Germany to compel ISPs to give discounts for slow speed

Pakistani veteran star Iffat Omar has time and again made headlines for speaking her mind. The actor is known for not mincing words – be it her criticism over the current government, calling out celebrated collaborations or hitting back at haters. Omar has often found herself in hot water for being her unapologetic self and now, in a recent interview with fellow actor Naumaan Ijaz, she revealed she has no regrets.

The actor, who is a hard critic of Prime Minister Imran Khan and the ruling party, shared she has been in deep pain after the former cricketer-turned-politician brought the country to its knees. However, Omar went on to clarify that just because she is highlighting flaws in the current government, doesn't mean she supports any other political party in the country.

Speaking about why Pakistan doesn't seem to be headed in the right direction, Omar lamented, "If relevant departments keep interfering in other departments, we will never head towards success. We need pro-peace, we need education, we need science. In the next 30 years, technology will take over. Artificial intelligence is the new revolution." 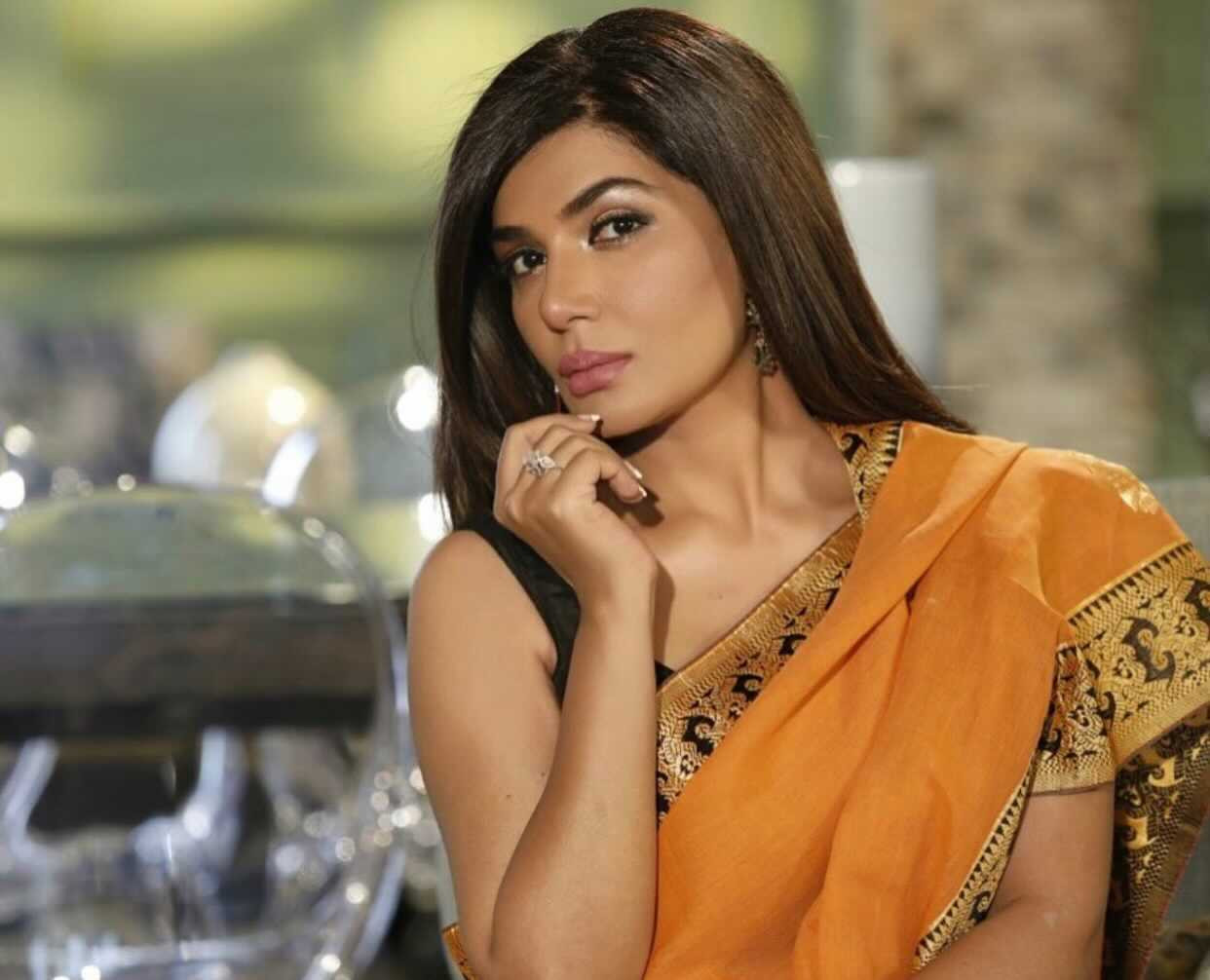 Ijaz then intervened and questioned how the government has promoted Islamic history by airing popular Turkish shows. At this, Omar folded her hands and replied, "They [Turks] invaded us. Understand this. We do not need fictional characters, we need stories about scientists. There's not a single mathematician, a scientist in Pakistan that is known world over."

Ijaz then asked Omar about the upcoming Pak-Turk collaboration on an upcoming series on Salauddin Ayyubi. "He [Salauddin Ayyubi] is not our hero," she asserted. "This has been indoctrinated in Pakistanis since our country has been formed. We think of ourselves as superiors. Our history is of sub-continent, we need to endorse that. Our history isn't of Turkey."

The Sang-e-Mar Mar star then queried whether Omar would be interested in stepping into politics. "I can't do that," the actor laughed. "Never. I am not qualified for it. I am an actor, this is my profession, this is my career." 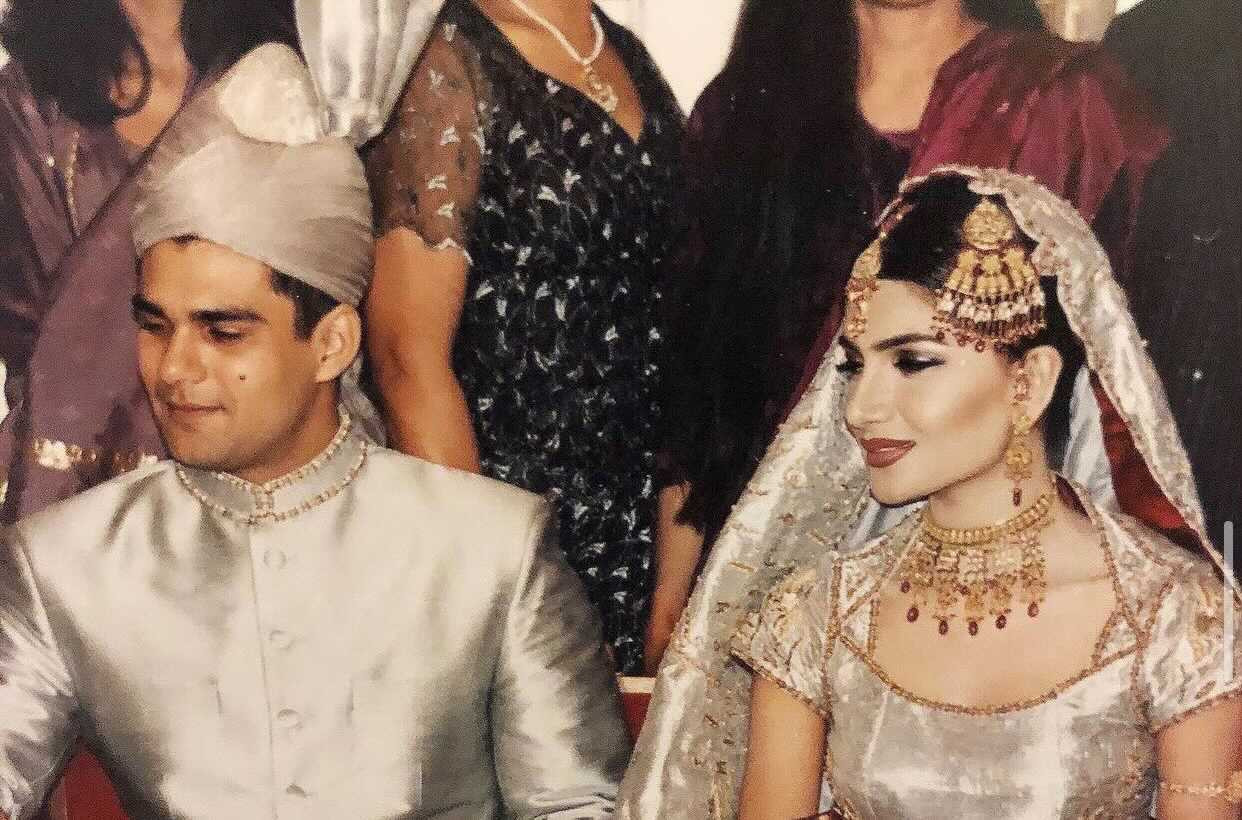 Speaking about taking a break from acting, Omar shared, "Everyone has their own priorities. You [Naumaan] have known me since we were kids. You know I always wanted to get married and settle down. I met my husband, Umar, when I was almost 24, and we tied the knot when I was 26. After I got married, I had to prove that I can be a quintessential housewife. It was my priority."

She added, "Then I got pregnant, the baby was too young. I took a break from my career at my peak years and then continued with the role of mothers in the drama serials. But when I returned, I didn't feel the same way about working as I had before. I think I have actually quit showbiz."

The fault in our dramas 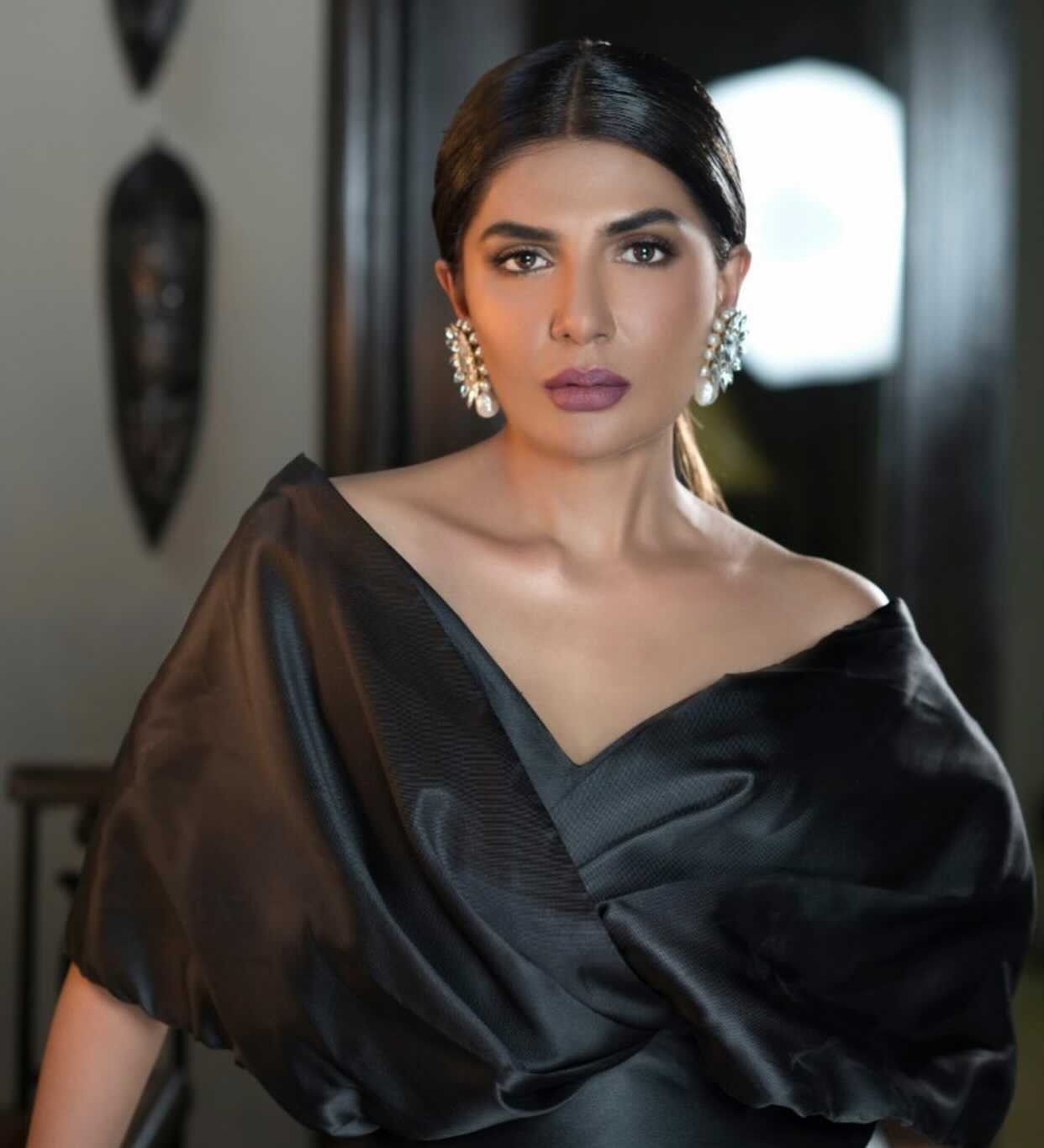 The actor then shared her two cents about the content shown in today's age of dramas. "I am not at all happy with the dramas that are being made these days. I can't stand these dramas for a single second. I'm sorry, call me what you like but the kind of dramas I like are not being produced," she said firmly. "I watch foreign shows, I surf the internet – there's much better content there."

Ijaz then questioned, "When Pakistani audience is watching the same content as you are. When Pakistani broadcasters and producers are watching it as well, why do you think we are unable to change the speed, pace of our dramas?" Omar said it's all about the rating game. "We've been fed this is what heroes look like," she shared. "We've been made to believe [that this is what the reality is]. This is the priority that you keep fooling the public and the institutions keep on doing as they please."

Dealing with the hate 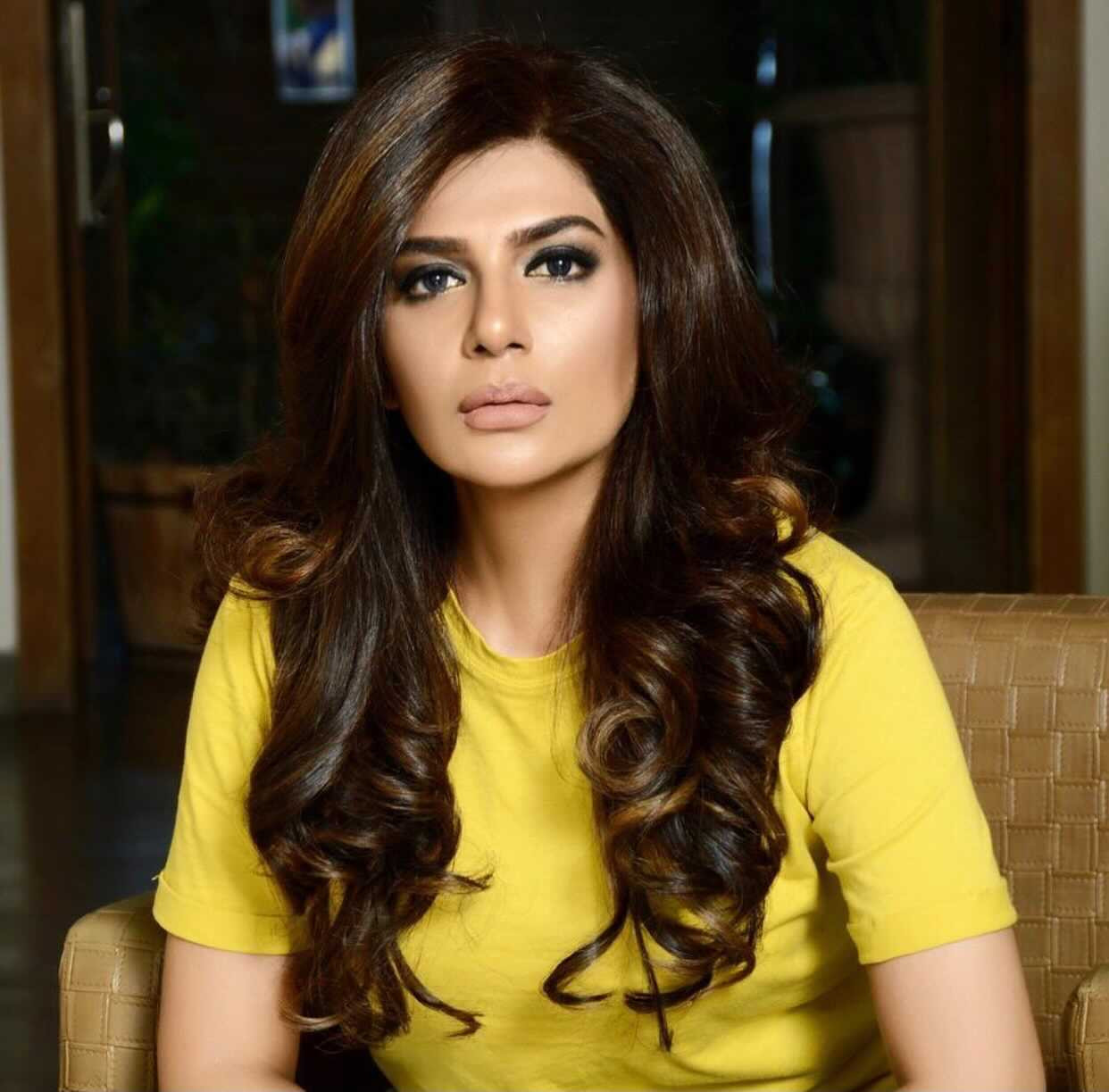 However, Omar does believe that the impending change is due soon. "Evolution will happen, it has to," she said. The actor then shed light on how important it is for her to speak her mind. "What no one else can say, I say." Ijaz then asked Omar about tackling criticism and the hate she must have received for it.

"Did Omar never ask you to not be this blatant about issues? Did he never implore you to leave the show before you irk someone?" Omar responded, "He tried his hardest to make me leave the show. We had our share of fights over it. But eventually, I won him over. I told him if he took my right to speak my mind away, I will be a very unhappy person."

The former supermodel then revealed the threats she had faced over the years as a price for calling spade a spade. "I had received so many threats over the time, women usually get a lot of rape threats. Those are very scary. Several times I trended on Twitter and the hate was traumatising. But then I decided that I will respond to everyone. Once I started doing that, they eventually stopped because they had no reason to hate me."

Talking about pay parity and spouses earning more than the other, Omar remarked it is all about personal choices. "A lot has changed," she continued. "These young girls, including my own daughter, want to have a career first. When I was young, I wanted someone who could provide well for me as a husband. Everyone has their own priorities."

1. Iffat Omar should read Islamic history. 2. Does she have any ideas how to revive local and regional history of Pakistan I guess if the purpose was to pander to American interests then you have failed. If the purpose is cheap recognition than try again.