Celebrity twins Aiman and Minal Khan recently celebrated their 23rd birthday with a midnight bash attended by other members of the entertainment industry. The duo celebrated their birthday with their husbands, Muneeb Butt and Ahsan Mohsin Ikram, by their sides, with Yasir Hussain, Iqra Aziz, Areeba Habib and Yashma Gill being part of the event as well. 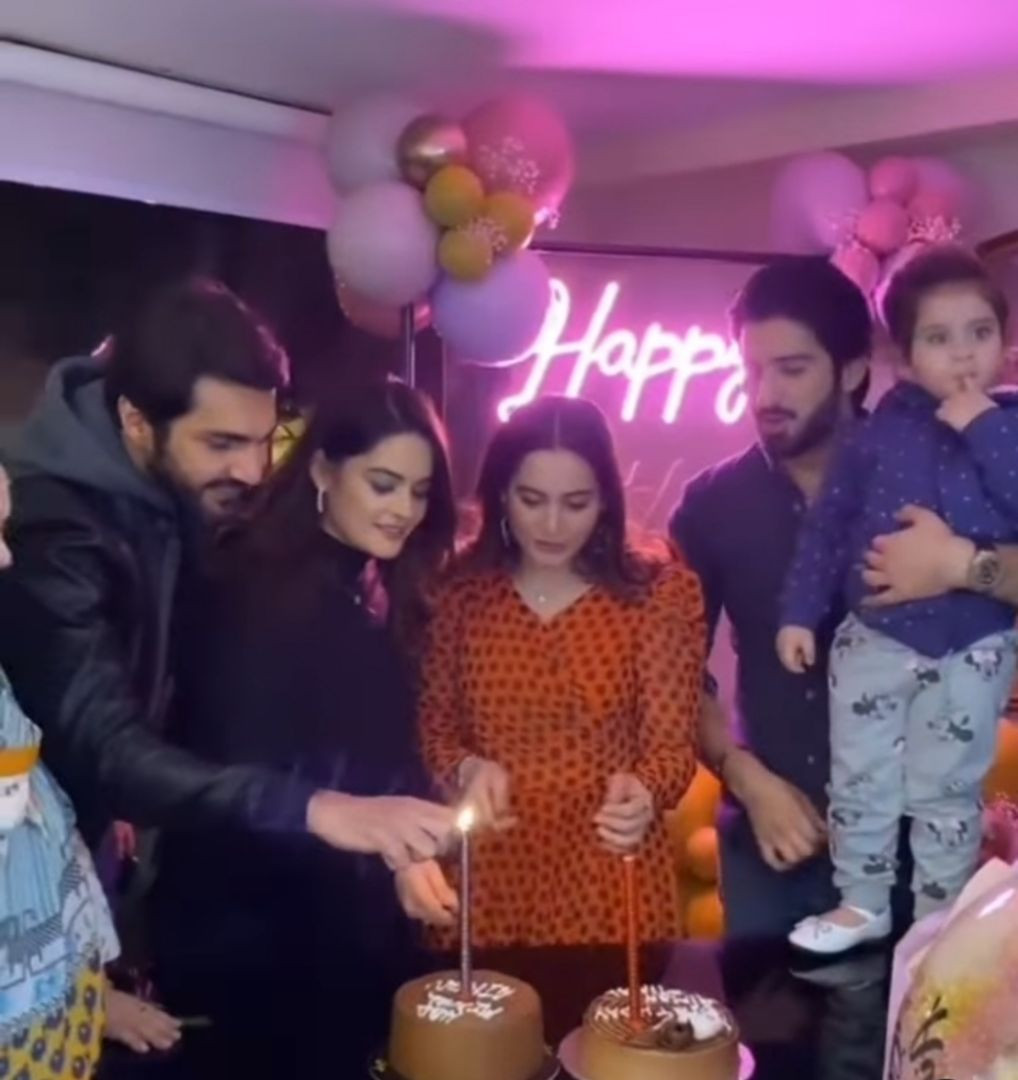 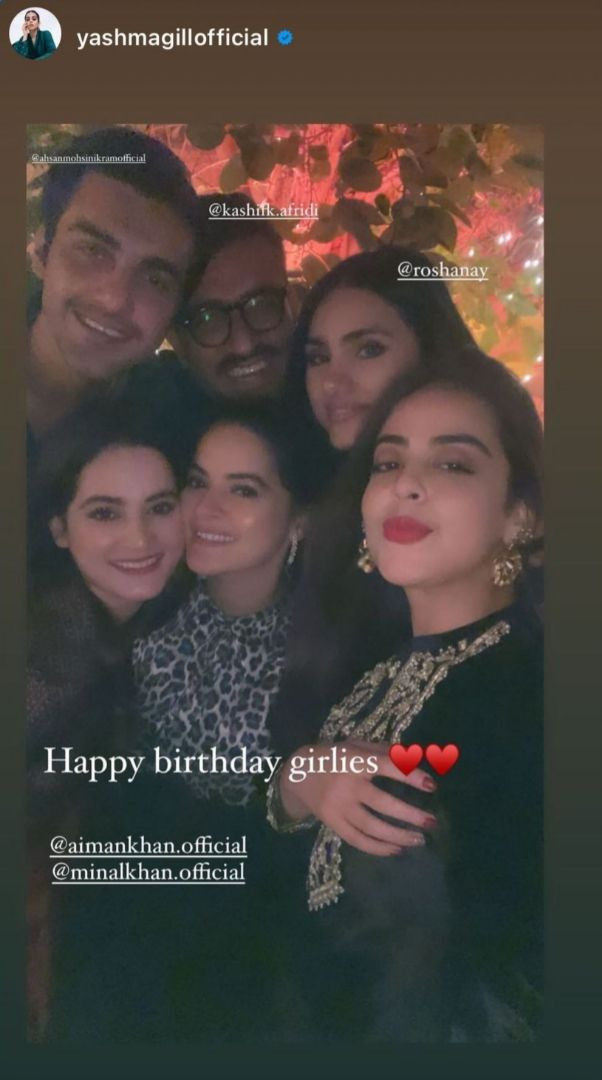 Aiman wore an orange skirt paired with a brown button-down, while Minal opted for a similar outfit, choosing to don an animal print shirt and a black skirt instead. The twins wore different outfits for the cake-cutting, changing into the skirts later on during the night. 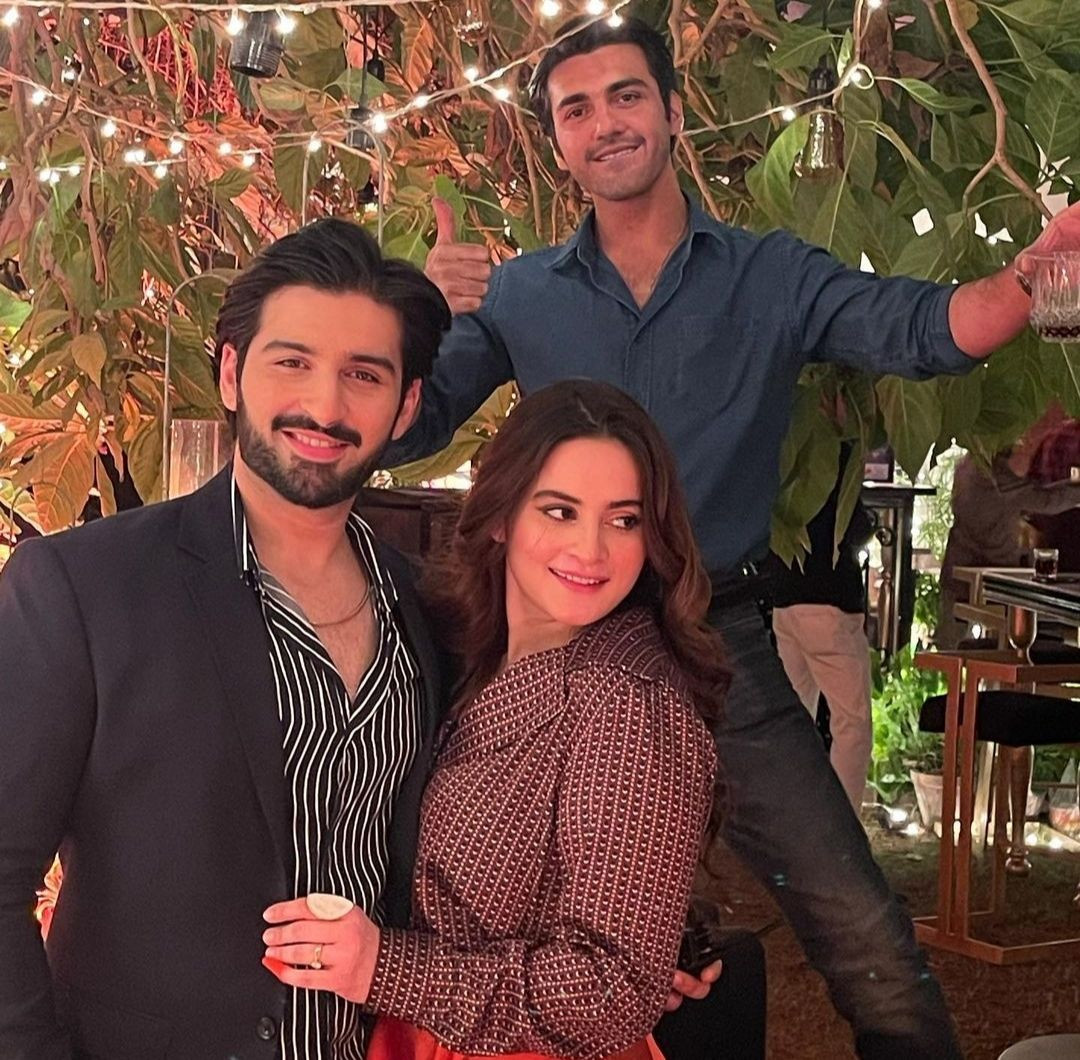 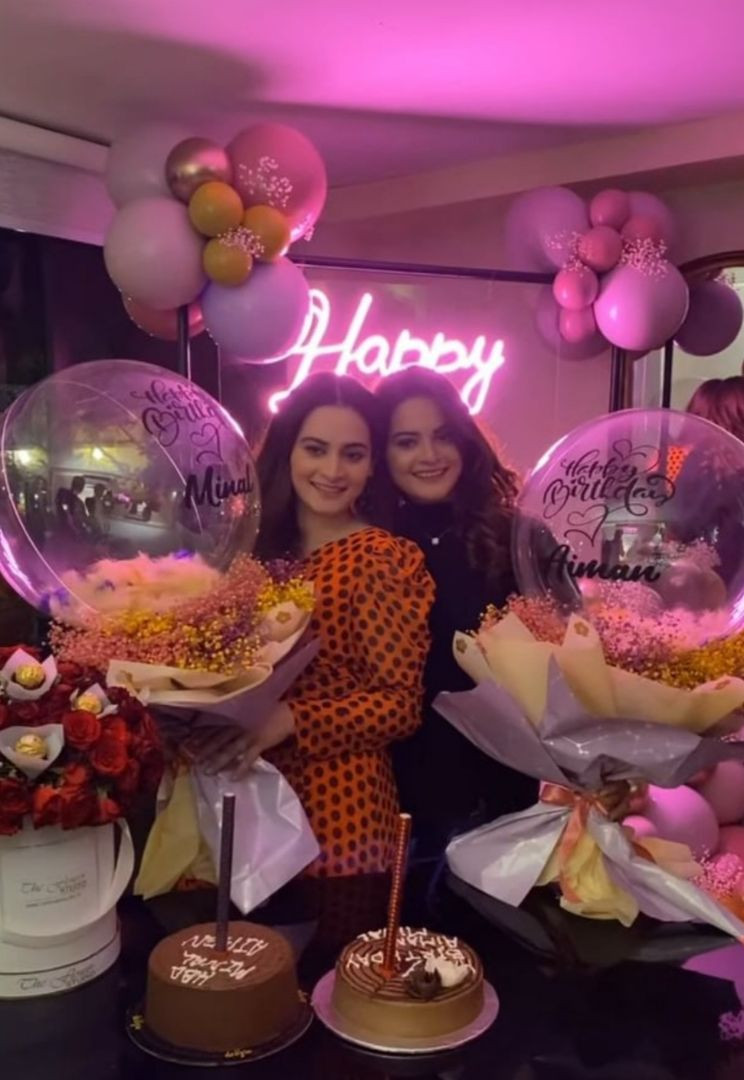 Pictures from the party were shared by various celebrities, with those in attendance also including Ali Rehman Khan, Hania Aamir, Kinza Hashmi, Hira Mani and Salman Saqib. 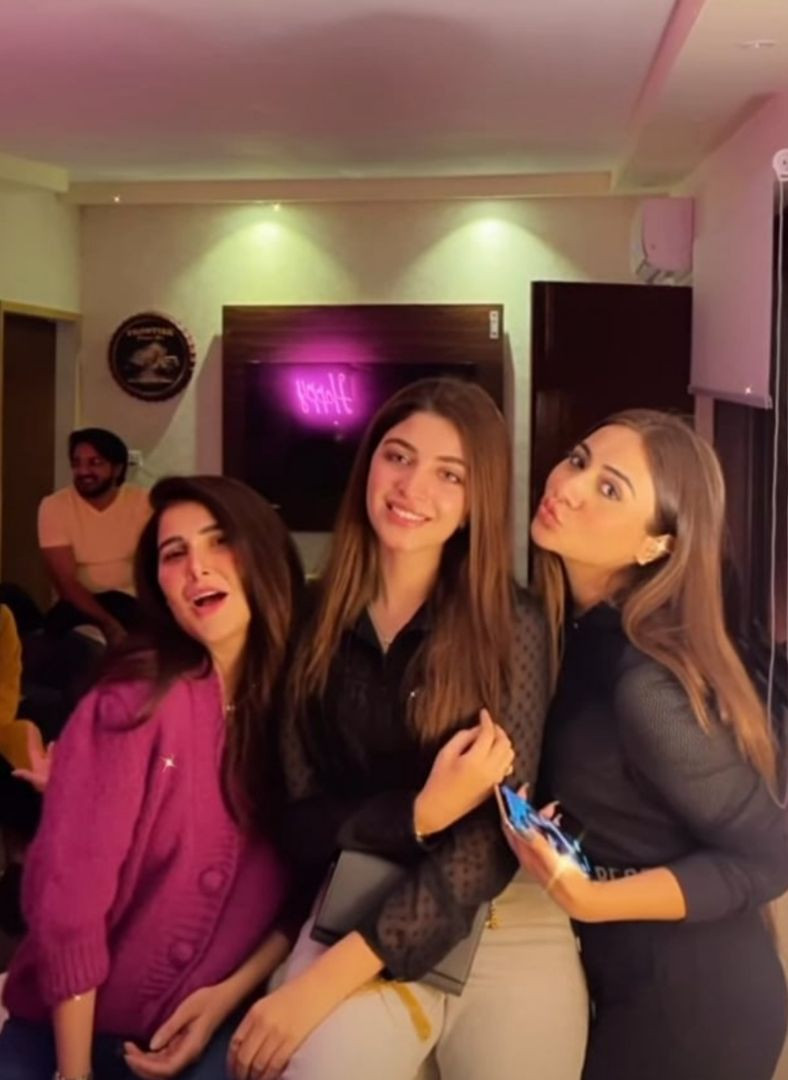 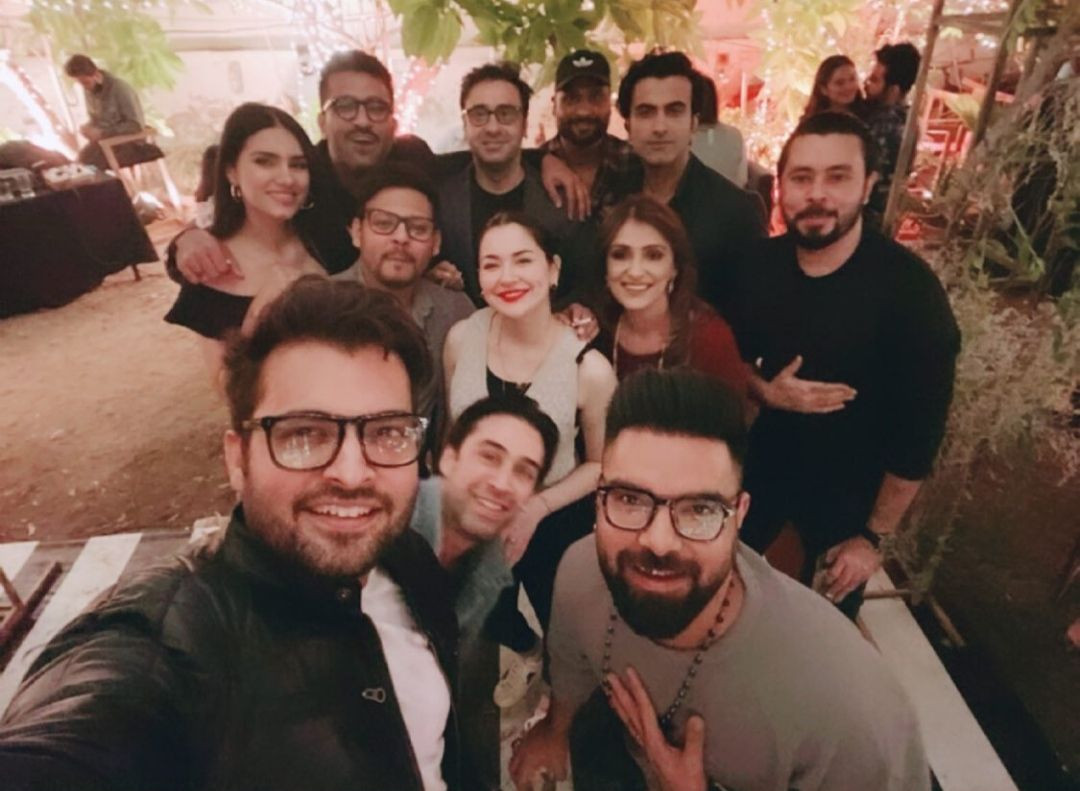