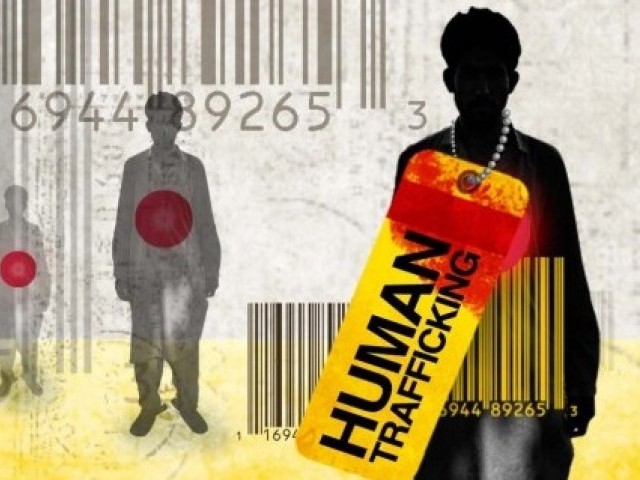 Says it has unearthed national network of Zahid and Shahid Gondal, the fugitive human traffickers in Sialkot.

Deputy Director FIA Gujranwala Region Gul Sanobar Khan told the media that both of the accused were the sub-agents of village Begowala-Daska based two fugitive international human traffickers Zahid Gondal and Shahid Gondal, the real brothers, who have already escaped to Greece.

The main human traffickers Zahid Gondal and Shahid Gondal, their agents and sub-agents had extorted heavy amounts from village Chak Gillan East-Daska based six youths by sending them to Greece illegally after showing them the golden dreams of their lucid future abroad.

The said six youths were suffocated to death on July 20, 2011. Sialkot district based six youths identified as Bilal Ahmed, resident of Motra-Daska, Aamir, Muhammad, Zeeqaad, Pervaiz and Muhammad Imran had gone to Iran from Pakistan and were trying to enter illegally into Turkish territory for going to Greece with the help of their agents.

The accused agents had loaded the above-mentioned youths into a small sized container for this purpose. But to very tight vigilance by the Turkish Boarder Security Forces, the accused human traffickers escaped in a bid to avoid their arrest by parking the tightly closed container into an open and deserted place near the Turkish border, where all the six youth died due to suffocation inside the container.

FIA Deputy Director disclosed that the FIA has unearthed the national network of the said two fugitive human traffickers in Sialkot, saying that the special FIA teams were raiding at various places in Pakistan and Greece for their early arrest and further arrests of their companions as well.