New provinces: Shujaat calls for public awareness on the issue

New provinces: Shujaat calls for public awareness on the issue 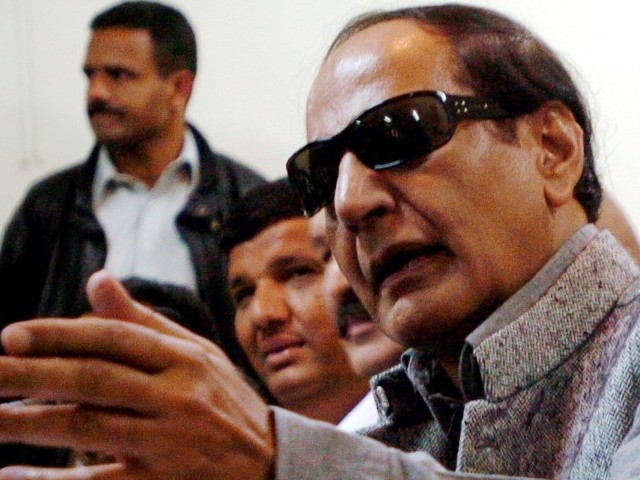 Shujaat says issue of creation of new province is on administrative grounds rather than on a linguistic basis. PHOTO: EPA

PML-Q President Chaudhry Shujaat Hussain has said that the role of regional political parties is vital in resolving long-standing grievances of the backward areas without giving air to linguistic prejudice in the province.

Talking to President Seraiki National Party Abdul Majeed Kanju on Monday, he said there was a need to create public awareness on the issue of creation of new province on administrative grounds rather than on a linguistic basis.

Shujaat said the PML-Q had supported the demand and initiated measures on Southern Punjab for eradicating poverty, backwardness in the area and a sense of deprivation among people of Southern Punjab.

Lauding Elahi’s services as Punjab chief minister for abolishing backwardness in the area through lavish development funds, the president Saraiki National Party acknowledged the role of PML-Q leadership in raising awareness for creation of Southern Punjab as a separate province.