In a first, Superman comes out as bisexual

Israel says it will keep Golan as Assad's fortunes, US views shift

Actor has assured users she does not dress for them while singer addressed a picture being blown out of proportion.

As renowned celebrities strolled across the red carpet of the coveted Lux Style Awards on Saturday evening, their pictures made their way online, meeting with love and trolls from all directions.

The moral brigade saw the opportunity as a green light to slut-shame actors and models showing skin, and accuse them of propagating a “western agenda.” But while that’s nothing new, a trove of memes also surfaced on Twitter, with Ali Xeeshan’s video twirling on stage taking the cake for being the funniest of them all.

But let’s be honest, nothing’s ever funny about cyber bullying, nor is it attractive to project a sense entitlement over other people’s fashion choices. Thus, following Mansha Pasha, Mira Sethi and Asim Azhar have a thing or two to teach trolls.

Taking to Instagram, Mira, who donned a rather loosely fitted all-black Hussain Rehar outfit for the show, penned in a post, “It’s always fascinating to see trolls go nuts under photos of public-facing women in dresses or costumes or anything the trolls deem 'vulgar'.”

She added, "Go home. I don’t dress for you. I don’t dress for anyone or anything other than my own sense of joy and play and expansion. The men of this country are obsessed with policing women, constantly defining their ‘honour’ in relation to women’s bodies and clothing and appearance. It is a small minded, decayed, hateful thing to do. You want to disempower us because a deep part of you is hurting and angry. I get it. It’s societal and it is ugly."

The actor went on to ask women to keep their chins up. "To the women who continue to secularise public spaces with their words and clothes and defiance: you inspire me. On the face of it, it looks merely glitzy and silly, but only those subjected to the heat of abuse know that simply by being — by asserting with our voices and bodies — we are clawing back space from rotten hierarchies of power and control."

Azhar, who looked dapper in an all-black suit for the event, was also mocked for wearing a jeans and T-shirt on the red carpet in one of the photos that surfaced online. Turns out he had changed back before heading home after the show was over, and decided to engage in a last-minute interview upon someone’s request.

“For people losing their shit over me wearing a t shirt and jeans in a red carpet interview, bhai, show khatam hogaya tha, performance bhi karli thi, ghar jaa raha tha (the show had ended, so had the performance, I was going to head home) and they asked if I can answer some questions,” he tweeted. “Show dekh lena drip pura tha bhai ka ok (When you watch the show you’ll see I was suited-booted),” assured the singer. 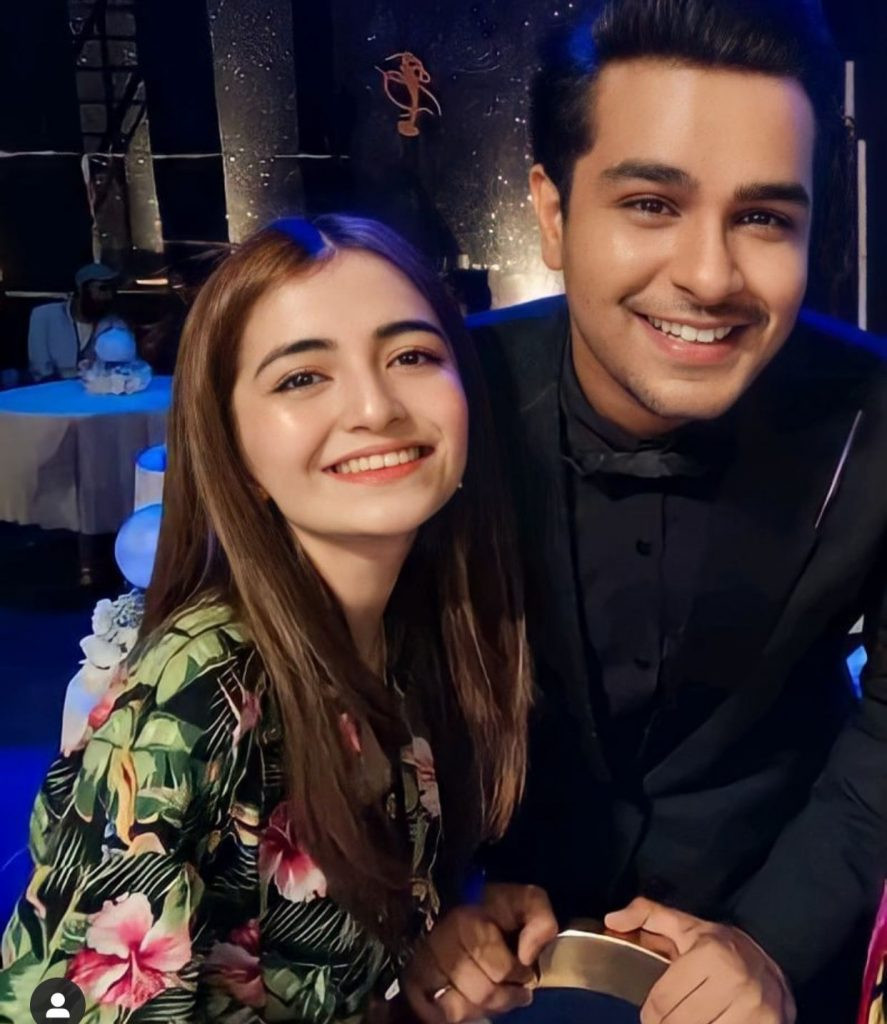 Previously, Mansha had also spoken up against the people passing their judgments online. She had tweeted, “Every award show ends with a slew of sermonising comments under the photos of all female celebrities making character judgments about how good or bad she is based on her outfit," the Laal Kabootar star tweeted. "Honestly, this is the real superficiality. Judging a person's inner nature based on an outfit choice."

Every award show ends with a slew of sermonizing comments under the photos of all female celebrities making character judgments about how good or bad she is based on her outfit.
Honestly this is the real superficiality. Judging a persons inner nature based on an outfit choice.

She went on to assert, "If you think verbal abuse (well-intended or justified in your minds perhaps) makes you a good person, please check again." This would not be the first time female artists have come under scrutiny for dressing. However, it's about time, the said artists respond in a befitting manner. Kudos to Mansha, Mira and Asim for not mincing words.