US President Joe Biden said on Tuesday that he has spoken to Chinese President Xi Jinping about Taiwan and they agreed to abide by the Taiwan agreement, as tensions have ratcheted up between Taipei and Beijing. 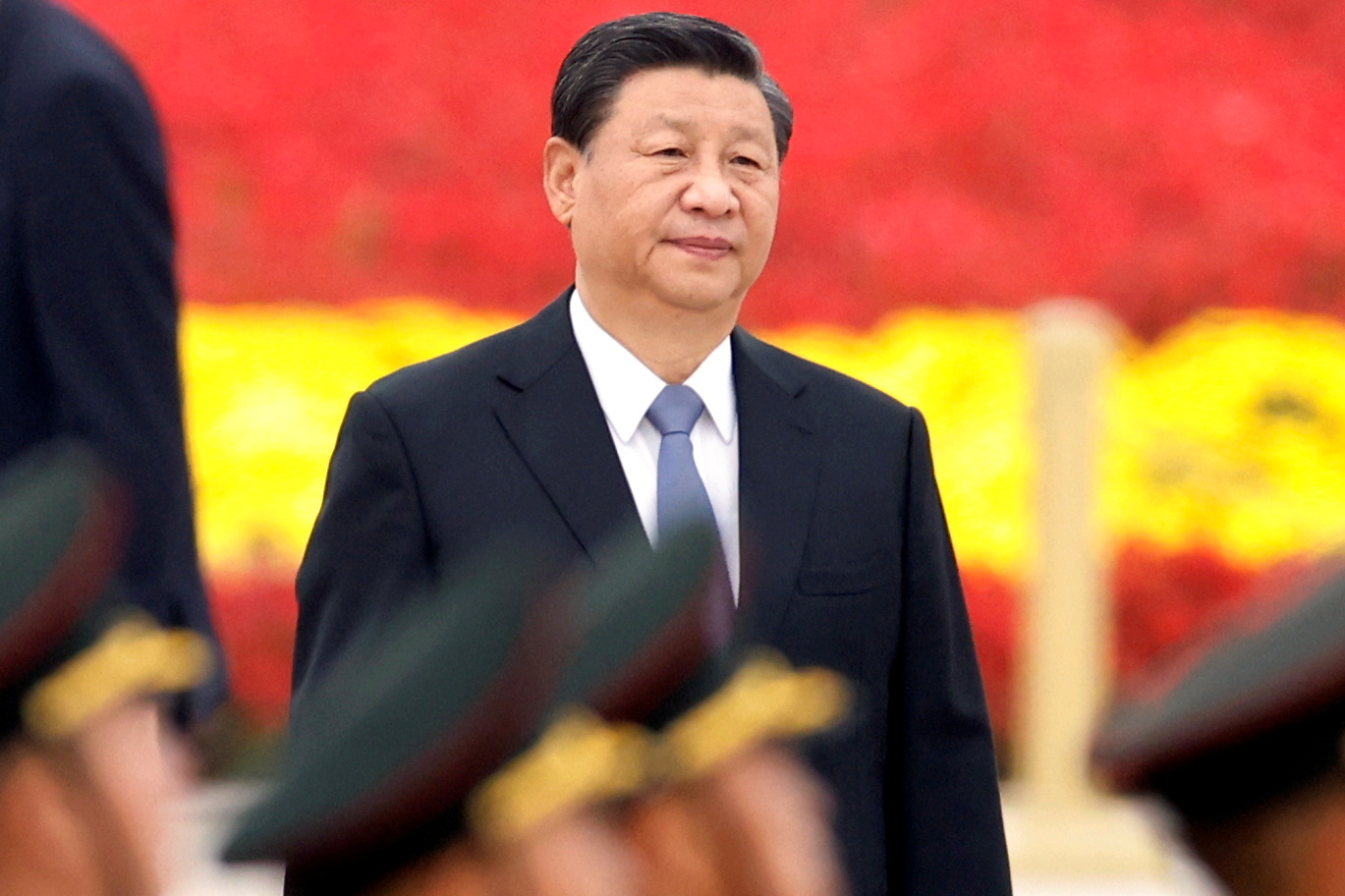 "I've spoken with Xi about Taiwan. We agree ... we'll abide by the Taiwan agreement," he said. "We made it clear that I don't think he should be doing anything other than abiding by the agreement."

Biden appeared to be referring to Washington's long-standing "one-China policy" under which it officially recognizes Beijing rather than Taipei, and the Taiwan Relations Act, which makes clear that the U.S. decision to establish diplomatic ties with Beijing instead of Taiwan rests upon the expectation that the future of Taiwan will be determined by peaceful means. 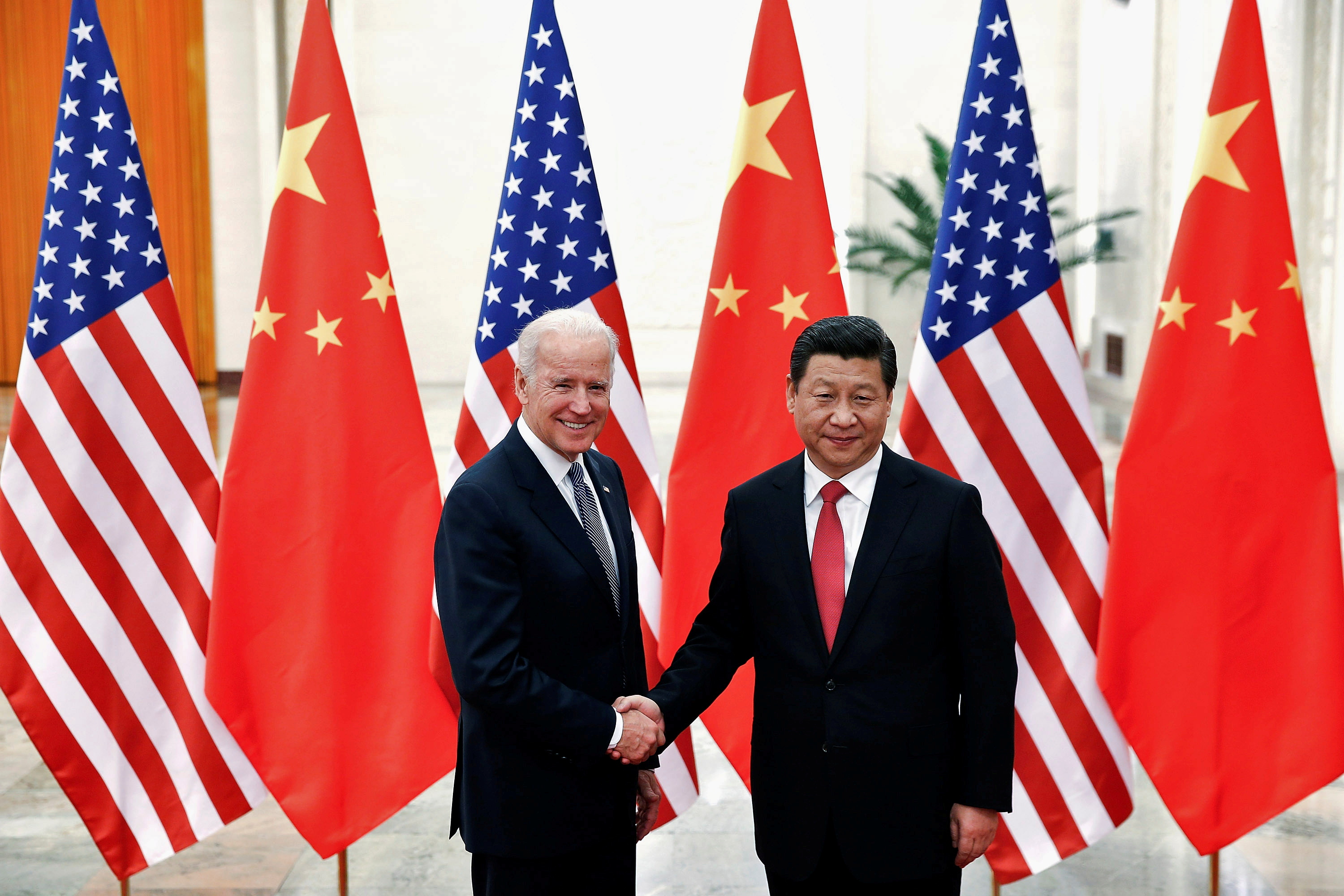 The comments to reporters at the White House -- made after Biden's return from a trip to Michigan touting a spending package - come amid escalations in the Taiwan-China relationship.

China claims Taiwan as its own territory, which should be taken by force if necessary. Taiwan says it is an independent country and will defend its freedoms and democracy, blaming China for the tensions.

Taiwan has reported 148 Chinese air force planes in the southern and southwestern part of its air defense zone over a four-day period beginning on Friday, the same day China marked a key patriotic holiday, National Day. 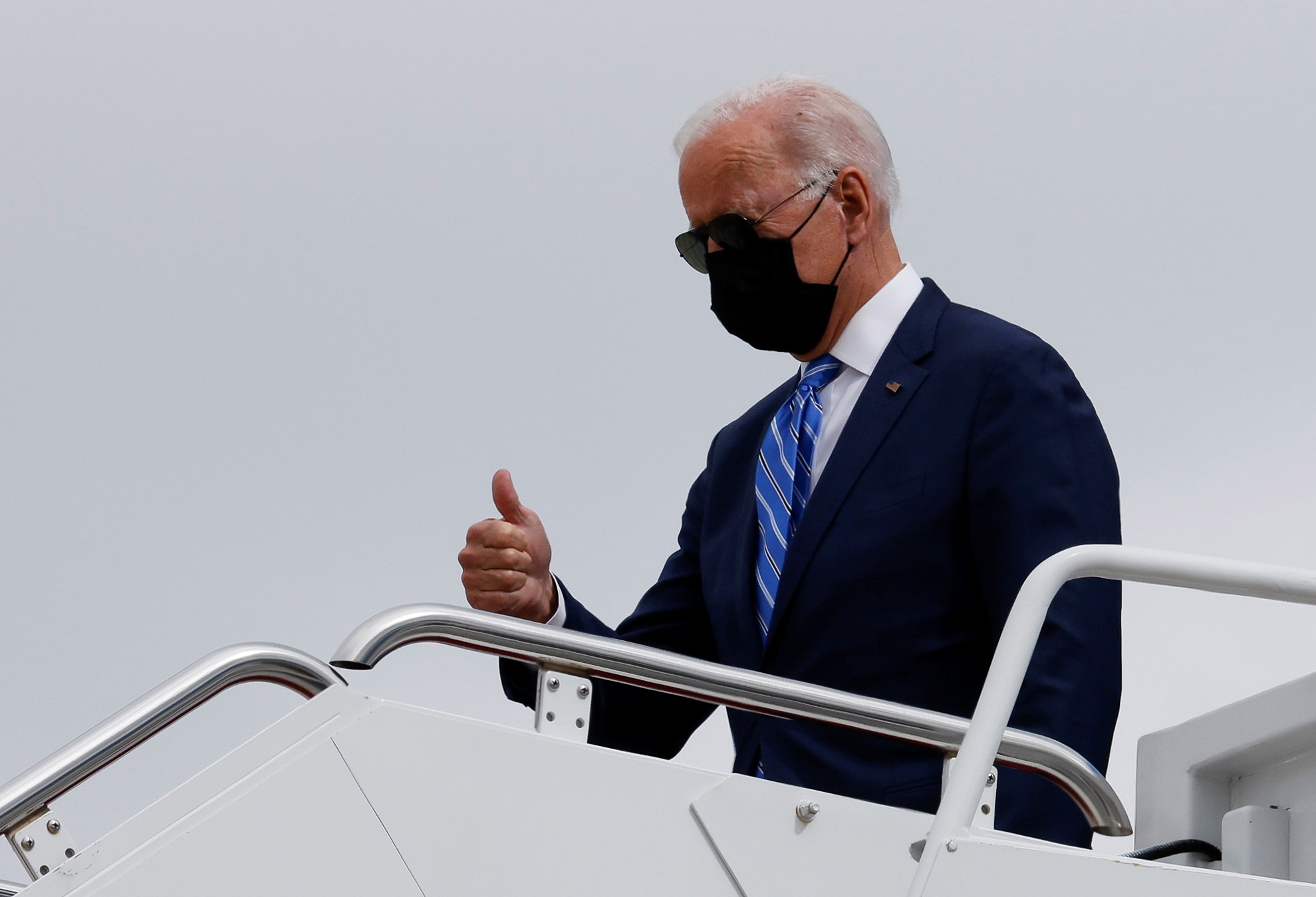 The United States urged China on Sunday to stop its military activities near Taiwan.

"The United States is very concerned by the People's Republic of China's provocative military activity near Taiwan, which is destabilizing, risks miscalculations, and undermines regional peace and stability," State Department spokesperson Ned Price said in a statement on Sunday.

Biden also appeared to be referencing a 90-minute call he held with Xi on Sept. 9, their first talks in seven months, in which they discussed the need to ensure that competition between the world's two largest economies does not veer into conflict.

US Senate bill aimed at building pressure on Biden: FM