Submarines are seen at a navy base in Kaohsiung, Taiwan March 21, 2017. PHOTO: REUTERS
PARIS:

France has cancelled a meeting between Armed Forces Minister Florence Parly and her British counterpart planned for this week after Australia scrapped a submarine order with Paris in favour of a deal with Washington and London, two sources familiar with the matter said. 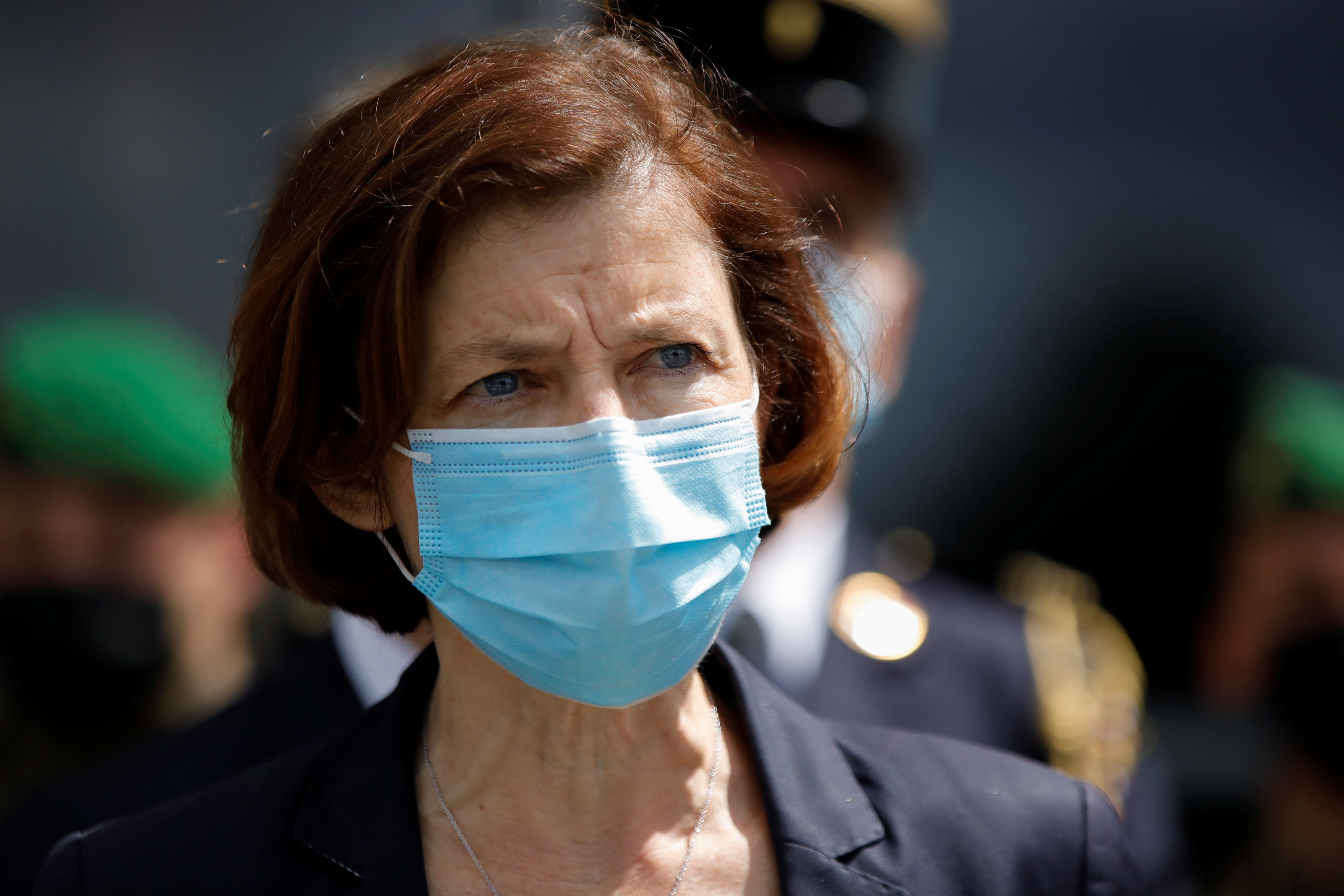 The sources confirmed an earlier report in the Guardian newspaper that the meeting had been cancelled.

The scrapping of the multi-billion-dollar submarine contract, struck in 2016, has triggered a diplomatic crisis, with Paris recalling its ambassadors from Washington and Canberra.

France claims not to have been consulted by its allies, while Australia says it had made clear to Paris for months its concerns over the contract.

French President Emmanuel Macron and U.S. President Joe Biden will speak by telephone in the coming days to discuss the crisis, the French government's spokesman said on Sunday.