Plane crashe­s near Bhakka­r. The pilots manage to eject from the plane using a parach­ute and are safe.
Published: August 15, 2011
Tweet Email 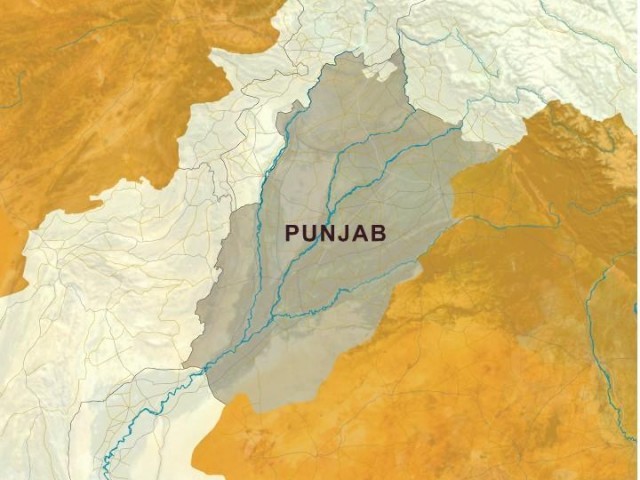 Local administration has cordoned off the area and relief activities have begun.

BHAKKAR: One civilian was killed and a female pilot was reportedly injured when a Pakistan Air Force (PAF) plane crashed near Bhakkar on Monday.

The PAF said its plane was on a routine training flight this morning in the Kor-Kot area when a technical fault occurred.

The pilots managed to eject from the plane using a parachute and are safe.

However, reports from the area suggest one of the pilots, a lady flying officer, was injured while landing on ground.

The injured pilot had been taken to the PAF hospital in Mianwali.  One civilian was reportedly killed in the ‘blast’ which occurred after the crash, Express 24/7 reported.

Local administration had cordoned off the area and began relief activities.

Army and police had directed the locals to stay away from the site of the crash.