Taliban must decide if they want international recognition: Biden

Man claiming to have bomb near US Capitol surrenders to police

Police officers man a police barricade while responding to a bomb threat near the US Capitol in Washington, US, August 19, 2021. PHOTO: REUTERS
WASHINGTON:

A man who claimed to have a bomb in a pickup truck near the US Capitol surrendered to police on Thursday after a standoff that paralysed a swath of Washington for more than five hours.

Capitol Police Chief J. Thomas Manger told reporters that the man, identified as Floyd Ray Roseberry, parked his vehicle on a sidewalk outside the US Library of Congress at about 9:15 a.m. EDT (1315 GMT) and told an officer who approached him that he had a bomb while holding what appeared to be a detonator.

Police shut down streets and evacuated nearby buildings as they negotiated with Roseberry. 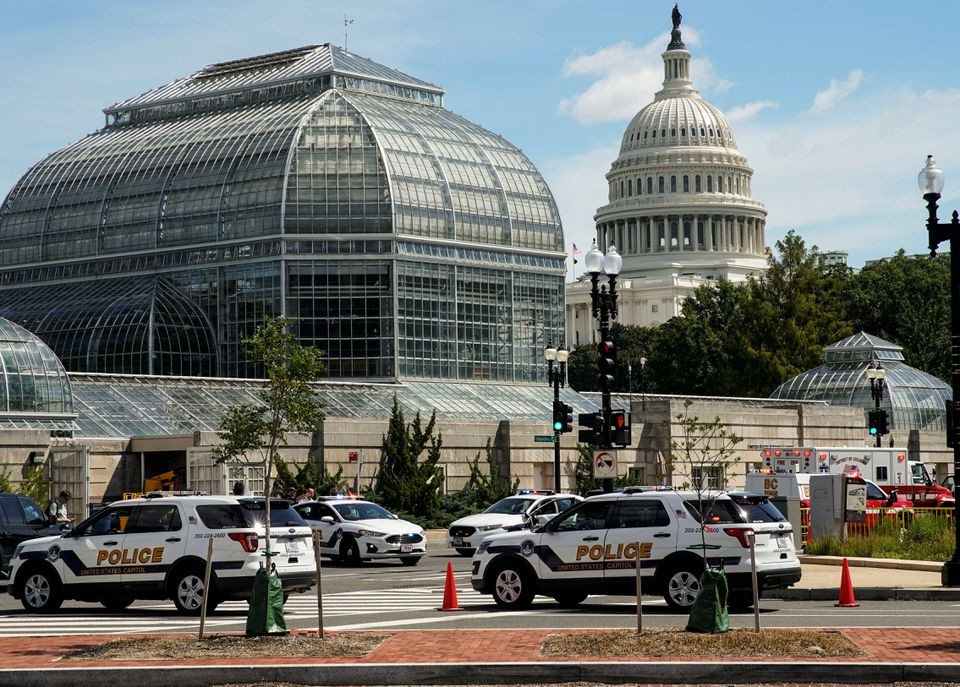 "He gave up and did not resist and our folks were able to take him into custody without incident," said Manger.

Police did not say whether he had any explosives.

A video livestreamed on Facebook showed Roseberry, a bald white man with a goatee, speaking inside a black truck parked on a sidewalk.

"The revolution's on, it's here," he said in the video, while appearing to hold a large metal canister on his lap. "I'm trying to get (US President) Joe Biden on the phone."

His ex-wife, Crystal Roseberry, told Reuters that he had been diagnosed with schizophrenia and had threatened her with firearms in the past. She said she divorced him about eight years ago. 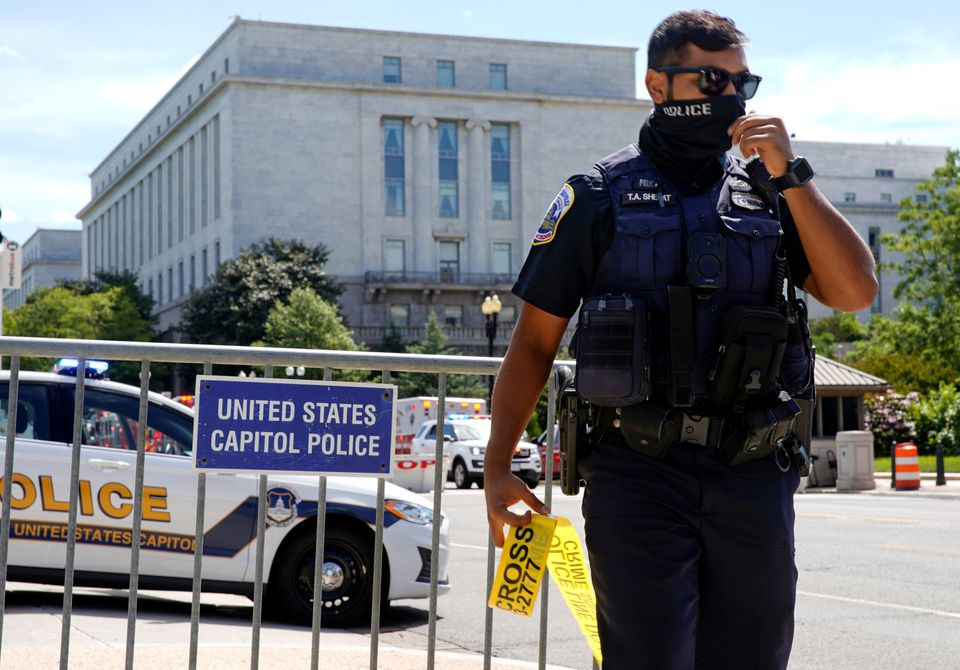 "He's crazy. He pulled a gun on me and his sister, and shot at me numerous times," said the woman.

Facebook deactivated the livestream and removed the man's profile after about four hours.

Federal agents raided Roseberry's home in Grover, North Carolina, during the standoff in the US capital.

Neighbours said Roseberry would set off explosives in his yard and disrupt deer hunters by shooting his gun repeatedly. 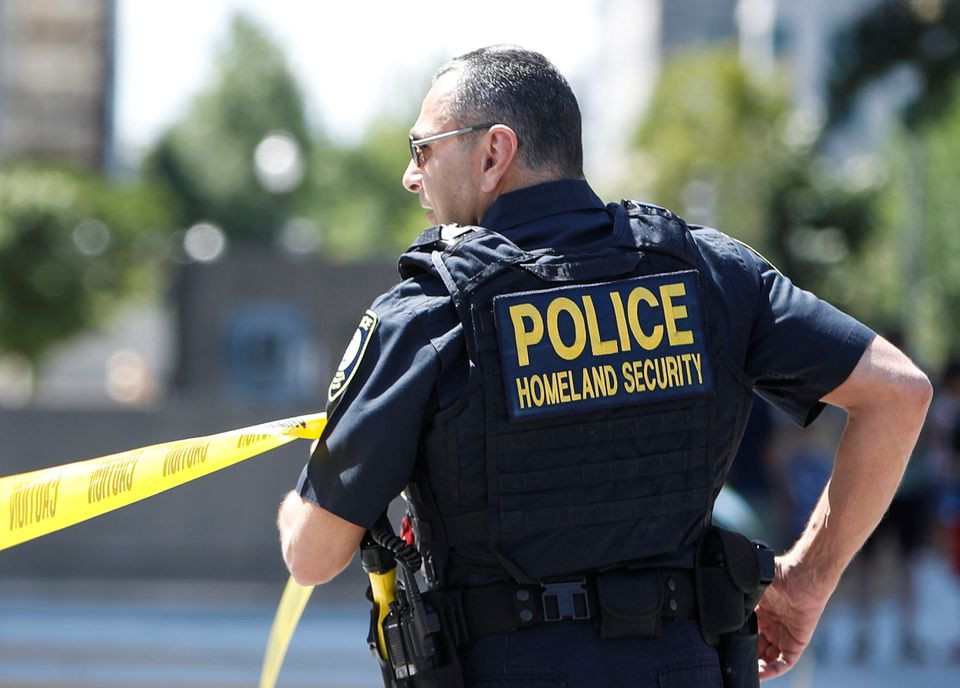 In Washington, the ordinarily crowded Capitol Hill area was relatively deserted, with the US House of Representatives and Senate out of session.

Police blocked off roads surrounding the Capitol complex as fire and rescue trucks headed to the area. The Bureau of Alcohol, Tobacco, Firearms and Explosives said it was sending a bomb technician to support police. The Federal Bureau of Investigation also responded.

Nearby buildings, including the US Supreme Court, were evacuated.

High-security fencing was erected in the area after the deadly Jan. 6 attack on the Capitol by supporters of then-President Donald Trump, but it was removed by mid-July.

Police officer killed in vehicle attack on US Capitol

US Capitol complex on lockdown after reports motorist rams officers

Outrage after troops protecting US Capitol forced to sleep in garage