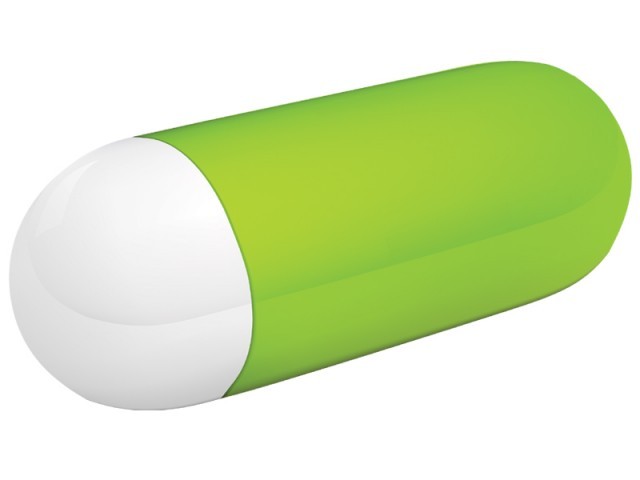 India earned about $1.5 billion from sponsored clinical research in 2010. Its revenue is expected to be over $3 billion in 2011. DESIGN: MOHSIN ALAM

Members of local and multinational pharmaceutical companies believe that Pakistan is lagging behind in clinical research because of the lack of government support.

Most industry experts are convinced that unless the government encourages research culture and streamlines public-sector universities, the country will continue to lose opportunities in this important arena.

Some experts The Express Tribune talked to believe that the local private sector is not motivated to conduct research. This is in contrast to China and India, which have emerged as the top destinations for researchers in the global pharmaceutical industry.

Pakistan’s contribution to pharmaceutical research is very limited despite the fact that we are the world’s sixth largest country in terms of population.

The research head of a leading multinational pharmaceutical company operating in Pakistan, who didn’t want to be named, said that China and India were heavily investing in research facilities. “These countries are creating a culture of research for drug development that will take them further ahead of Pakistan,” he said.

“They are providing benefits to their patients with new treatments. This has also helped them in authenticating their registration process by getting local pre-registration data. China and India are benefitting from generating revenue by giving industry status to clinical research,” he said.

India earned about $1.5 billion from sponsored clinical research in 2010. Its revenue is expected to be over $3 billion in 2011.

No work is being done on drug discovery and development in Pakistan and India even by MNCs. Most research is taking place in the clinical phase, which is done prior to the registration of the product.

In Pakistan, most research is being done in oncology, hepatitis, cardiovascular diseases, infectious diseases, respiratory diseases, diabetes and thrombocytopenia.

“The local industry is worth around Rs145-150 billion. How can such a small industry invest in research that requires millions?” he said. Waheed added that research could be done if public and private sector joined hands and provided adequate funds to public-sector universities.

He said all pharmaceutical companies were bound to pay one per cent of their gross profits in a government fund established for research purposes under the Drug Act, 1976. He said that although the government collected this amount from each company every year, there were no solid results.

“Without government support, the private sector cannot use even its available expertise to develop new products. Companies cannot start commercial production of a drug until the government registers that drug,” he said.

He said that a single molecule needed approximately $1 billion to develop — an amount that local companies didn’t have.

However, many experts believe that billions of dollars weren’t needed for clinical research. They say that local companies can do research with a few million dollars. But there are few local companies that take initiatives to develop new products.

“Many European and American companies do clinical research with minimal funds. Why can’t we?” one industry expert said.