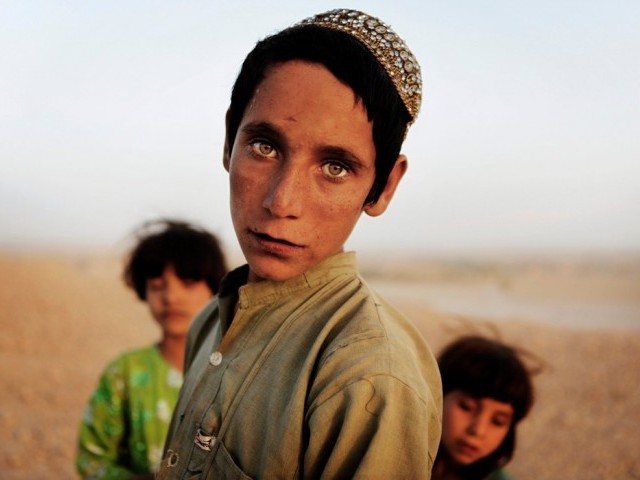 KARACHI: Usually in Ramazan, the shopkeepers in the narrow streets of al Asif Square listen to the recitation of Quran and naats. But on Sunday their little stereos blared patriotic songs.

Muhammad Jan, 61, migrated from Mazar-e-Sharif, in Balkh province, 22 years ago. He said although he was too old to pin a badge of the Pakistani flag on his chest, but his grandchildren celebrate it. Last year, Jan visited Lugar, his hometown in Afghanistan but Pakistan is his home. “I do not want to leave,” he said. “I am happy here.”

Haji Abdullah Shah Bukhari is the chairman of the Afghan Mohajir Jirga in Karachi, and feels that freedom is precious. According to him, around 350,000 Afghan refugees live in Karachi. “We share the joys and sorrows of Pakistan as we live here,”he said. “The Independence Day is a day of happiness for both, Pakistanis and us.”