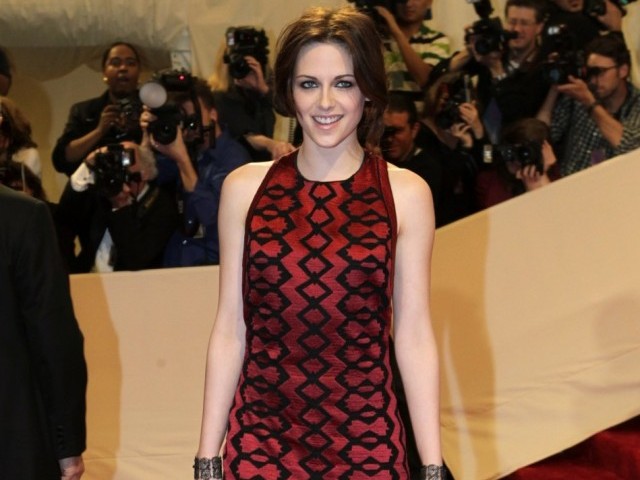 Stewart admits she could easily relate to the dangerous vampire characters. PHOTO: REUTERS/FILE

LONDON: Kristen Stewart says she loves vampires because they are dangerous.

The “Twilight Saga” actress who is in a relationship with her co-star Robert Pattinson, admits she could easily relate to the dangerous vampire characters, reports femalefirst.co.uk.

“The script was about young kids who think they can handle stuff that they just can’t,” she said. “And they’re going to do it anyway. Because, why not? Just torture yourself. I relate to that. Vampires are a little dangerous and we girls like to test ourselves.”

Of toys and diapers: New parents on the block