For Balhereji, the instant messaging service has acted as a driver for social change, communal welfare

It comes as no surprise that technological advancements have fast reformed nearly all spheres of urban life; shrinking much of the world into palm-sized screens.

But in the small village of Balhereji in Larkana where the digital revolution is still a novelty, internet access has heralded a new dawn for communication.

Today, the entire village is connected via WhatsApp- a messaging and voice-over-IP service owned by Facebook, Inc. The village, which is located just a few kilometres from the Mohenjodaro archaeological site, has held great political significance in the past.

It was once known as Little Moscow, owing to people’s affiliation with the then communist party, before the integration of the Soviet Union. “We launched our village WhatsApp group in 2016 and it will be its fifth anniversary in November, this year,” said Riaz Pirzado, one of the group administrators. Ever since its creation, Pirzado believes that the digital chatroom has successfully transformed the entire community; helping mobilise the village folk against communal issues, in ways never seen before.

As of right now, the group is populated with some 180 members, who trace their origins to Balhereji. “These include doctors, engineers, scholars, lawyers, writers and various government employees working on senior and junior positions, who contribute to the village’s affairs despite residence in other parts of the province and even abroad.” 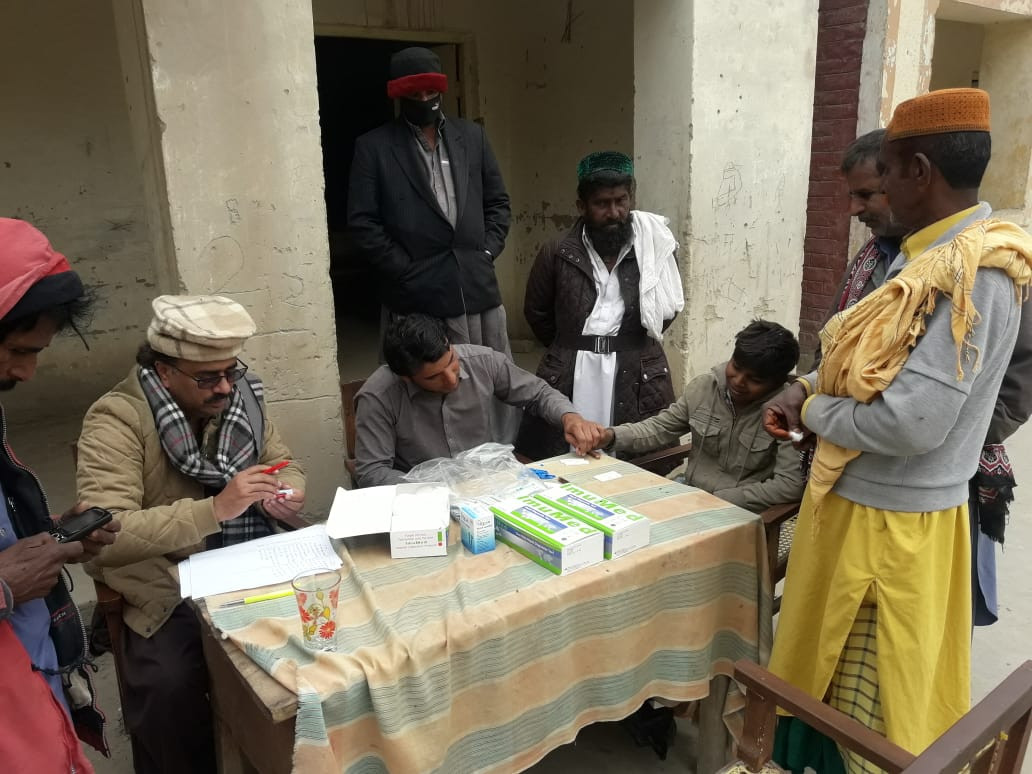 To mark the anniversary, said Pirzado, the village arranges an open katcheri [public meeting], where they present progress and audit reports; accounting for every penny spent in the village.

“The members of the WhatsApp group then use the details to devise a plan for the next year,” said Pirzado, adding that they have also formed a vibrant youth committee to coordinate with different government departments and elected representatives.

According to the village committee members, they pool a monthly fund with each individual contributing Rs500 to Rs1,000 for community initiatives. Thanks to the ease in communication brought by the instant messaging service, a part of the fund also comes from wealthy village folk and philanthropists who are established elsewhere around the world.

The funds are used to pay the salaries of the sweepers who clean the streets, tutors who run coaching centres and for the purchase of ration for low-income villagers who travel to Karachi for healthcare services. Funds are also taken out for the accommodation of attendants of such patients in the metropolis. 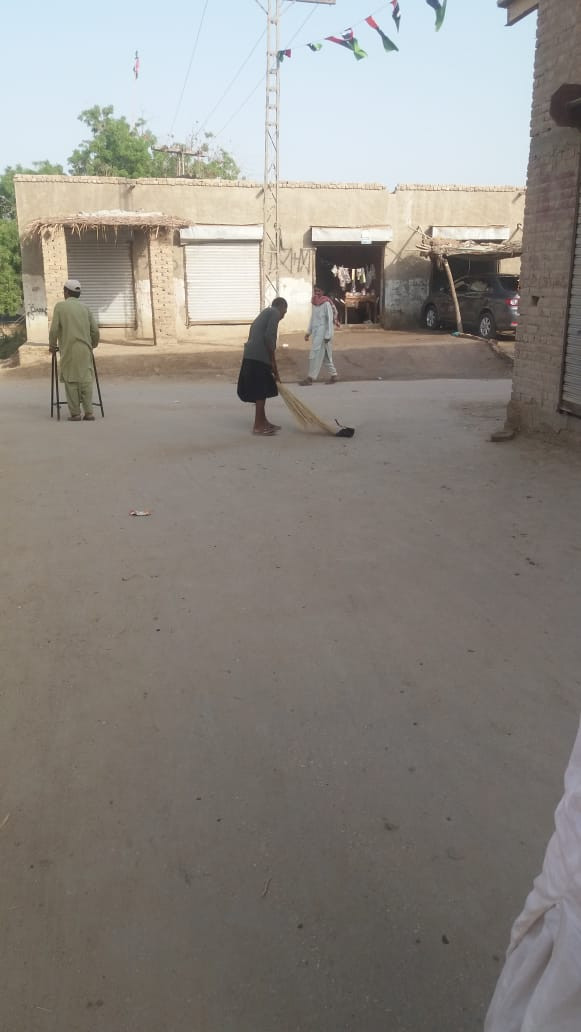 According to the people of Balhereji, their community activists have used WhatsApp to also promote hygiene and sanitation in the area. 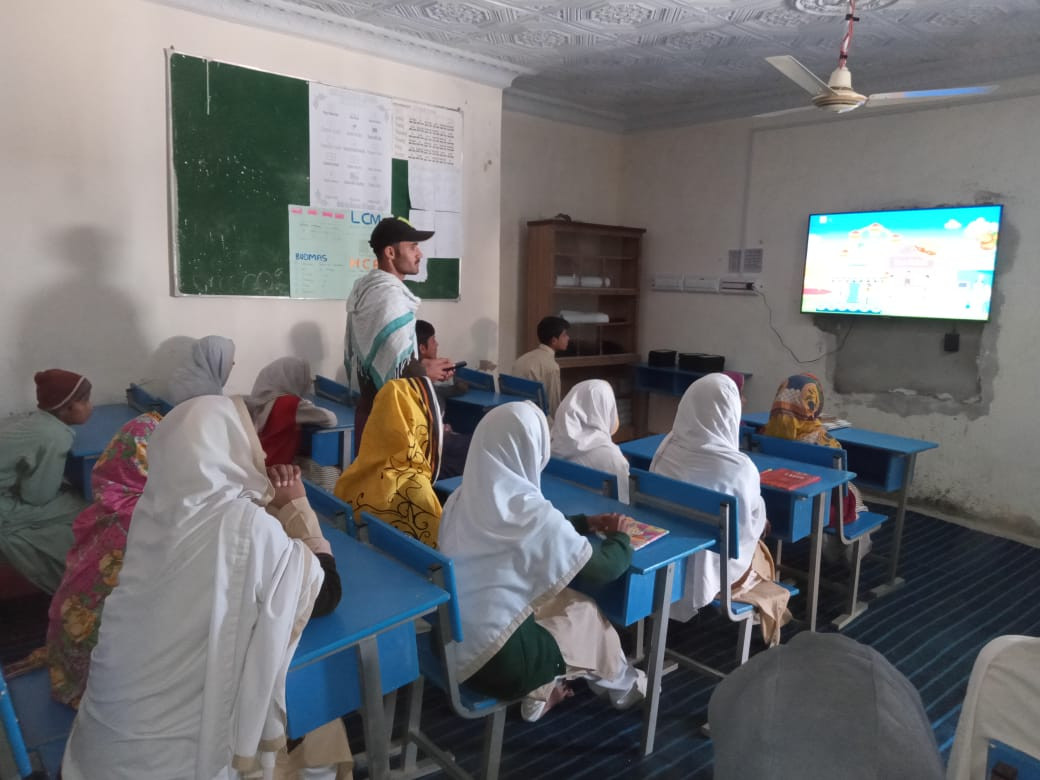 A literary committee, for example, organises different events such as musical and cultural programmes, education groups look after the village resource centre, library and primary and secondary schools and health groups deal with the village dispensary and arrange medical camps while a women’s group named ‘Sartiyoon’ engages the village’s womenfolk.

The main Balhreji village group members coordinate with all other subgroups and facilitate them by providing resources to resolve their issues.

According to Esa Ansari, a member of the original WhatsApp group, they have developed a resource centre equipped with internet, multimedia, computer setup, for students and others to access the web.

Speaking to The Express Tribune, Dr Asghar Pirzado, who has played an instrumental role in the creation of the Balhreji WhatsApps group, said that the platform has aided a number of community initiatives, also expediating village issues that had long been pending.

“This includes the rehabilitation of the crumbling government dispensary through community service. It has inspired people to start their own initiatives for the welfare of Balhreji,” said the doctor.