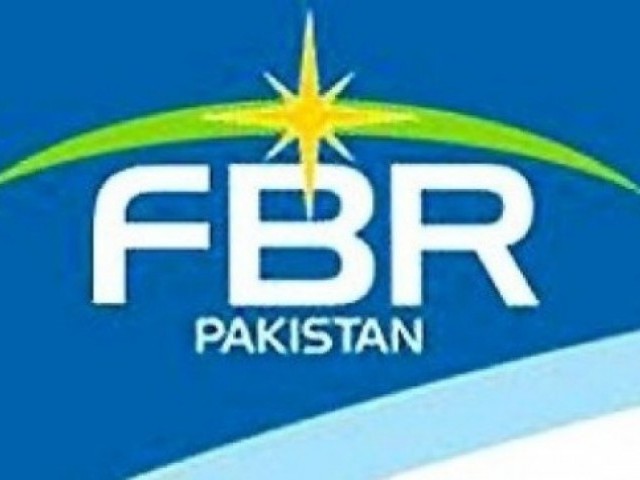 Siddique is likely the first high-ranking official who has volunteered to resign as a result of the incident that caused tremendous embarrassment to the government. He is scheduled to retire anyway in January 2012.

In a rare move, Federal Board of Revenue Chairman Salman Siddique has offered to resign, just a few months before his scheduled retirement, in the face of an internal finance ministry inquiry for misstating the tax collection figures for fiscal year 2011.

Sources in the finance ministry told The Express Tribune that Siddique offered his resignation to Finance Minister Abdul Hafeez Shaikh after he failed to live up to his commitment to meet the revised Rs1,588 billion tax collection target last year and alleged his involvement in ‘figure-fudging’ controversy – when the government admitted that it had been wrong about its June 30 claim of having met the target.

Shaikh, however, advised him not to resign, fearing a chain reaction would lead to major changes within the finance ministry, sources said. Siddique is likely the first high-ranking official who has volunteered to resign as a result of the incident that caused tremendous embarrassment to the government. He is scheduled to retire anyway in January 2012.

During meetings with the International Monetary Fund, the FBR chairman had repeatedly “offered his neck” if the government was unable to meet its 2011 tax collection target, which had been revised downwards three times. Siddique had proudly announced on June 30 that the government had achieved that target, though he was later forced to admit that the FBR had fallen short by Rs38 billion.

Sources said that the finance minister had completed his inquiry into allegations that the FBR misled the public. While the ministry admitted that the FBR’s decision to seek Rs42 billion in advance taxes from banks and state-owned enterprises was a “bad judgment call” and a “silly move”, he seemed to feel that those measures did not carry ill intentions.

It is not clear whether the finance minister has presented his findings to Prime Minister Yousaf Raza Gilani. Sources said that the finance ministry does not want to punish the officials involved severely but also wants to dispel any notion that the “plan [that led to the misleading figures] was hatched under official patronage”. Sources said there may be a reshuffle at the top levels of the FBR.

‘The plan’ being referred to, was the ‘Plan B’ that the FBR activated on July 4 when it realised that the government would miss the target by Rs42 billion. The government had then scrambled to arrange for ways to overcome the shortfall. Siddique had been convinced until June 30 that the FBR would meet the target, and the findings fault him for relying on information that was not relayed through the normal FBR chain of command.

The minister’s findings also showed that the FBR additional secretary did not assist the chairman to the best of his abilities.

The head of the IRS was held responsible for his inability to give accurate sales tax collection figures to the FBR chairman. Sources said his argument that he was kept out of the loop was not substantiated by the facts. Moreover, Butt did not give his dissenting note to the chairman about the Rs1,590 billion tax collection claim that Siddique announced at the June 30 press conference.

(Read: After figure-fudging fiasco, govt may have to raise taxes)

Pakistan’s credibility as a borrower was severely damaged amongst international lenders following the admission of the misleading numbers.