Oil jumps to over 2-year high on US inventories 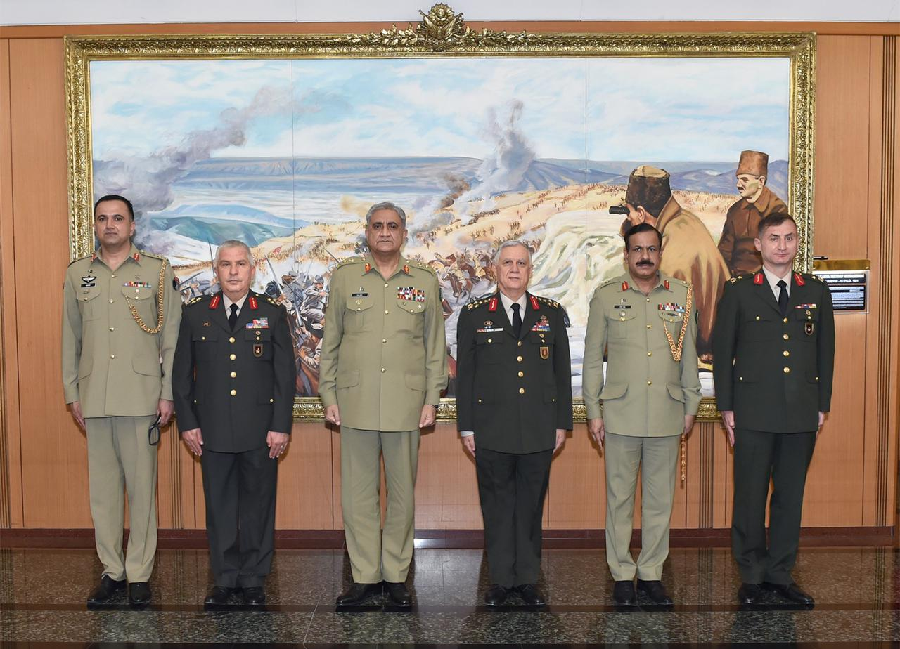 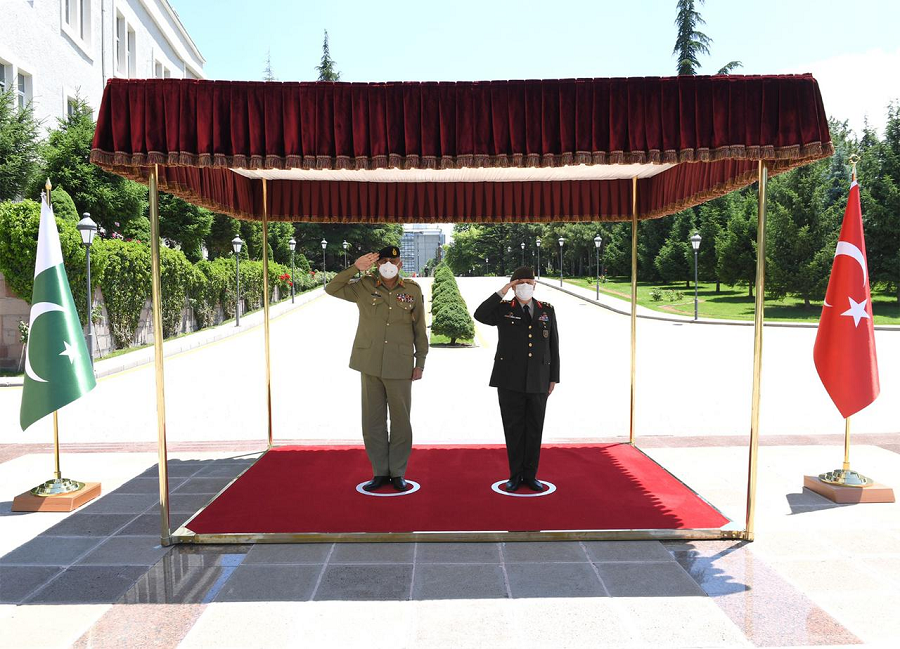 “During the meeting, matters of mutual interests, regional security situation including recent developments in the Afghan reconciliation process and bilateral defence and security cooperation in various fields were discussed,” the statement added. 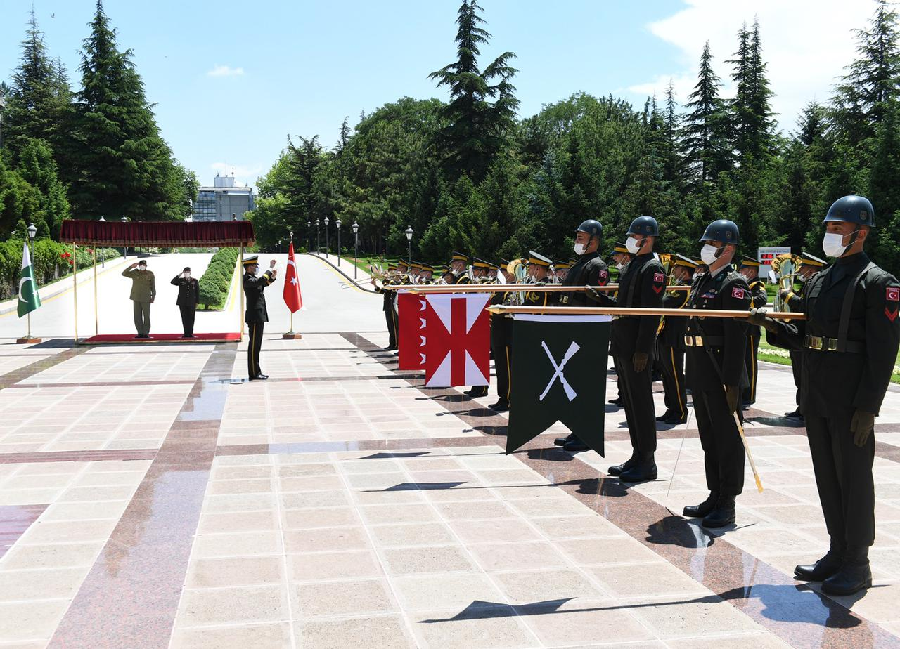 Gen Qamar acknowledged the Turkish engagements with Pakistan especially the ongoing efforts for continuing the positivity for peace in the region, the military’s media wing said.

The COAS also reiterated that Turkey is one of the key Muslim countries in the region and that enhanced the Pakistan-Turkey cooperation will have a positive impact on regional peace and stability. 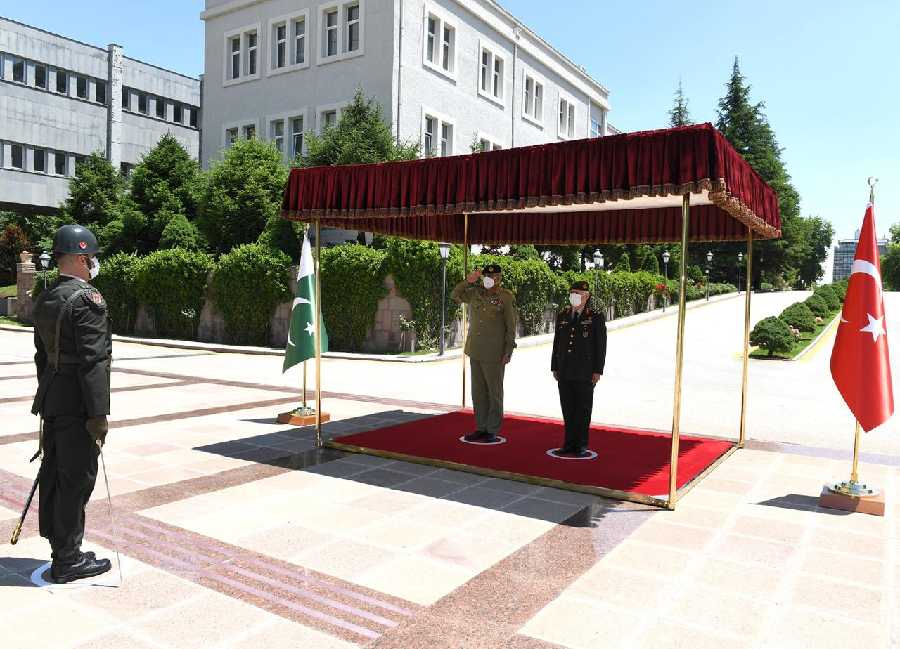 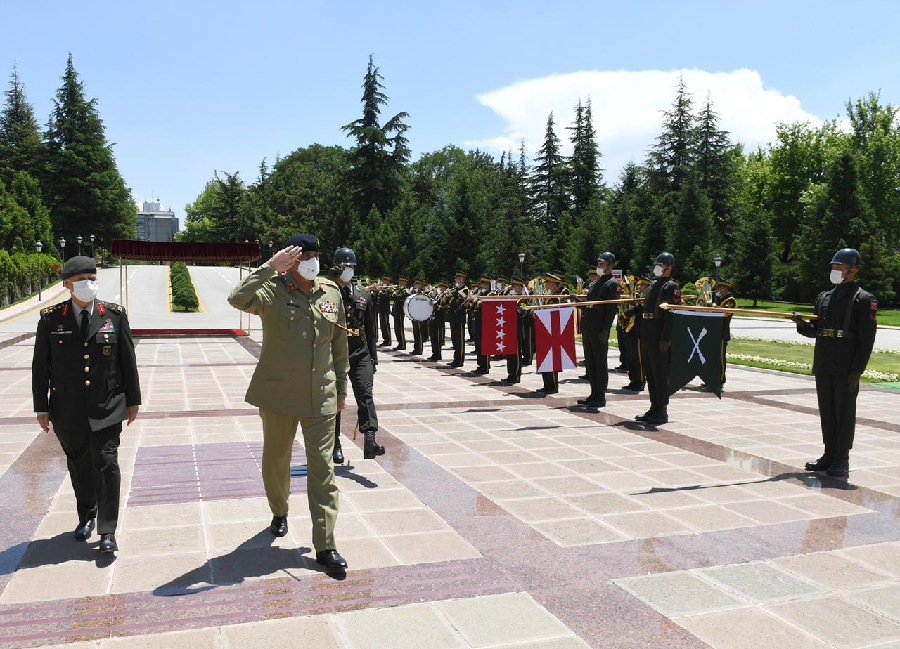 Earlier on arrival, the army chief was also presented with a guard of honour by a smartly turned out military contingent.

SC to hear plea against Bakhtiar after vacation