Six weird foods we'll be eating more in the future

From Jellyfish to insects, this list may force you to live more sustainably

Current farming, fishing and industrial practices are having a negative impact on nature and how we eat must become more sustainable soon, lest we deplete all our resources. As compiled by the Natural History Museum in London, here’s what we could all be consuming at dinnertime in the future. 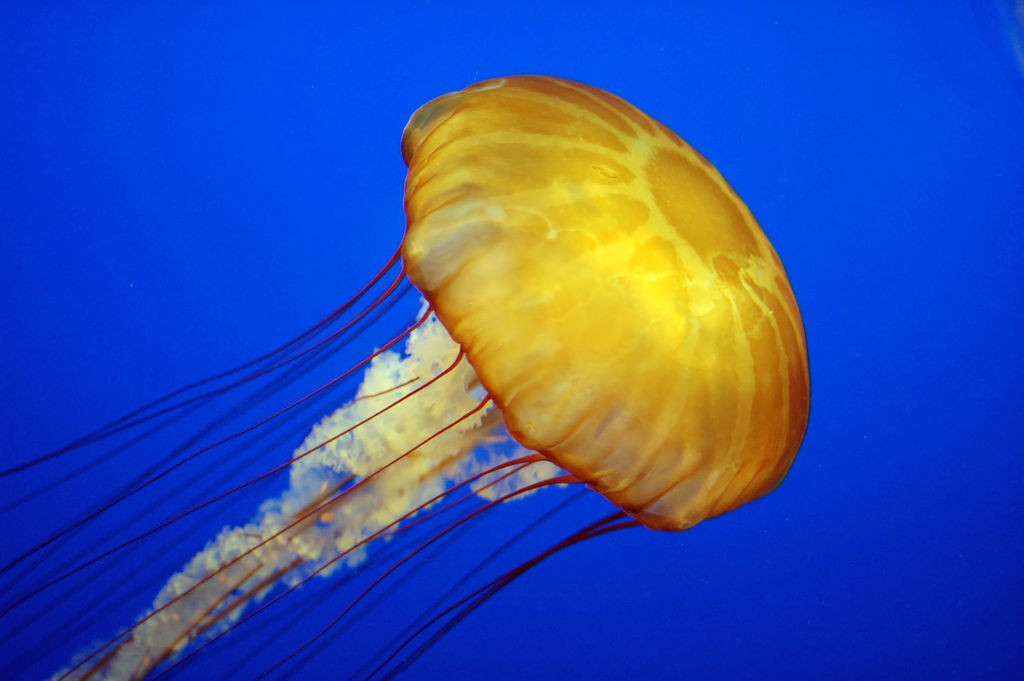 Jellyfish chips and salad could become a regular in the next couple of decades as a way to manage this proliferating species. Low in calories and fat, yet high in protein and antioxidants, fresh jellyfish has a delicate, salty flavour and a slightly chewy body. When dried, it looks firm but gives way to a soft feel on the tongue, making it a great alternative to crisps. There are around 25 species of edible jellyfish in the world, most already being consumed in Asian countries such as Thailand, Malaysia and Japan. 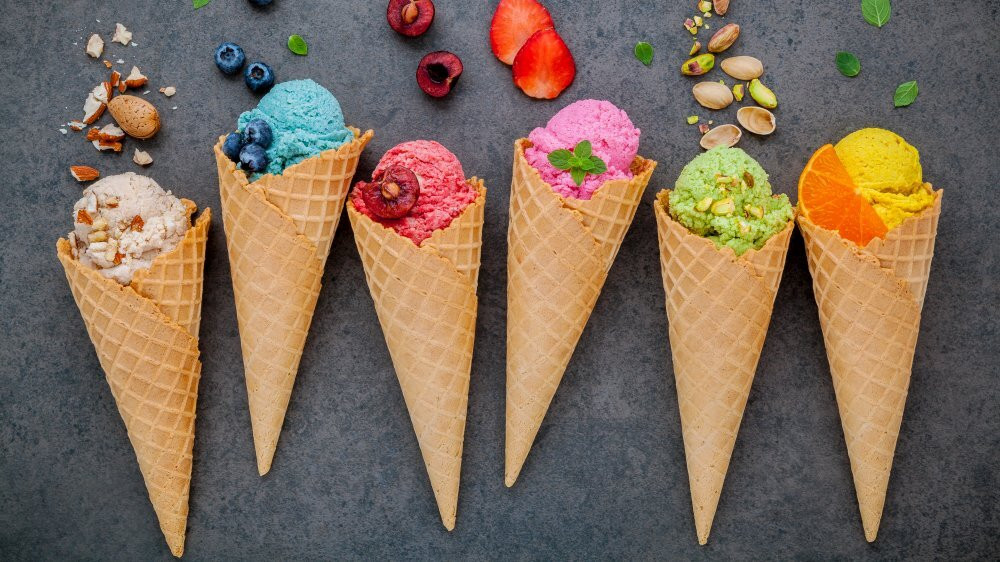 Over 4.8 million tonnes of plastic enter the ocean every year, a large portion of which is food packaging. One solution to this problem is to create edible packaging using natural ingredients like seaweed, potato starch and milk proteins. But this is not new: Think ice cream cones and sausage casings. There are straws made of seaweed - the large, robust plant grows in vast quantities and is a better material than commonly used corn, which promotes mono plantation, or paper, which is associated with deforestation.

There are many other edible packagings are already on the market, including coffee cups made out of hard biscuit and heat-resistant chocolate, candy wrappers made from rice paper and casein films of milk proteins. 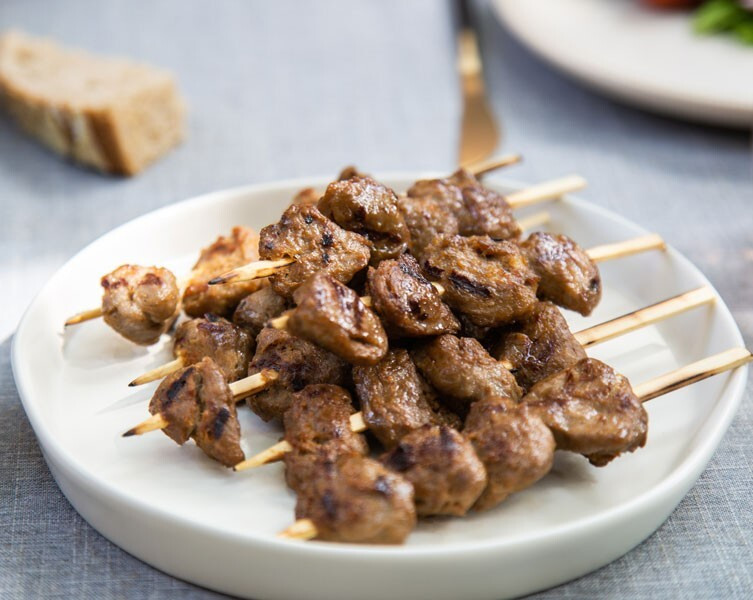 This meat is meat grown in a lab from an animal cell. It can be cooked the same way as conventional meat and also looks, tastes and smells identical, offering the same amount of nutrients. Cultured meat is yet to be available in mainstream markets, but there are about 50 start-ups around the globe that have already successfully created beef, chicken and fish. 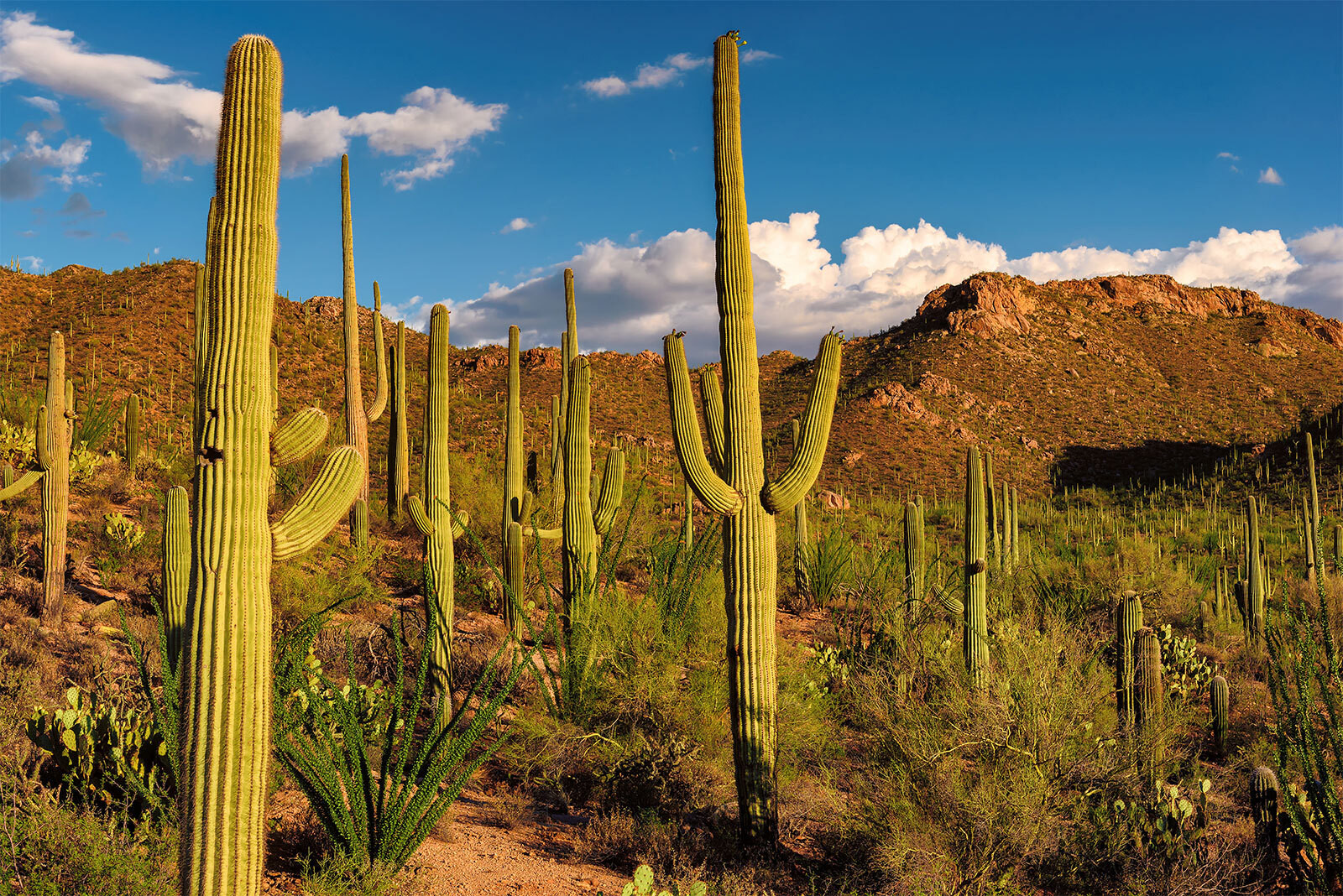 Eating wild plants can meet demands for a wider variety of crops and provide an income for farmers in developing countries. There are over 1,500 species of cacti, many of them edible. In fact, cacti are a staple food in many Latin American communities, where the pads are often grilled and served with eggs or in salads and tacos. The versatile plant can also be eaten raw or used in fruit juices, smoothies, jams and other sweet treats as it is rich in fibre, vitamins and micronutrients. 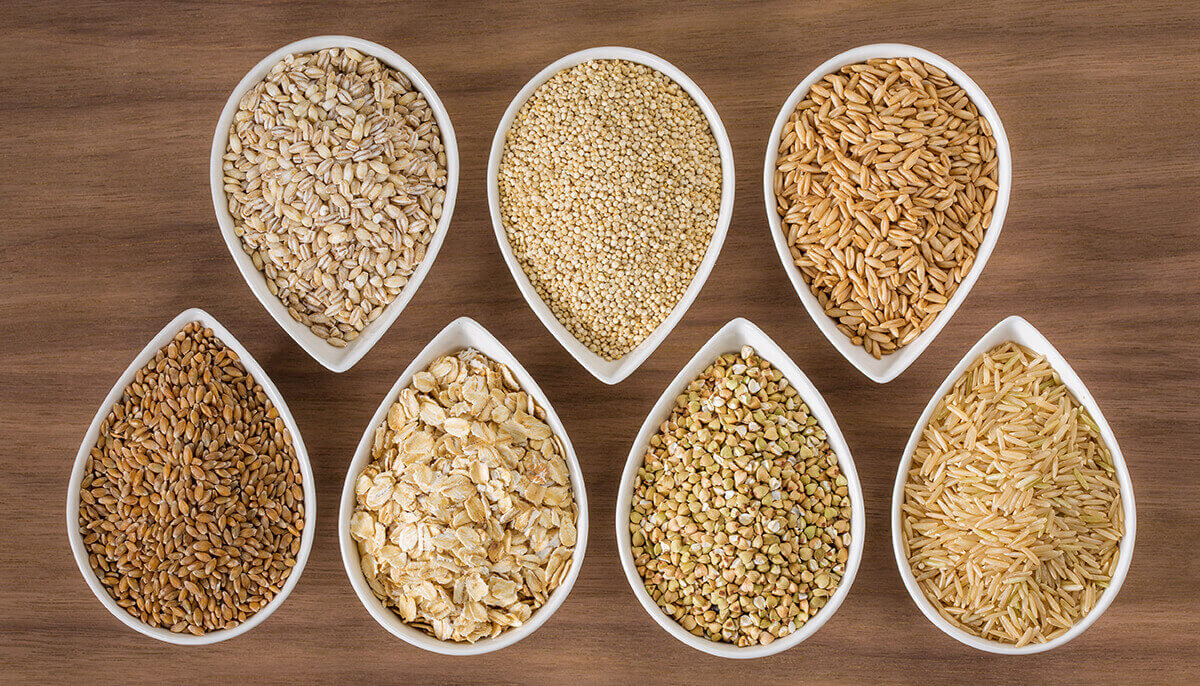 Centuries of selective breeding have led to a diminished variety of wheat, as well as a monoculture which has a negative effect on soil and biodiversity. Diversifying or replacing wheat with an alternative in our diet would improve our health and the environment. Many people are doing this with pseudocereals - plants that produce seeds used or eaten as grains, such as amaranth. This perennial plant requires little water and is a staple in Central and South America, Asia and Africa already. Rich in proteins and gluten-free with a tasty, nutty flavour, amaranth works well in a variety of dishes. It is also highly nutritious, packed with fibre and antioxidants. 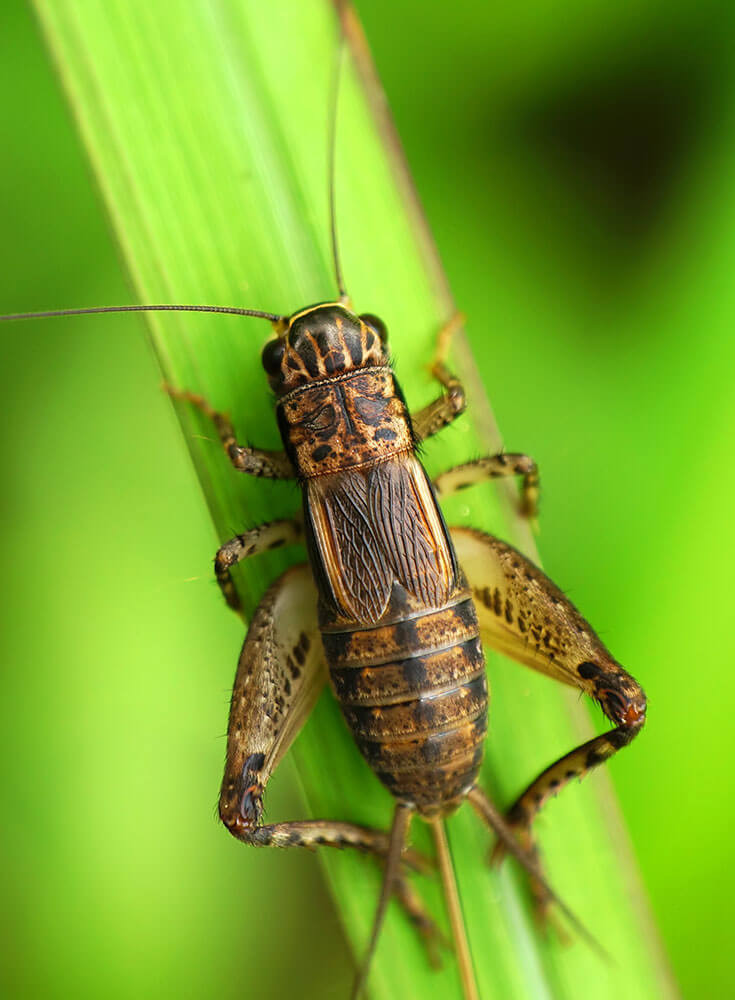 Tiny little critters are rich in protein, fibre, minerals and vitamins so insect farming could, one day, complete with animal agriculture. It requires significantly less land, water and energy, and emits fewer greenhouse gases. This could also help us reduce our food waste as insects can be fed unwanted fruits and vegetable. Insects have already crept into the Western food industry as an alternative. Food makers are finding clever ways of overcoming any potential initial disgust displayed by consumers by grinding up insects into flour or paste to use in cooking or selling as snack bars. With over 1,900 edible insects, snacking on wasps and grasshoppers could become commonplace on restaurant menus soon.