What next for Sergio Ramos after Real Madrid departure?

When Aamir Khan offended BJP no one held back his passport: Kangana Ranaut

Landslides and flash floods triggered by heavy rain across Nepal this week killed 11 people including one Indian and two Chinese workers at a development project, while 25 people were missing elsewhere, officials said on Friday.

The bodies of the three workers were recovered near the town of Melamchi in Sindhupalchowk district, northeast of Kathmandu, which was hit by flash floods on Wednesday that also forced many people from their homes, district administrators said in a statement.

"The foreign nationals were working for a Chinese company that is building a drinking water project," district official Baburam Khanal told Reuters. 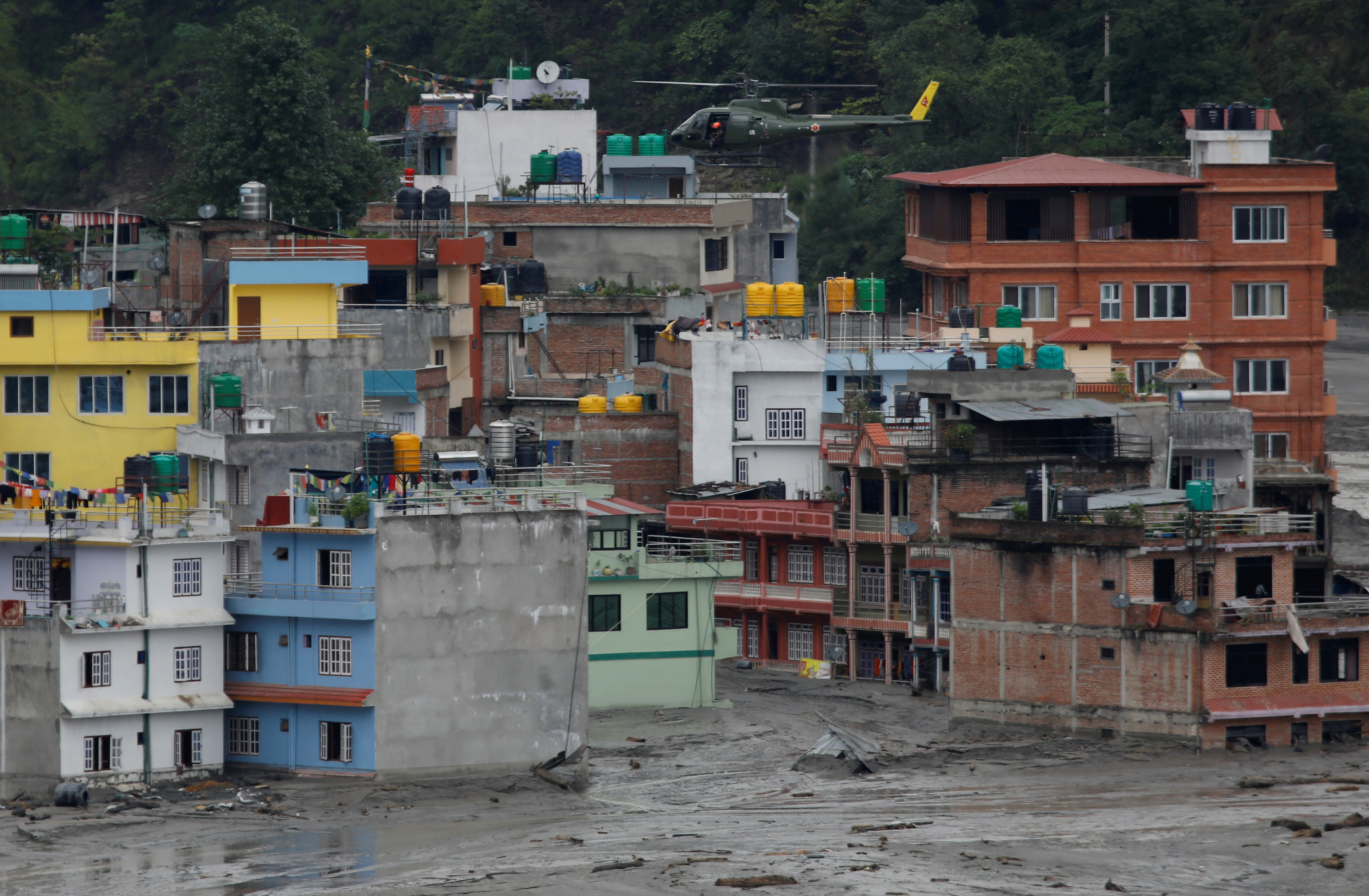 The Home Ministry said late on Thursday that 25 people were missing in floods in Sindhupalchowk, a mountainous district bordering the Tibet region of China, and other parts of the country.

Heavy rain since Tuesday have damaged roads, destroyed bridges, washed away fish farms and livestock, and wrecked homes.The monsoon rains, which normally begin in June and last until September, kill hundreds of people in mostly mountainous Nepal every year.

Hundreds of people have been forced to move to community shelters, including schools, sheds and tents, authorities said.

Aid agencies said the crisis this year could add to the social and economic woes of a country hard hit by COVID-19. Nepal has been reporting among the highest coronavirus test positivity rates in the world.

"Those who have lost homes are sleeping in community centres," said John Jordan of the U.S.-based charity World Neighbors.

"This forced density raises risks for a community that has been recovering from COVID-19."