'Conjuring 3' review: Devil is in the detail

China launched a spacecraft on Thursday carrying three astronauts to part of a space station still under construction for the longest stay in low Earth orbit by any Chinese national. 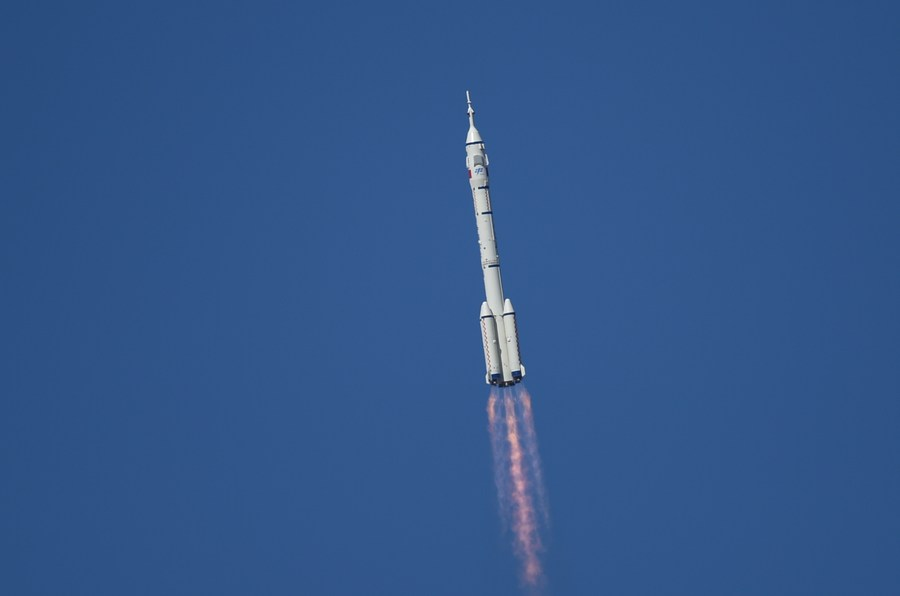 Shenzhou-12 is the third of 11 missions - four of which will be crewed - needed to complete China’s first full-fledged space station. Construction began in April with the launch of Tianhe, the first and largest of three modules.

The astronauts Nie Haisheng, 56, Liu Boming, 54, and Tang Hongbo, 45, are to work and stay on Tianhe, the living quarters of the future space station, for three months. 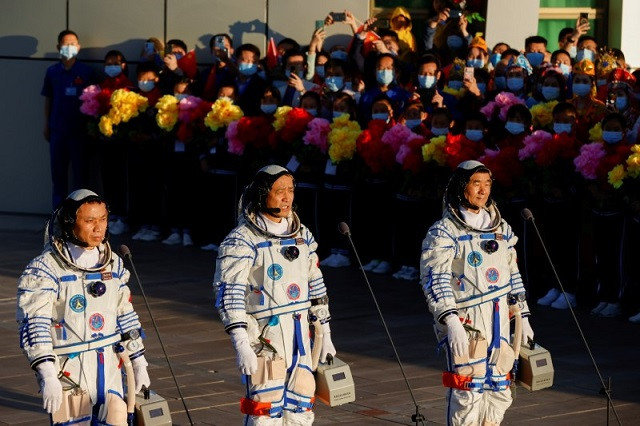 During their sojourn on the cylinder-like Tianhe, slightly bigger than a city bus, the three men will test the module’s technologies including its life-support system.

The men will also be monitored for how they fare in space physically and psychologically for an extended period of time. An upcoming mission to the space station will last six months. 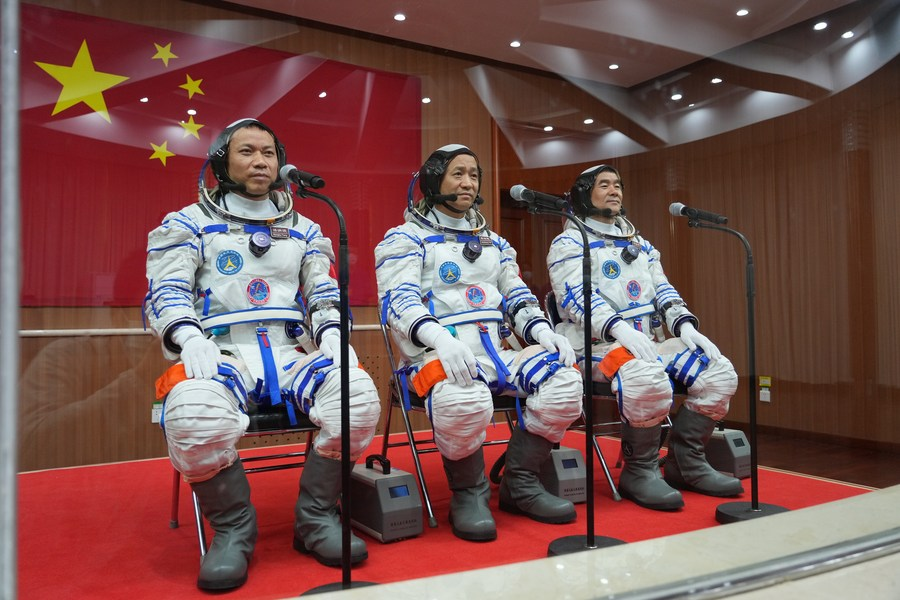 “This will be the first crewed flight in the space station (construction) phase, and I’m lucky to be able to have the ‘first baton’,” Nie told reporters in Jiuquan a day before the launch.

The veteran astronaut has been hailed by his team as a bastion of stability and a teacher figure who constantly challenges others with tough questions.

“As long as we have him in our hearts, we have nothing to fear,” fellow astronaut Wang Yaping, who is part of the Shenzhou-12 backup team, told state media previously.

“In our crew, elder brother Nie is like the needle that stills the sea,” she said.

Liu Boming, like Nie, was from the first batch of astronauts selected in the 1990s for China’s space programme.

Known for his intellect, Liu is often addressed by his colleagues as “Little Zhuge”, the renowned military strategist who lived in China two millennia ago.

On the Shenzhou-7 mission in 2008, Liu famously used a crowbar to pry open the hatch after it refused to open. 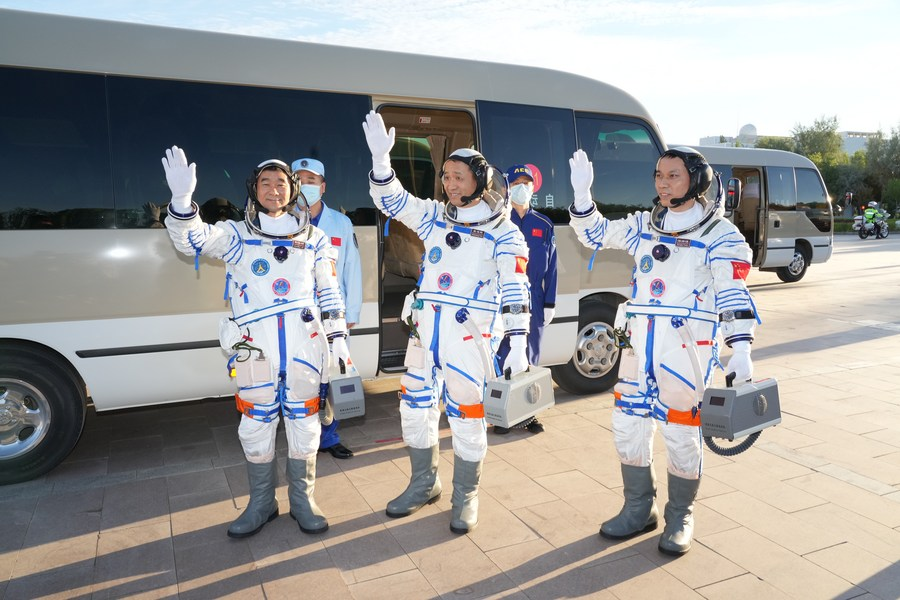 Former air force pilot Tang Hongbo, 45, was from a later batch of astronauts, and trained for more than a decade before being selected for his first spaceflight on Shenzhou-12.

“I’ve waited for 11 years, and finally I’m ready, and I can contribute my strength,” Tang told reporters on Wednesday.

Since 2003, China has launched six crewed missions and sent 11 astronauts into space, including Zhai Zhigang, who carried out China’s first space walk ever on the 2008 Shenzhou mission.

China says no leak at nuclear plant, no change to detection standards