The many faces of a nation

When Edward Said coined the term ‘Orientalism’ in 1978, he very aptly described the narrow understanding that the West holds of the East. According to the critical concept explained by the American Palestinian author and academic, the West’s contemptuous depiction of the East often oversimplified, exaggerated or rather imagined its own interpretation of the East. Said explained that orientalism was the basis of the rationalisation for European colonialism. He said that it was constructed on the foundation of a self-serving history. The Europeans painted the East as a region that was inferior and thus needed to be ‘rescued’ from itself.

Based on this notion, it is hard to read a book that chronicles both the recent contemporary history of Pakistan as well as its origins by any author that isn’t from the region itself. However, it is apparent from the get-go that Declan Walsh’s Nine Lives Pakistan is one of its kind and in many ways, Walsh may have been the perfect outsider to describe Pakistan. Walsh was a foreign correspondent in Pakistan for nearly a decade. He covered the region first of the Guardian and then later for the New York Times and was eventually expelled unceremoniously by the Pakistani authorities in 2013 due to his conducting of ‘undesireable activites’ here. He narrates the events without the defensive reflexiveness that is second nature to a Pakistani yet it is devoid of the foreign tone that is often laced with condescension and patronization, which often falls into the trap of ‘white splaining.’ 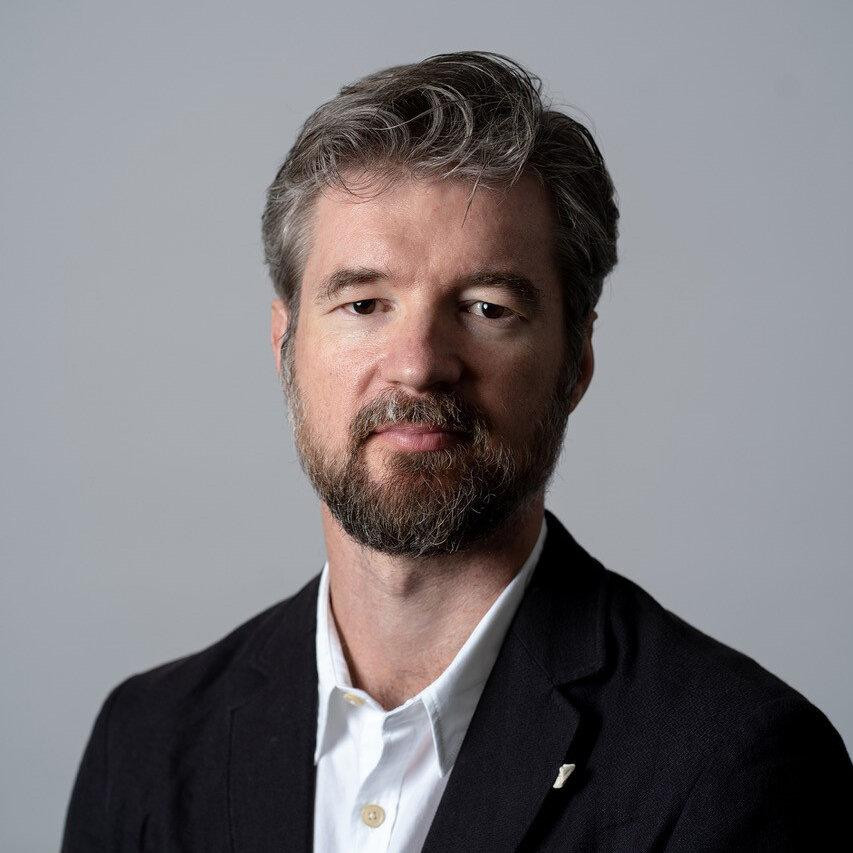 In the first chapter titled, ‘Insha’Allah Nation: Land of Broken Maps’ he says, “Pakistan was once a hopeful prospect of the post-colonial world.” He describes the colourful traditions of Lahore Basant, chronicles the Bhutto saga and touches on the East and West Pakistan split.

For United States and Pakistan’s relationship he writes, “People often compared their tempestuous relationship to a bad marriage, but it was more accurately the worst kind of forced marriage – a product of shared interests rather than values, devoid of genuine affection and scarred by a history of dispute and betrayal.”

There has always been two Pakistans. The ‘elite’ Pakistanis and everyone else. Walsh says that that the ‘Western-educated’ Pakistanis often complained to him that why didn’t he report on the ‘real Pakistan.’ In fact in a New York Times article titled, ‘In a Troubled Country, Still Time for High Society,’ Walsh wrote about the launch of Hello! Pakistan – the fashion and society magazine’s Pakistan edition. At the time, the author in his article questioned whether fashion and celebrity could save Pakistan from its ‘dark image.’ He ultimately reaches the conclusion in his book: “Nostalgia and denial could not mask the cruel, ugly and downright terrifying side of Pakistan.”

In another chapter titled, ‘Arithmetic on the Frontier,’ he described the Pashtun region and tradition: “Warm hospitality, smouldering pride, cold and clinical revenge – this it has always been among the Pashtuns. Their home-land straddles the border between Pakistan and Afghanistan, a thousand miles of rock, soil and sand stretching from the searing red deserts of Balochistan to the glistening peaks of the Hindu Kush…Theirs is a history of pride and dogged defiance against would-be conquerors – from Alexander the Great to the Mughals, the British Raj to the Soviet Union.” The chapter chronicles the history of the frontier, its draconian laws dating back to colonial era and the Pashtunwali way. It’s culture of revenge that spans generations and disputes that can only be resolved through murder; a mentality that is steeped in, ‘if you kill one of us, we’ll kill 10 of you.’ These feuds, which can only settled through jirgas and resolved by paying of hefty sums of money or by marrying of a woman from the offending tribe to that of the offended. However, Taliban’s revolt shook up the frontier forever and brought about a new dimension of violence to the region. No one was safe anymore. The Pashtuns who had initially welcomed their neighbours, later paid suffered a heavy blow when they seized North and South Waziristan.

In many ways Pakistan’s struggle has always inevitably circled back to territory dispute. Whether that’s the contentious and controversial demarcation of the Indian subcontinent, Pakistan’s ongoing disputes with India over Kashmir or with Afghanistan over the Durand line border. ‘In truth, the most enduring colonial bequest was cartographic,’ he wrote in one instance. Defending and fighting those boundaries has rendered Pakistan unable to do little else. The aftermath of those disputes has also created a new set of problems for its leaders and the military. For instance, the ISI’s support of the Mujahideen in Afghanistan during the country’s Soviet occupation bred the origins of a jihadi culture that infected many lost souls across the world but it was in Waziristan that they found their main foothold, created their headquarters and established Tehreek-e-Taliban.

In a chapter titled ‘Lost in Waziristan,’ Walsh delves into the ISI’s handling of the country’s geo political affairs. He describes a mysterious, adeptly talented ‘Colonel Imam’ who had long standing ties with ISI and deeply believed in the jihadist ideology of the Afghan Taliban.

In one instance he describes said Imam as a kind of Pakistani T E Lawrence: “the army officer who turned unruly tribesmen into disciplined warriors, and now, through toil of battle, had joined their ranks.”

However, speaking of orientalism, Walsh adds, “Orientalism, even of an Islamist variety, can cloud one’s vision, and the world that Imam helped create was shifting rapidly beneath his feet.”

In many instances of the book, while discerning intricate, layered and rarely-what-it-seems-on-the-surface issues of Pakistan, Walsh also uses poetic prose to supplement his narration. For the bloody partition of India, he employs the words of Saadat Hasan Manto: Such rivers of blood have flowed, that even the heavens are bewildered. To describe the partition, he quotes Jinnah as having said he was being handed a ‘maimed, mutilated and moth-eaten’ country.

To depict the ‘clinical savagery’ as he terms the British efforts to colonise the Pashtuns he uses Rudyard Kipling’s ‘Arithmetic on the Frontier:’

With home-bred horders the hillsides teem,

The troop-ships bring us one by one,

At vast expense of time and steam,

To slay Afridis where they run.

Specifically on Islam’s role in the state, Walsh traces back to Muhammad Ali Jinnah: “Jinnah’s ideological tango on Islam foreshadowed an ambiguity that would become the refuge of Pakistani leaders for decades to come, mostly to disastrous effect.”

Of the complex, layered, often at odds with itself and always in conflict on all sides, Pakistan’s story has been told and retold from many different perspectives. It traces back to its origins, it’s a critique of Ayub Khan’s military coup that set the country on a course it’s been unable to retreat back from, it’s the story of Zia ul Haq’s role in ‘Islamisation’ of the country, it is the power tussle between its democratic leaders, its supreme court and its military, it’s the relationship it has with its neighbours in China, Iran, Afghanistan, India – each a study in itself – and it is the story of its relationship with the West. Walsh tells this tale with care and nuance. Each chapter covers a different region, a new person and a distinctive issue. There is some of himself in certain of his stories: tales of his visits to the frontier region during election campaigns, a trip to Waziristan with the Pakistani military, a covert interview pulled off with Asma Jahangir during her house arrest – each page is filled with detail and insight acquired over his years in Pakistan. Some of this narration of its contemporary history is weaved in with instances of the role of British colonialism within the region. It’s an introspective for a nation whose trajectory has been lined with adversaries even before its birth.