Prime Minister Imran Khan on Monday appreciated diligent efforts of Inter Services Intelligence (ISI) for national security and expressed his satisfaction over its professional preparedness, according to a statement issued by the Prime Minister's Office (PMO). 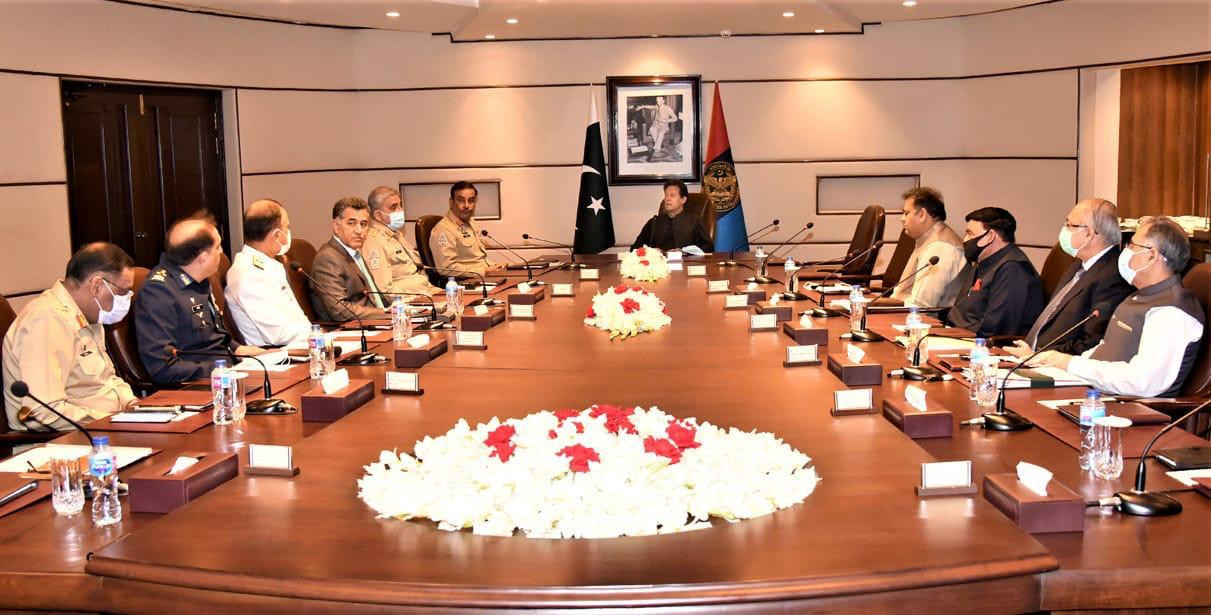 A comprehensive briefing was given to the civil and military leadership on the regional and national security situation, the press release added.

The country’s civil and military leadership also visited the headquarters of the country’s prime spy agency in November, 2020.

In April last year, another such meeting took place when the premier and General Qamar visited the ISI headquarters and received a comprehensive briefing, covering the entire spectrum of internal and external challenges, including the impact of Covid-19.

The prime minister while appreciating the sacrifices and contributions of the ISI, being a superior state intelligence agency, emphasised that no effort would be spared for security, integrity and sovereignty of Pakistan, a statement said.

‘Mafia’ wants to oust me before I succeed: PM Imran

No talks with India until Aug 2019 steps undone: PM Imran