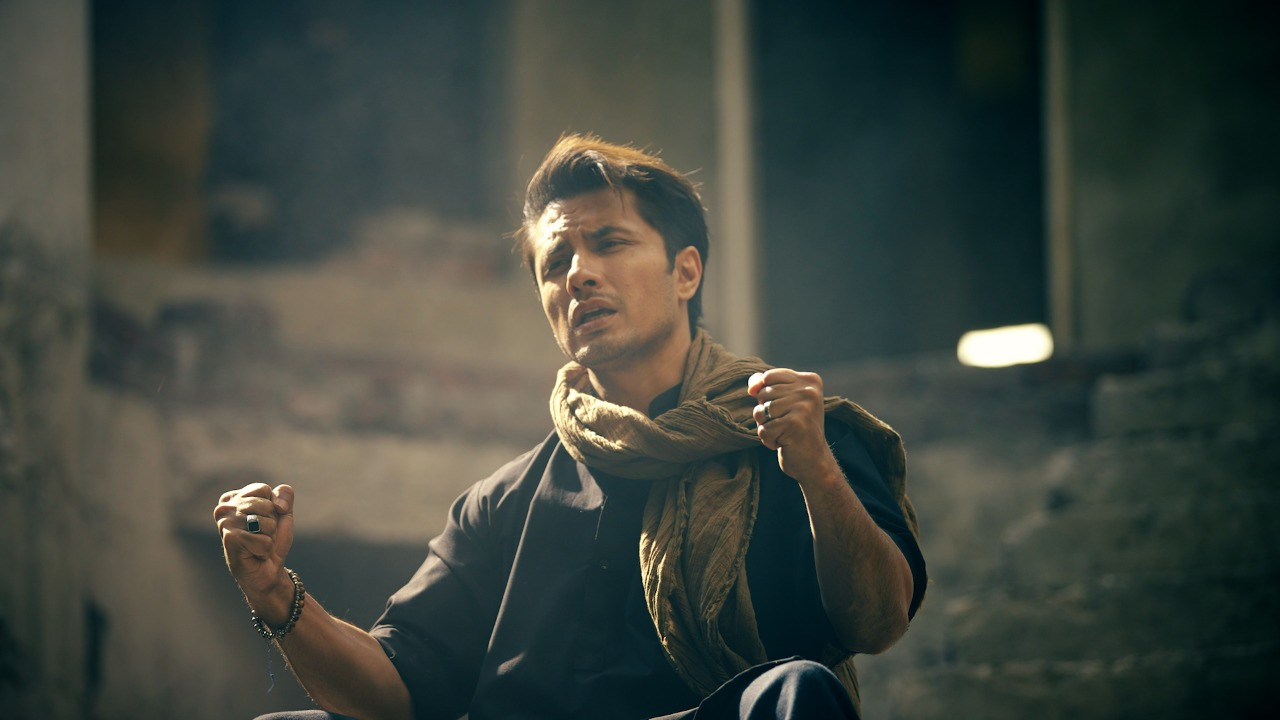 Written and composed by Rehman Faris, the song, performed and produced by Zafar, sees him laud the hard work, dedication and the indomitable spirit of our labour workers, who are undergoing extreme economic hardship during the coronavirus pandemic.

Hum Mazdoor is a celebration of the workers who contribute to the making of Pakistan from field to field, desk to desk, hand in hand. The music video also highlights the role of female labourers in the country’s economic development.

With Hum Mazdoor, Zafar takes a jibe at the technologically equipped humans, who rant about the most insignificant things on social media while sitting in their air-conditioned rooms, but cannot imagine the magnanimity of hardships faced by these labourers on a daily basis.

The singer then asks the nation to unite and pay respect to these labourers, who, he calls “our unsung heroes that don’t even get the admiration and wages they deserve.”

Zafar also reinstates that the majority of our labour workforce lacks a life of dignity with basic standards of living. Hence, he asks those in authority to stop exploiting them. He also sheds light on the hardships this already neglected and impoverished group may have faced amid the pandemic, while it became difficult for even the common man to earn a basic living.