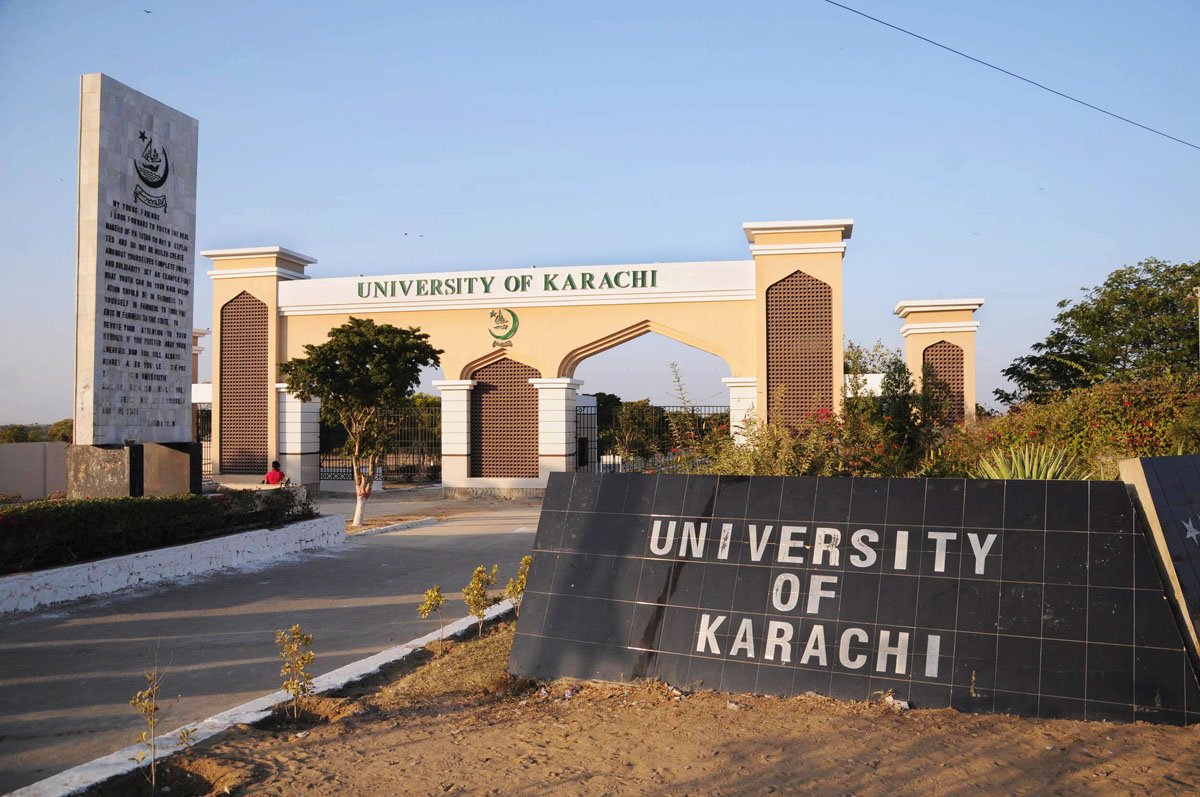 It is well established that the purpose of promoting higher education all around the globe is to make long-term policies for sustainable development through research and development. In Pakistan, the establishment of Higher Education Commission (HEC), despite being a result of global efforts for promoting higher education, was never in accordance with the guidelines provided for such institutions by the Paris recommendations of 1997.

Despite limited capacity, the HEC embarked on several unprecedented projects. However, it was never able achieve desirable results in any of those cases. The reasons for that were limited man power and funds, bad governance and policies that failed to factor in relevant stakeholders.

A classic example of that is when HEC launched a new system of hiring in 2005 under a project called the Tenure Track System (TTS). The system, which was borrowed from the west, was implemented by the HEC in haste without even bringing it in accordance to the local conditions. Its objective was to promote research and to replace the old BPS system with this new performance-based system. However, Pakistani universities clearly not prepared to adopt the new system as there was no basic homework done before its launch. The administrations of different universities were neither aware about the statutes nor knew how to process the appointment cases of the TTS faculty. Taking advantage of the situation and adding to more ambiguity, HEC issued clarifications which directly violated the autonomy of the universities. But as heads of Higher Education Insitutions (HEI) were getting huge sums from the HEC for the first time in history, they decided to overlook any violations of their institutional autonomy.

One such clarification made endorsement of all faculty appointments and promotions by the HEC mandatory, which destroyed the careers of thousands of the TTS faculty. All universities have always been autonomous in hiring, promotion and endorsement processes. Statutes and acts of all public sector universities provide for a selection board, syndicate and senate as statutory forums. Senate being the highest governing body of a university is the final authority on endorsement of the appointees and its structure includes an HEC nominee as member just like in all other forums but still HEC does not recognise a case endorsed by the senate as 'original' endorsement. As TTS promotions have defined timelines according to statutes but the hiring and endorsement process at the university level is devoid of any time constraints, naturally the cases of faculty promoted or appointed would be sent for original endorsement to HEC years later and that's where the careers of faculty have suffered a great deal as HEC rejects all such cases on reasons of time bar.

Although a faculty member would have fulfilled all the criteria as given by HEC for promotion but due to processing delay, the faculty would have to leave the TTS after years of service due to the processing delay wherein the faculty member has no role to play. According to HEC, there are 6,400 faculty hired on TTS and majority of them have the same problem resulting in an increased brain drain in recent years.

This is just a single example demonstrating as to why we have failed to achieve a research culture in Pakistan. Over the past 15 years or so, the hired faculty has gone through a tremendous ordeal and has destroyed the very foundation of any true scientific development in this country. The faculty members hired under TTS have been made to shuttle between universities and HEC for endorsement of their cases in an effort to save their careers. Any contribution towards building a scientific culture or a knowledge-based economy needs free minds with no threats to job security.

While successful high-profile results to come of the HEC such as the sending of Pakistani scholars abroad for PhDs have been loudly and proudly presented as achievements of the institution and but where thousands of careers of faculty members were destroyed as a result of faulty policies, the HEC has remained silent.

The HEC needed reforms but rather than striving to create a new act for it, the current government has resorted to promulgation of ordinances and has practically handed over HEC to the Ministry of Education. This move will surely cause more harm and will also hamper the steady progress made over years.

The key point of making Higher Education Institutions(HEIs) autonomous and free of any political and bureaucratic influence from the government has hardly received attention. This in turn has kept Pakistan from reaping the fruits of research and development the way many of the other countries have successfully done so.

For instance, the constitution of the governing bodies of all the government sector universities i.e. the senate, syndicate or BoGs. All such forums have “due” representation of government representatives, civil or military bureaucrats, judiciary or businessmen, whereas only a handful of original stake holders i.e. the faculty and students are included. There is a provision of including ‘persons of eminence’ in such forums as well, who are rarely taken from academia, and/or such inclusions are again compromised. What good has such formation of governing forums yielded? The answer needs no detailing as that is clearly evident from the current state of HEIs in the country.

Another prime reason of such repetition in mistakes is the hiring of the heads of HEIs. In most of the hiring processes, competent people from abroad are preferred, who despite of being renowned in their own fields, have very little experience of local circumstances. People come to Pakistan, take charge and move back abroad after completing their tenure. They are never questioned about their performance and in most cases, are never seen again unless appointed for some other higher post. There is no performance evaluator whatsoever for analysing the contribution of heads of institutions to promote some and/or to restrict others from grabbing further posts based upon their performance. It is due to this lack of accountability that heads of HEIs are playing musical chairs because the selection process weighs the term one serves at an HEI rather than a successful term.

It needs to be pointed out that besides those heads of institutions who were brought from abroad many of the others are persistently the same faces who have been the beneficiaries of the existing situation. Amongst them, some have been designated as the heads of one institution or the other for a very long time. By virtue of this, they have assumed crucial roles in selecting newer heads, vice chancellors and directors of HEIs and thus have created a monopoly in the higher education sector of Pakistan. This has served as a prominent cause of stagnation in this sector as all policies are centred around these personnel who are self-proclaimed policy providers and seem to be the permanent members of these power corridors.

In order to make HEIs contribute towards generating a knowledge-based economy, the government must take higher education very seriously and introduce reforms aimed at ensuring academic freedom, protecting autonomy of universities, and making the selection process of heads of HEIs as transparent and fair as possible with no political involvement. At the moment, the selection process for heads of HEIs involves a great deal of political involvement, which is why aspiring professors are always found visiting ministries and offices of concerned bureaucracy for lobbying and support.

For accountability, the government should ensure data collection from the committees responsible for the selection of academic leaders as well as performance of academic leaders over the last ten years. Based on such data, the selection procedures for academic leaders should be made stringent with provisions for assessment of their served terms as heads of HEIs so that the poor performers are not given more assignments. As compared to other institutions, governing an HEI warrants for more accountability because the losses incurred in the form of destroying human capital due to incapacity or mismanagement are irreparable and detrimental to the future of this country. 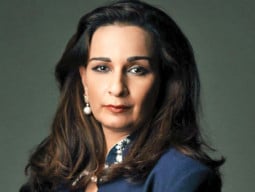 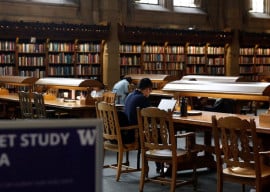 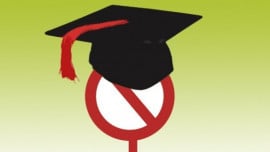