Shah Rukh Khan and mine are the biggest success stories, says Kangana Ranaut 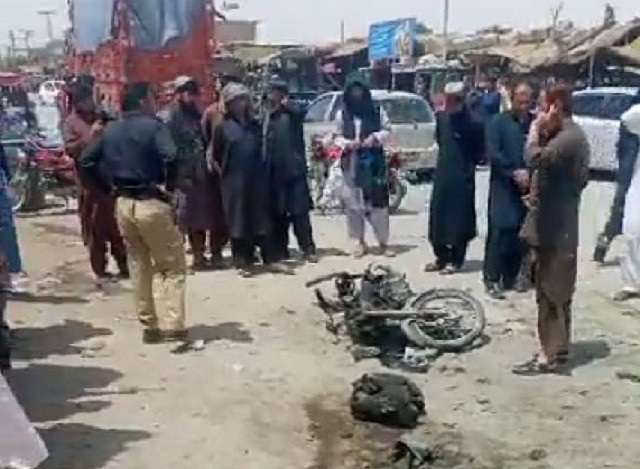 Three others, including another police personnel were injured in terrorist attack. PHOTO: EXPRESS
QUETTA:

A policeman was martyred and eight others sustained injuries in an IED explosion on Wednesday in Balochistan`s Qilla Abdullah district.

According to Assistant Commissioner Qilla Abdullah, Din Muhammad, the incident occurred in the main market of the town when a remote control device was used to target a police vehicle patrolling the area.

Din Muhammad said the unidentified miscreants had planted an improvised explosive device in a motorcycle parked near the market.

The martyred policeman who died on the spot was identified as Hikmatullah.

Additional contingents of police, Levies force and rescue officials reached the site after being informed about the incident. They shifted the body and injured persons to district headquarter hospital Qilla Abdullah.

Read We will not allow scourge of terrorism to rise again: PM Imran

The area was cordoned off by law enforcement agency officials for further investigation.

As per hospital sources, two injured persons were referred to Quetta for medical treatment due to their serious condition.

The incident took place when Prime Minister Imran Khan was holding a meeting with the Pakistan Tehreek-e-Insaf's (PTI) provincial leadership during his one-day visit to Quetta.

Balochistan Home & Tribal Affairs Minister Mir Ziaullah Langau condemned the Qilla Abdullah blast and sought a report from officials in this regard.

Expressing heartfelt condolence over the loss of a life, Langau said sacrifices rendered by the police will never go in vain. “The whole nation is united against terrorism and for eliminating this menace from the country.” 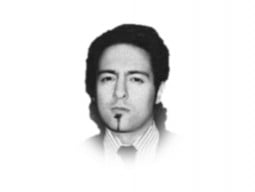