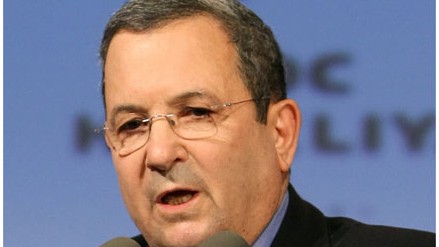 Israeli Defence Minister Ehud Barak said any inquiry should be shelved because new attempts to breach the blockade were still being organised. PHOTO: AFP

Israel has asked the UN to suspend attempts to organise an international inquiry into a deadly raid on a ship trying to break the blockade of Gaza.

Israeli Defence Minister Ehud Barak said any inquiry should be shelved because new attempts to breach the blockade were still being organised.

Nine pro-Palestinian activists died when Israeli soldiers stormed a Turkish aid ship in May. The UN has called for an impartial and credible inquiry into the raid.

Israel has announced its own inquiry but some European governments have expressed scepticism about its credibility.

Barak spoke after talks with UN Secretary-General Ban Ki-moon, who has been trying to organise the international inquiry called for by the Security Council. Barak has renewed his country’s warning against any aid flotilla that might try to sail into Gaza from Lebanon.

Barak said Lebanon will be responsible for ships coming from its ports and for the people onboard them.

The comments represent the latest warning from Israel over any effort to circumvent its blockade of Gaza by Lebanon.

Meanwhile, Israel’s media reports that the Lebanese group Hezbollah may be planning to send materials into Gaza. But Hezbollah has denied all such reports, saying it does not want to give Israel a pretext to attack the activists.