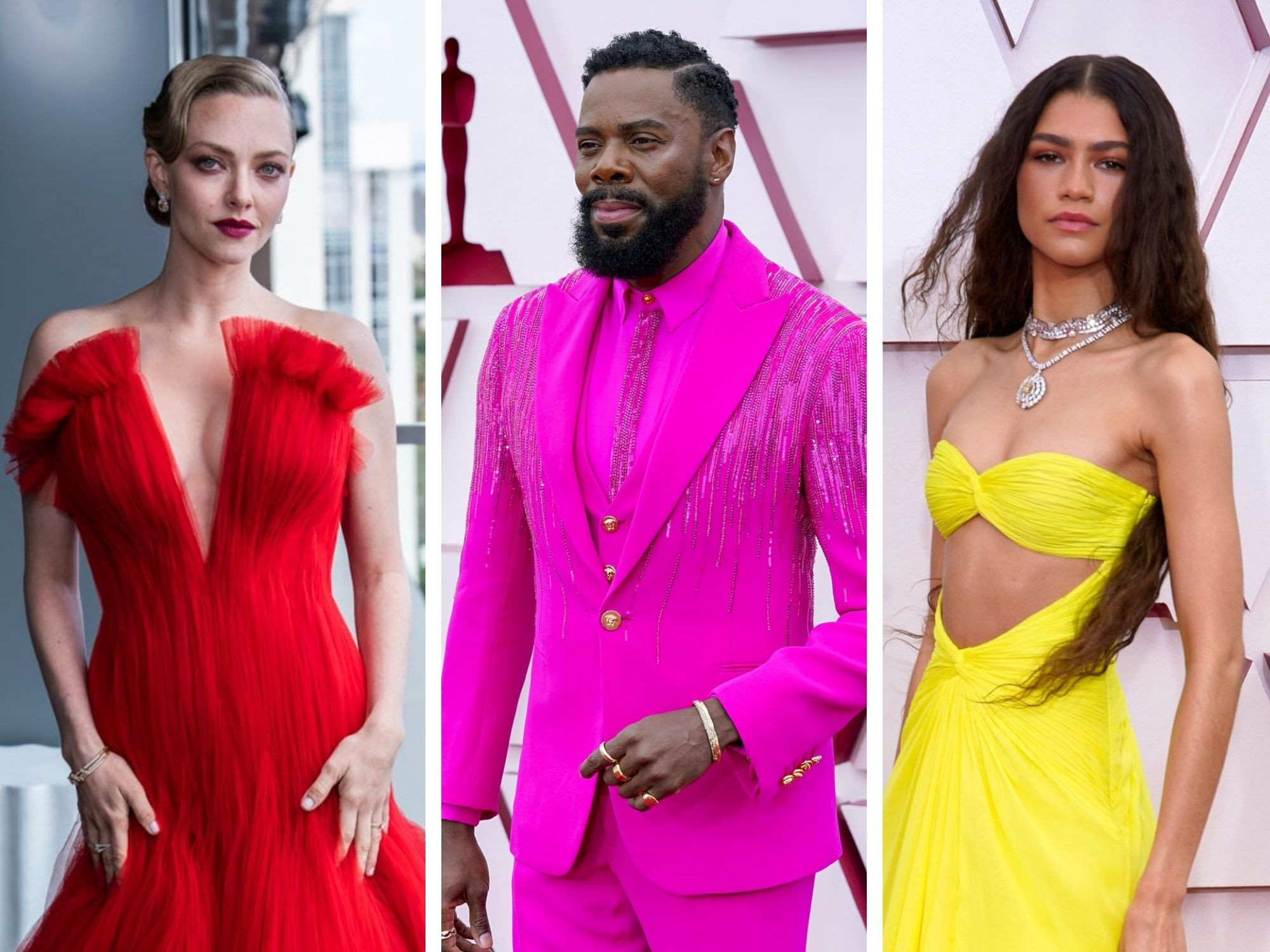 Oscars 2021 officially wrapped up award season, with Hollywood A-listers including nominees and presenters serving glamorous yet some over-the-top looks on Sunday evening. The display included Vanessa Kirby, Carey Mulligan, Viola Davis, Andra Day, Halle Berry, Margot Robbie and Frances McDormand among others. The grand event also proved to be a pretty happening one despite Covid-19 restrictions.

This year, the Golden Globes, Critics Choice Awards and SAG Awards witnessed most celebrities dressed to the nines. But it’s no secret that their stylists always save their best gowns for last. As seen on the Academy Awards red carpet, the outfits proved to be one of the best displays of extraordinary style statements to date.

Compiled from Vogue, here are some of our favourite fashion moments from the extravaganza: 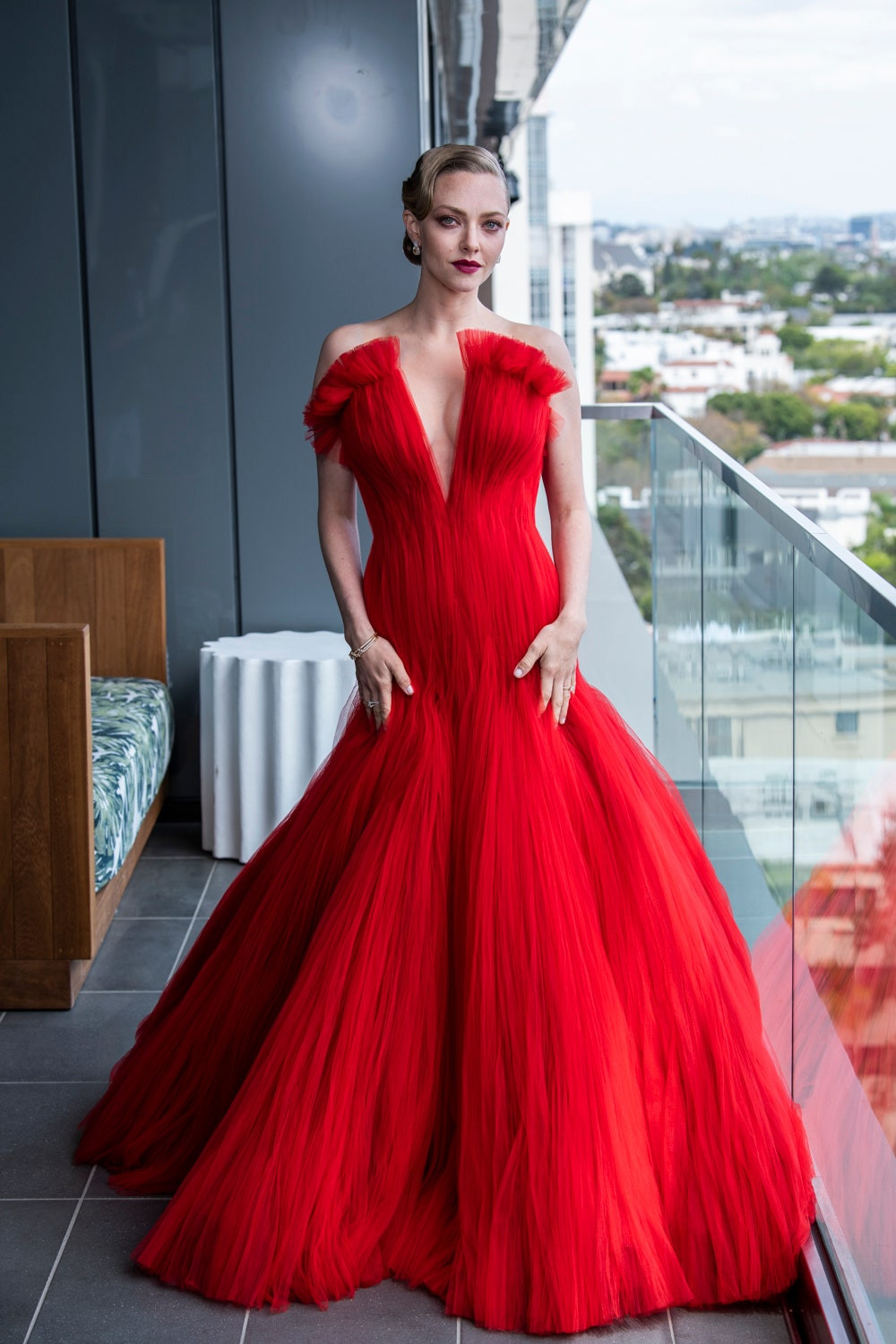 The starlet bid farewell to award season in a vibrant, red hued gown that couldn’t help but steal the limelight on the red carpet. Designed by Giorgio Armani, the strapless number drew inspiration from Hibiscus flowers and continued Seyfried’s winning streak of acing classic Hollywood fashion, as also seen in her nominated film, Mank. 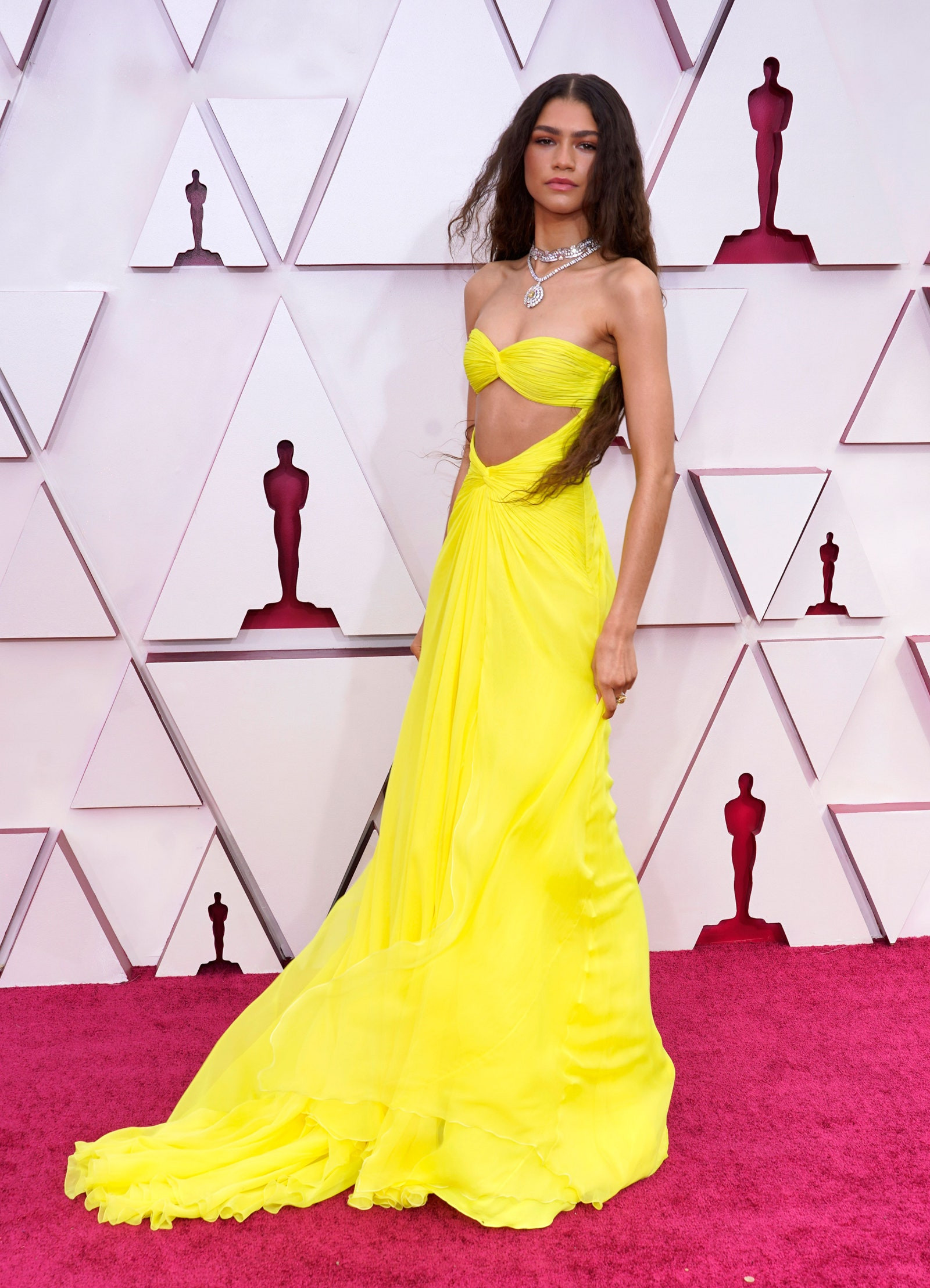 Taking gold tones to the next level, Zendaya carried a customised Valentino gown. The bright colour complimented the Euphoria actor, who is best known for making a style statement at every award show she attends. The diva was bejewelled in $6M worth Bulgari statement neckpieces. Not only that, but Zendaya also earned the “wow” factor at the red carpet, as the Oscars' presenter’s bright ensemble earned ample praise, along with her mermaid styled hair. 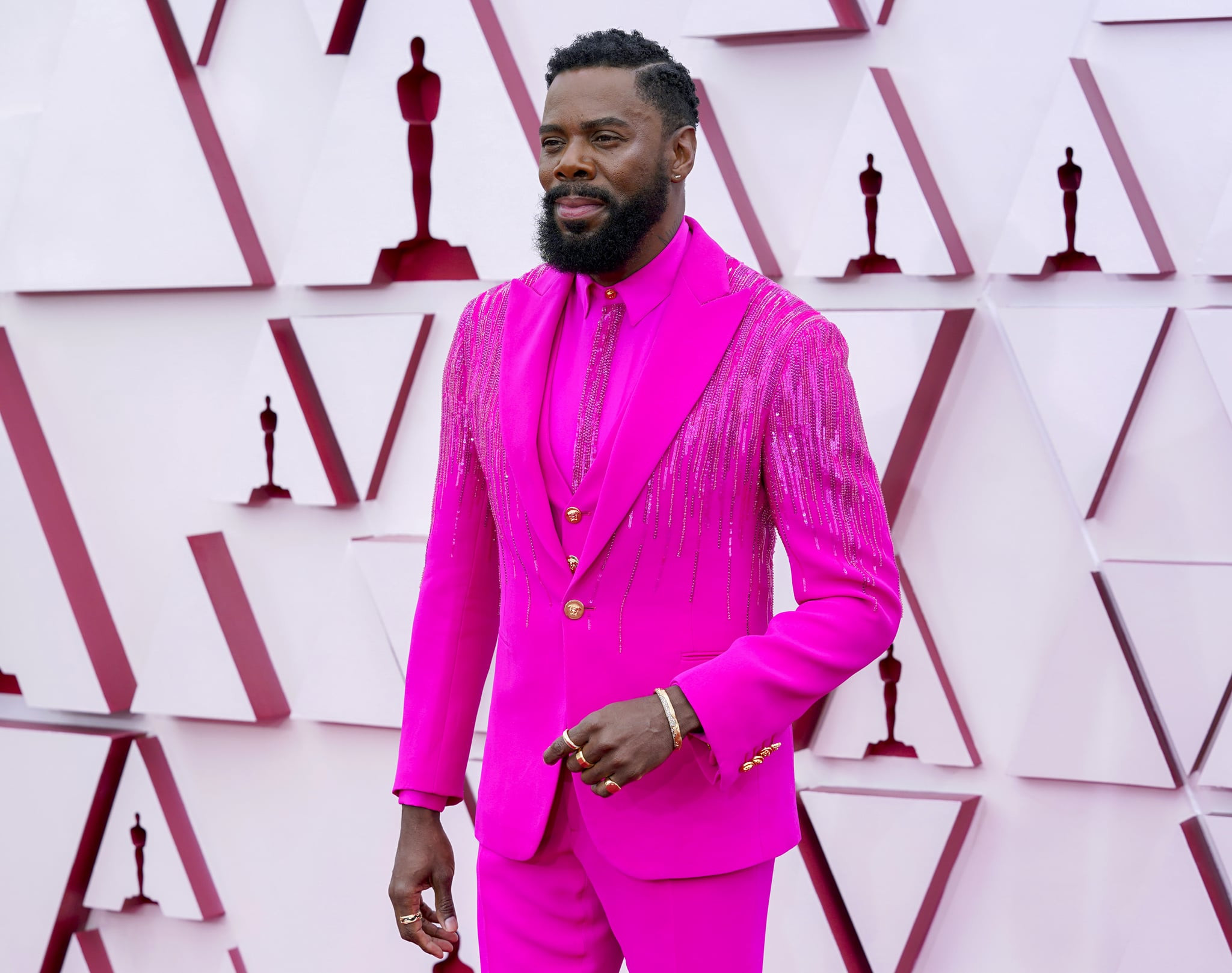 Domingo’s Oscars look had more than just a pop of vibrant pink. The Ma Rainey’s Black Bottom star sported a head-to-toe pink Atelier Versace suit on the red carpet. He paired the glittering outfit — that featured gold buttons and almost 5,000 Swarovski crystals and sequins — with gold rings, earrings and a bracelet. As per reports, his vibrant fuchsia outfit was the most time-consuming one from the rest of the dresses and suits that made an appearance at the award show. Talk of the town: Video of Riz Ahmed fixing wife's hair at the Oscars goes viral