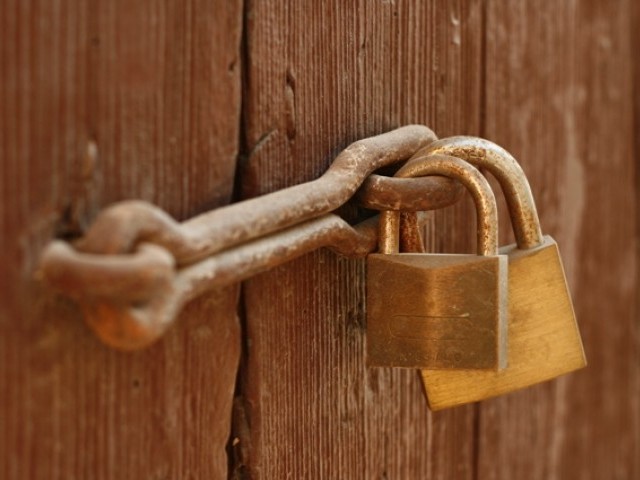 A total number of 21 schools have been sealed for a week after detection of corona positive cases among the teachers and students during the last three days. Attock CEO Education Mohsin Abbas disclosed this while speaking to the media.

Mohsin Abbas said that the step had been taken to control the spread of the deadly virus.

The Punjab government has issued a notification to close all public and private colleges in 25 districts in the light of the NCOC decision to deal with increasing coronavirus cases. The test to positivity ratio in all these districts has crossed five per cent.

Educational activities in universities, however, will continue as per the directives of the Higher Education Commission.

All educational institutions will remain closed including classes from nine to 12 till May 17, owing to a surge in coronavirus cases in the federal capital.

According to a notification issued by the district magistrate, educational institutes were advised to shift to online learning only. The administration has also banned all types of indoor and outdoor dining.