Wilkinson spent $50,000 on the app, which she said ruined her life 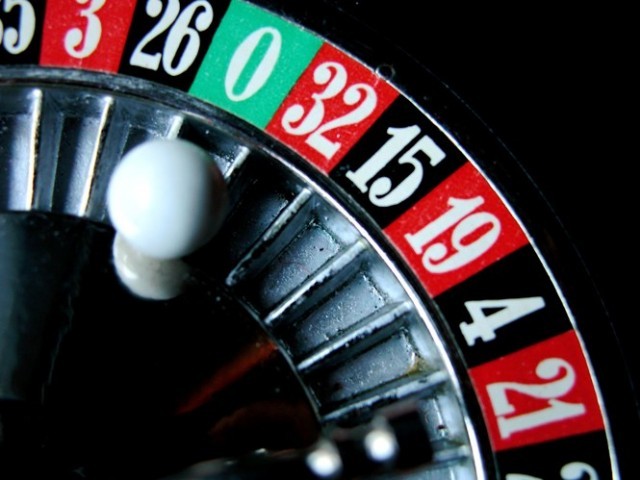 A woman who lost her life savings on a casino-style application is now suing the responsible company, according to a report on Tuesday.

Kathleen Wilkinson, a grandmother from rural Montana, injured her spine in 2016 and then saw a slot machine ad that appeared on Facebook.

"First it was fun. Then I started spending money on it a little bit. Then I got to be more and more," she told NBC News.

Wilkinson spent $50,000 on the app, which she said ruined her life. "You become addicted like anybody that had never been in a casino before, and they go back there every single day."

DoubleDown Interactive, which is used by millions of people every month, including Wilkinson, reported annual revenue of more than $273 million in 2020.

"Once a player is acquired, our proprietary analytic tools dissect their playing behavior on a granular level," according to the company’s financial statement.

Wilkinson's attorney, who recently reached a $155 million settlement with a similar firm, Big Fish, in a class-action lawsuit, is now suing DoubleDown.

Social casino apps, which interact with players through apps and videos, have seen a stark rise in users during the coronavirus pandemic due to lockdowns. 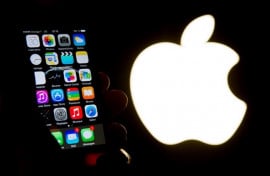