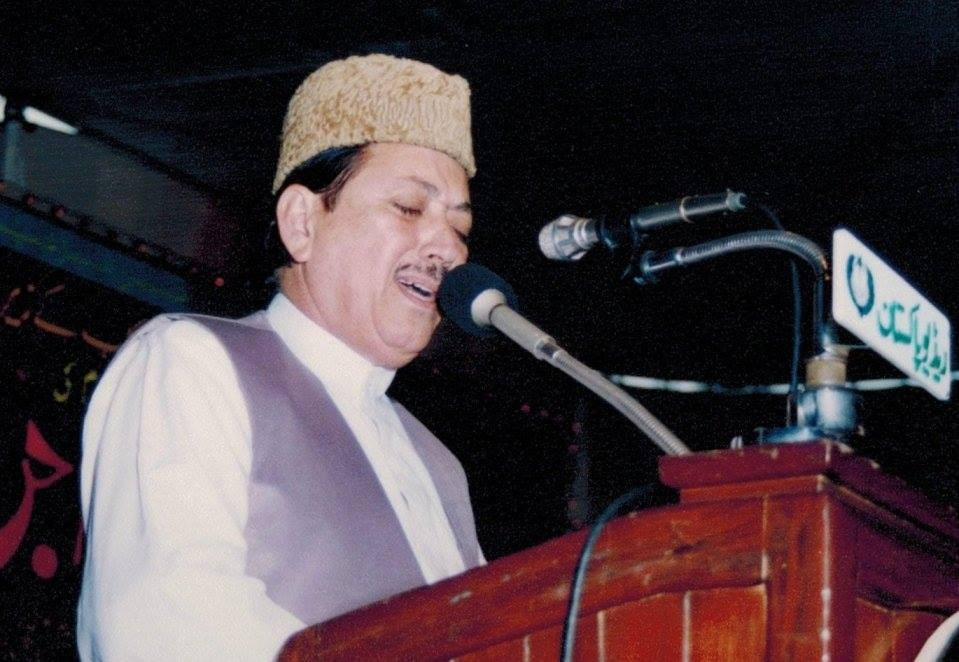 In any culture or society, some artefacts are so significant that their value grows onto the people over time. As time passes by and new eyes witness the old stories unravel, in equal shock and awe, the artefact stands as a reminder of not just bygone days but also what it takes to be truly timeless in an age where we are constantly running out of time.

World-famous Naat Faaslon Ko Takalluf holds a similar value in Pakistan’s ever-changing cultural footprint. Schools kids who waited for the naat to finish so they could watch their 20 minutes of cartoons before being dashed off in school vans, now recall it as an imminent part of their childhood.

The part that was more like a background noise back then now seems like an enchanting devotional experience that echoes every time they get to hear something loud and harsh in the garb of devotion. In fact, every Ramazan or religious festivity you may also notice a serious meme going rounds, where an animated kid is watching Qari Waheed Zafar Qasmi reciting this Naat on TV – the meme is usually shared with a caption stating this is how great ‘our’ childhood was. Perhaps one of the holiest and respectable uses of the meme format noticed recently.

Whether it is nostalgia or the utter brilliance of the poetry and recitation, the Naat has held its fort without any guards. So much so that it has evolved quite seamlessly into a new cultural commodity of sorts when every third or fourth person with religious inclinations has it set as his or her caller back tune. But perhaps the fort really needed some guards. 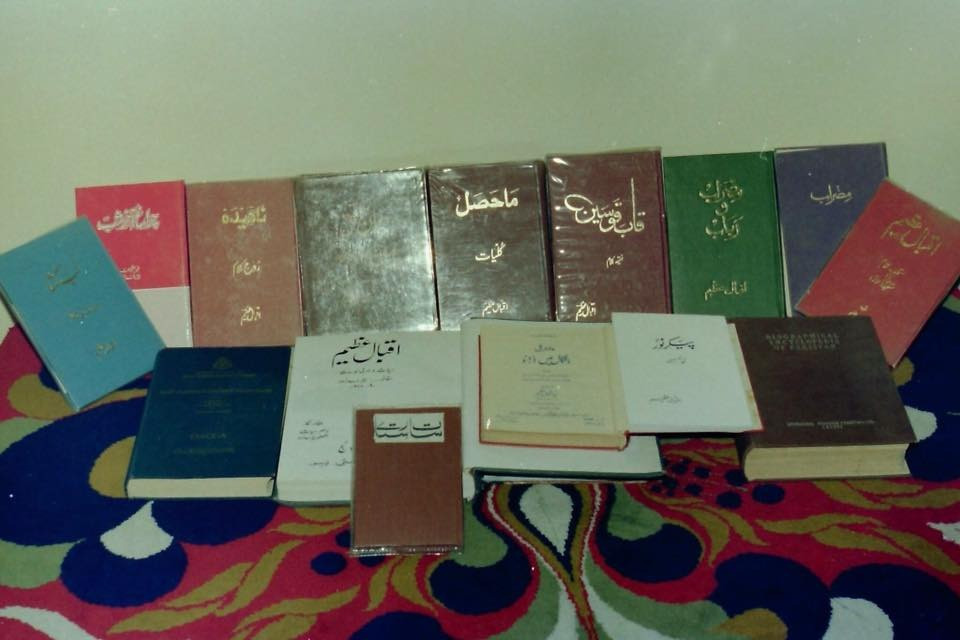 While the Naat has transitioned through generations, private media, and the onslaught of the Bollywood fever on devotional music, it is interesting to notice how this Kalaam’s beginning and most famous verse was never meant to be recited the way it is rendered today.

Distance (or expanse of land) doesn’t adore or abhor a human. So not many wondered why this Naat begins with ‘Faaslon Ko Takalluf hay hum se agar, hum bhi bebas nahin bay-sahara nahin’. Roughly translating to: if distance despises us, mind you that we are not powerless and helpless.

The poet of this Naat, Professor Iqbal Azeem never wrote the word ‘Faaslon’. What he originally wrote was ‘Qaaflon Ko Takalluf hay hum se agar’ and that roughly translates to ‘if caravans are reluctant to carry us with them’. The striking change in meaning, not flow, from Qaaflon to Faaslon was an oversight on behalf of its reciter: Qari Waheed Zafar Qasmi.

While Qasmi turned this into a timeless Naat by lending his high-pitched voice to it, the error he made, permanently moved this kalam from the list of letter “Qaaf” to “Fay” in index sections of many books – not to mention that “Qaaf” and “Fay” are neighbour letters in the Arabic/Urdu realm of alphabets and they both look too similar when conjoined in words. The only difference that remains is that “Qaaf” has two dots on it, while “Fay” has one dot. This could explain the gaffe that set off the confusion and went down in cultural history as the most important Naat of our times.

To put it bluntly, ‘Faaslon’ doesn’t make any sense at all in this stanza. Nevertheless, not many listeners seem to be bothered about it even though this Kalaam has been ‘viral’ since the ’90s if not the 80s.

Even this ignorance on behalf of the listeners and aficionados can be attributed to the sharp yet moving tune that arrests the listener so profoundly that it almost clouds their comprehension otherwise. If that is pure genius as a reciter, it is pure irony when Naat reciters well aware of the associated literary traditions never picked up on that and continued to mimic the words and the tune.

The Kalaam was originally published in Azeem’s book Qaab-a-Qosain as ‘Qaaflon’. Dr Shahzad Ahmed, who has a PhD in ‘History of Urdu Naat in Pakistan’, says Professor Iqbal Azeem made several attempts to get it corrected but the Kalaam had gotten so popular that nothing worked. Neither did the poet have a Twitter account to call out Naat reciters for the glaring mistake and reach out to the people instantly. His writings and speeches didn’t convince the majority and, ironically, Qari Waheed Zafar Qasmi too never wanted to correct this error.

Travel to the holy land of Makkah and Madinah is traditionally performed in a group of people or a caravan. Even today most pilgrims make a group to visit the holy land, let alone when aeroplanes were not too common and people would set off on their voyage by ship. It is often said that Professor Azeem wrote this stanza because caravans were reluctant to have him in the group as the poet had lost his sight. There’s another famous Naat of him which has this couplet:

Dr Ahmed, however, rejects this oft-repeated story as baseless. “He wrote this Kalaam much before then losing his sight,” Dr Ahmed contends. He adds that it is quite disturbing that no Naat reciter or singer wants to do it right by the poet by fixing the error once and for all.

“It just takes you to buy his book, and see what the poet has actually penned down. Leave it when the poet lost his sight; just tell me why can’t Naat reciters and singers see it that it is ‘Qaaflon’ and not ‘Faaslon’?”

On a similar note, ace producer and singer Shuja Haider recently released his recitation of Faaslon Ko Takalluf hai hum se agar. It's a good rendition that will give you goosebumps, perhaps not for as long as the master Qasmi's rendition, but the fact that it was Qaaflon ko to begin with, is here to stay.