A review of child rights in the year 2020 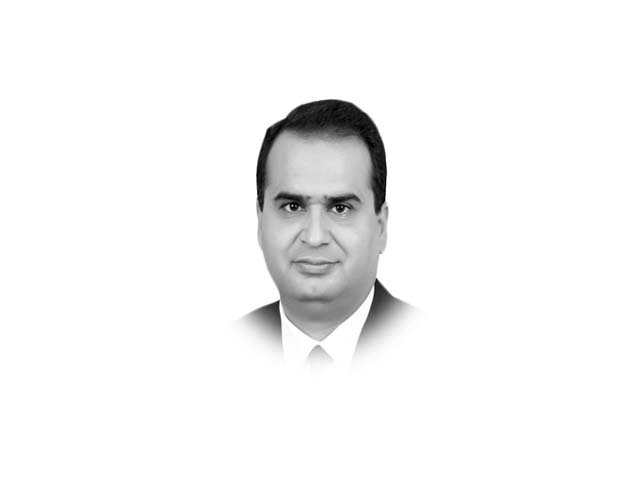 The year 2020 was very challenging in terms of the protection of child rights in Pakistan. It started with the spread of the coronavirus which influenced various segments of society directly and indirectly. This is evident from the government’s move to close more than 300,000 educational institutions including schools, colleges, universities and private educational institutes in mid-March 2020, as part of a nationwide lockdown to control the spread of the virus. The closure of educational institutions confined more than 50 million school, college and university-going Pakistanis to their homes, whereas officials estimate that nearly 23 million children already have no access to school-level education. In November, the rise in the number of Covid cases again resulted in the closure of educational institutions across Pakistan. The second phase of lockdown lasted till January 18, 2021.

Although the government’s move of closing educational institutions was for the betterment of the children, confining them to their homes made many children vulnerable to abuse, violence and exploitation. This is evident from the latest report, Cruel Numbers 2020, released by the NGO, Sahil, on the reported cases of child abuse across Pakistan. According to this report, child abuse occurred in the form of sexual abuse, abduction/kidnapping, missing children, child marriages and pornography. In 2020, a total 2,960 cases of child abuse were reported in newspapers from all provinces including ICT, AJK and G-B. These cases have increased by 4% as compared to the data of 2019 and more than eight children were abused every day in 2020. The NGO blamed the pandemic for the increase in cases, arguing that children were at home and more than 60% of their abusers were acquaintances.

From January to February 2020, the Khyber-Pakhtunkhwa government, with the cooperation of the K-P Hight Court, notified the establishment of six Juvenile Justice Committees (JJC) in different districts and in the newly-merged tribal areas of K-P. These committees were established in Abbottabad, Bajaur, Mohmand, Peshawar, Mardan and Chitral to exercise the diversion process under the Juvenile Justice System Act (JJSA) 2018.

In the same month, the Single National Curriculum plan for primary, middle and higher secondary classes was adopted by the federal government. to create a unified system of education for all, in terms of curriculum, medium of instruction and a common platform of assessment, so all children would have a fair and equal opportunity to receive high quality education.

Following this, the Torture and Custodial Death (Prevention and Punishment) Bill, 2020, was introduced in the Senate. This bill protects all men, women, children and transgender persons of any age from physical and mental torture and also provides provisions for the prevention and control of custodial death of any person, when he/she is in the custody of the state.

The federal government also issued a notification for the constitution of the National Commission on the Rights of Child. The commission consists of a development expert, Afshan Tehseen, as its chairperson, and has members from each province and the ICT. Two children have also been named as members of the commission. The commission has an overarching mandate in accordance with international obligations and for matters related to the promotion, protection and fulfilment of child rights.

In March 2020, the federal government enacted the Zainab Alert Response and Recovery Act, 2020, to make provisions for raising alerts, response and recovery of missing, abducted, abused or kidnapped children in Pakistan.

In April, the federal government launched the Teleschool Television Channel with an aim to impart education to children at home, especially during the Covid-19 lockdown situation.

In June, the Balochistan government, in collaboration with the Balochistan High Court and a civil society organisation, Group Development Pakistan, inaugurated the first model Child Court in Quetta. The first-ever child court in the province would adjudicate upon cases in which children are in-conflict or in-contact with the law.

In July, the Ministry of Human Rights (MoHR) issued a notification, which banned child domestic labour in ICT and included it in the list of banned occupations mentioned in the Schedule of the Employment of the Children Act 1991.

The MoHR also introduced the Domestic Violence (Prevention and Protection) Bill, 2020, in the National Assembly of Pakistan. The bill was meant to establish an effective system of protection, relief and rehabilitation of women, children, elders and any vulnerable persons against domestic violence in ICT.

From the above-mentioned developments related to the protection of children’s rights in Pakistan in the first half of 2020, it is clear that some extraordinary work was done by the federal government. Even though the provinces were not very active in this process, with barely any contribution from Punjab and Sindh, the MoHR and Ministry of Federal Education and Professional Training deserve much appreciation for their outstanding work for the protection of children’s rights.