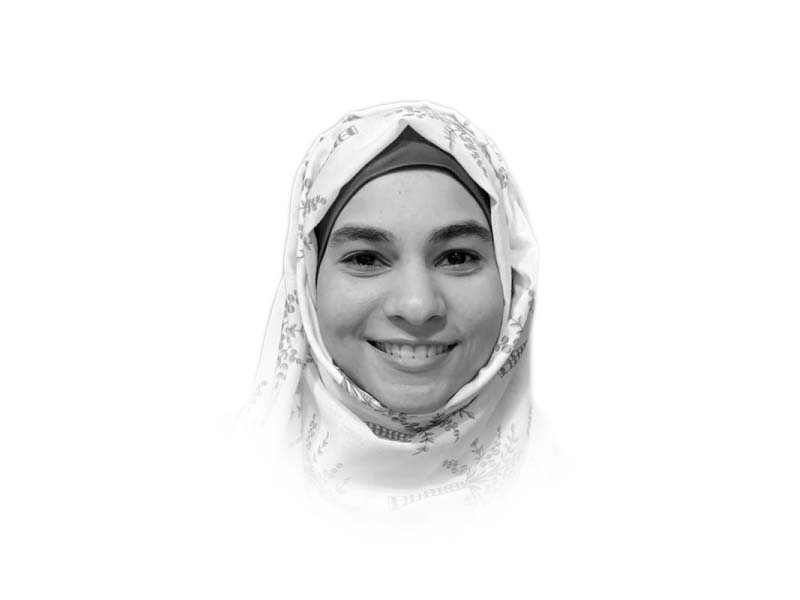 As is the case with conflicts around the world, and throughout history, the main victims of violence incurred in conflicts by armed soldiers or militias are the civilians belonging to the land being fought over. If we are to narrow it down, then it is usually the women and girls of the area, albeit the crimes done to them either go unreported or are underreported. Hence it is no surprise that the latest conflict to be unleashed, in the Tigray region of Ethiopia, has reported horribly graphic cases of sexual violence against women and girls, as per a recent Reuters report.

The death toll of the conflict since it started in November 2020, with supporters of the Tigray People’s Liberation Front (TPLF) attacking army bases, remains debated. Prime Minister Abiy Ahmed had claimed in an early victory speech in November that no civilians had been killed, whereas Tigray opposition parties claimed a minimum of 52,000 civilian deaths. To further damage his credibility, Abiy had continuously denied the presence of Eritrean troops in Tigray.

Moreover, there were reports of rape and sexual violence against the female population of Tigray as early as December. Victims mostly claimed that Eritrean soldiers were responsible for the assaults, as they were distinguishable by their military uniforms and distinct dialect and accent. However, none were able to name their assaulters, allowing government officials to deny claims of sexual violence in the region along with accusations of mass killings. Adding to the denial was the simple justification that there were no Eritrean soldiers in the region in the first place.

Both claims were proven otherwise when Abiy, in a parliamentary address on March 23, finally accepted that the Eritrean military had interceded in Tigray along with Ethiopian soldiers. He had also acknowledged that incidents of rape, looting and killing of civilians had taken place and that his government took the matter seriously and would investigate the reports. He not only indicated that the issue would be raised with Eritrea, but also promised accountability of any member of the Ethiopian defence forces found guilty of the crimes. Eritrean forces were also apparently asked to withdraw from the region.

While Abiy’s acknowledgment of the problem seems like a step in the right direction, one still questions how realistic is his intention to seek justice for the affected population of Tigray. The young prime minister was awarded the Nobel Peace Prize for finally bringing the 20-year-long conflict with Eritrea to an end in 2018, and was seen by many as a revolutionary figure.

Yet, under his watch hundreds of thousands of Tigrayans have been displaced and thousands killed, while many lack access to aid, food and water. Accountability seems a faraway dream as courts and the police in Tigray are non-functional. The Eritrean army has shown no signs of withdrawal as per the UN Security Council and various aid agencies. In fact, Doctors Without Borders and Amnesty International have reported unprovoked shootings against civilians, especially men, by Eritrean soldiers, despite being asked to withdraw, raising concerns of ethnic cleansing as per the US Secretary of State, Anthony Blinken.

In a first, the top public health official of the Tigray’s interim government, Dr Fasika Amdeselassie, raised alarm over the prevalence of sexual slavery and mass rapes by soldiers — of all sides — against the women and girls of Tigray. As per Dr Fasika, 829 cases of sexual assault have been reported since November, although the number might be underreported as victims mostly came forward when their assaulters happened to be Eritrean.

The details are horribly brutal. The UN Under-Secretary-General for Humanitarian Affairs and Emergency Relief, Mark Lowcock, has already declared that rape is being used as a weapon of war. The US ambassador to the UN, Linda Thomas-Greenfield, stated, “We are asking the council to reconsider a statement on Ethiopia. ... Victims need to know the Security Council cares about this conflict.”

While the UN Security Council continues to debate on the situation, it is disturbing to know that various international aid and media agencies had been reporting first-hand accounts of the killings, lootings and rapes since the start of the conflict. Yet all these were brushed aside by the Ethiopian government as one-sided or false reports. Despite Ahmed’s government claiming a victory without spilling human blood, and then promising to investigate injustices, it clearly failed to do so.

The escalation also calls into question the role of the UN Security Council. In the past, it has only merely managed to issue statements which acknowledge and condemn war crimes, like in the cases of Syria, Yemen and Burma. Yet, it has made no concerted efforts to stop these crimes from taking place, nor has set precedents for governments, armed forces or militant groups to discourage them from engaging in war crimes. Even now, the Security Council remains undecided over what statement it should issue due to internal politics, leading many analysts to question its role in global peacekeeping.

The situation also brings into question the credibility of the Nobel Peace Prize as Abiy’s government fails to take any substantive measures against the reports it had received. While the premiere promised accountability, Ethiopia’s UN ambassador, Taye Atskeselassie Amde, accused UN officer Lowcock of “behaving not like a humanitarian but a nemesis determined to exact some kind of retribution”, for declaring the presence of rape being used as a weapon of war in Tigray.

Abiy’s credibility to having deserved the Peace Prize can only survive as long as his government actually responds to the injustices done to its civilians. It can also be as a chance to lead by example by implementing military reforms to ensure the war crimes were not used as a covert strategy for collective punishment against the civilians, while also holding the responsible soldiers accountable. Abiy’s reputed aptitude for resolving conflict can also serve to reintegrate survivors of assault into society, thereby ensuring post-conflict healing and enduring peace amongst the people.

For the international community, it may still not be too late to prevent further escalation of the conflict that may lead to a genocide against the Tigrayans.