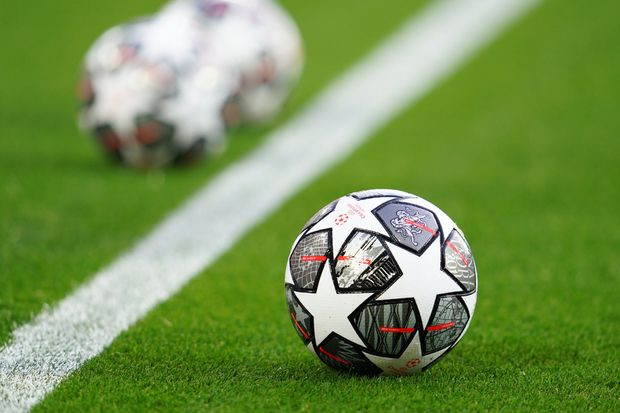 The move by 12 of Europe’s top clubs to launch a Super League on Sunday has kicked off what is likely to be a bitter struggle for control of the game but the idea of a breakaway competition has been bubbling away for more than 20 years.

Top clubs from England, Spain and Italy announced the breakaway competition to rival UEFA Champions League, with the plans being condemned by soccer authorities, political leaders and former players.

Global soccer body FIFA threatened national associations, clubs and players with suspension if they linked up with the proposed competition.

UEFA finally killed off the plan by expanding the Champions League, offering clubs a greater slice of TV and sponsorship revenue, and upping prize money.

The idea resurfaced in 2009 as Real Madrid’s Florentino Perez, who had returned for a second stint as president, criticised UEFA’s handling of the Champions League and called for teams to work with the body to ensure top clubs always play each other.

Former Arsenal manager Arsene Wenger said at the time that the Super League could become a reality in 10 years.

“I’m not sure 100% that I’m right but I feel inside our game there are some voices behind the scenes coming up to do something about that, especially if the rules become too restrictive for these clubs,” he had said.

UEFA announced significant changes to the Champions League in 2016, saying they had managed to “keep it in the family” after staving off the threat of a breakaway league.

As a result, the top four European leagues - Spain, Germany, England and Italy - would be guaranteed four places in the group stage from the 2018-19 season.

Sunday’s launch of the Super League came hours before UEFA is due to sign off on its own plans for an expanded and restructured 36-team Champions League on Monday.