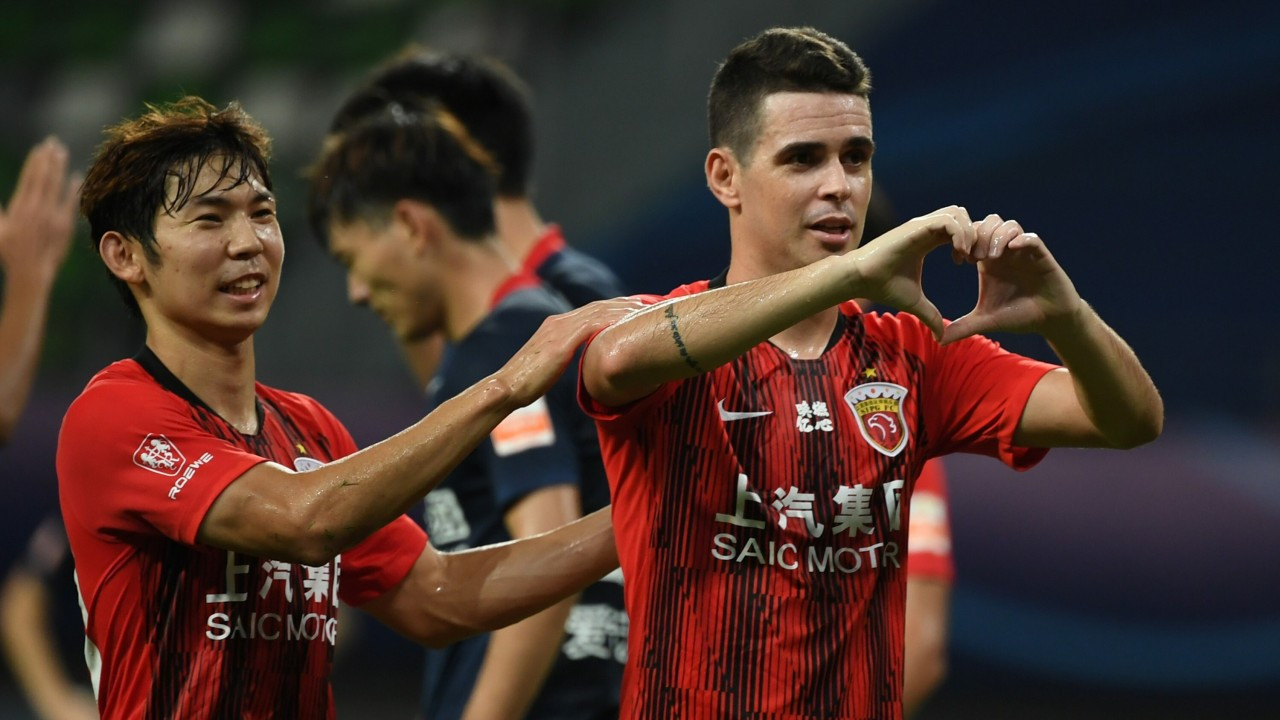 The Chinese Super League may not be splashing the cash like before but there are still a number of high-profile players with international experience.

Ahead of the new season on Tuesday, AFP Sport picks five key names to watch:

Joined Shanghai in 2017 from Chelsea for what is still an Asian-record 60 million euros.

Now 29, the attacking midfielder should be at the peak of his powers and he regularly tops the charts each season for most assists in the CSL.

He is well settled in Shanghai and even talked about playing for China, despite having previously represented Brazil.

Another who swapped the Premier League for the Shanghai club. The Austrian international, who turned 32 on Monday, looks likely to play a more pivotal role after the departure of fellow forward Hulk.

Joined Shanghai from West Ham United in July 2019 for 28 million euros and averages a goal every other game.

Admitted that he initially underestimated Chinese football. "I didn't train, I didn't look after my body, I was eating, I was drinking fizzy drinks," he once said.

Another player with Premier League experience, having left Manchester United in February 2019 after six years, having spent five years before that at Everton.

The towering Belgian, 33, primarily plays in midfield but can also be a major threat in the air up front.

Last season, with Shandong trailing to Rafael Benitez's Dalian Pro, Fellaini changed the game with a scarcely believable eight-minute hat-trick, all with his head.

The Brazil midfielder, formerly of Barcelona and Tottenham, is one of the most successful foreign signings in the history of the CSL.

However, the 32-year-old will miss the start of the season, stuck in Brazil because of coronavirus travel restrictions, and it is unclear when he will return.

The initial absence of his skipper is a major blow to Guangzhou FC coach Fabio Cannavaro.

The 30-year-old Congolese striker was set to make a surprise switch to Barcelona last year but the dream move fell through at the last minute.

He put that behind him to top the scoring charts in the coronavirus-disrupted 2020 CSL season.

But his time in China, having joined from Spain's Villarreal in 2018, has had its challenges: he tested positive for the virus last month, and has not always convinced Beijing fans.