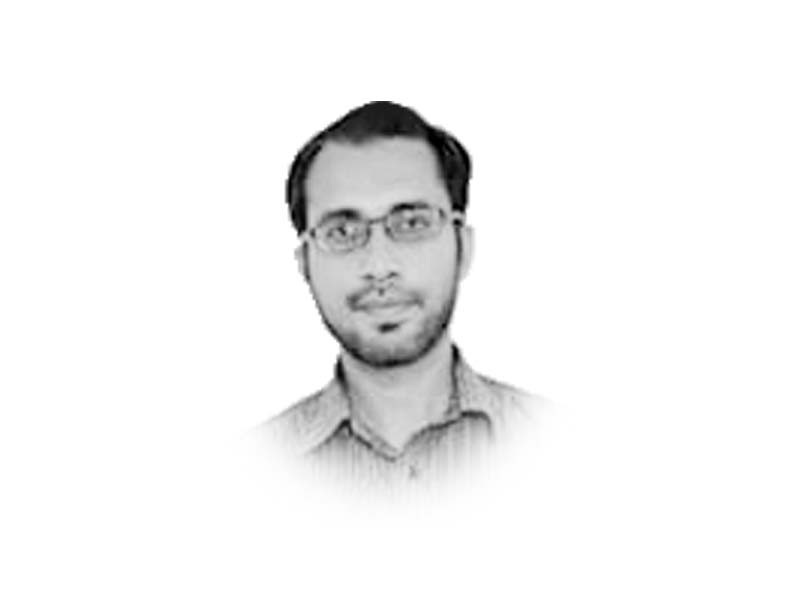 The writer is a journalist based in Karachi. He can be reached at [email protected]

Marked by disenchantment and duality, the world’s policy on climate change has failed to do a bit to contain the rising greenhouse emissions level, and thereby the global warming, dragging the Planet Earth to the grave piecemeal. While a conscious and educated developed world is at least making some effort to offset the consequences of their industrial and commercial pursuits, here in Pakistan the complexity is ‘oversimplified’ and the official policy is narrowed down to planting trees only. Strangely though, our prime minister appears to believe that the global take is far premature than his ‘mature’ vision.

More do we grow, but even more do we kill. Plantation and deforestation have always gone hand in hand in Pakistan. The authorities that fervently school the ‘illiterate’ and ‘uneducated’ lot on the importance of growing trees and preserving natural vegetation are themselves the source and force behind the mafia that keeps denuding the forests for their vested interests that actually sum up as petty takeaways if rivaled with the loss inflicted on the environment thereby. The arid land and the wooden trees have systematically been destroyed in the name of construction as well as settlement of an ever-increasing population.

‘Let’s plant a tree’ – new day, new campaign. The government claims that its Billion Tree Tsunami Project is unparalleled in the world and has a gigantic potential to bring about a revolution in combating climate change; but as a matter of fact, the government lags far behind when it comes to synchronising its approach with new researches and accepted solutions. Besides lack of awareness and competencies, a sheer lack of will is also at play. Planting a sapling underground in the media galore makes great optics for our honourable functionaries. This is where they consider their job done. Nobody minds being optimistic, but just filling in empty spaces in the name of cleaning and greening does not constitute what environmentalists endorse as a comprehensive green strategy.

Getting rid of carbon dioxide emissions, putting an end to the burning of fossil fuel, and carrying out better waste control is what the world is converging on in the context of combatting global warming. Pakistan also needs to be more vigilant and pro-active in the context of meeting Paris Accord obligations and cooperating with neighboring countries in order to combat the hazards of climate change.

Even our plantation drives and our ambitious tsunami-labelled projects have been questioned by environmentalists of repute. For instance, projects related to plantation of Eucalyptus and Miyawaki were launched in haste without first learning about their viability in view of the kind of environment that we have locally. The dogmatic approach of copy-pasting a foreign idea hardly ever works. Loss of money and resources aside, the ill-effects of such projects on the environment may even assume unimaginable proportions. So, instead of coming up with projects that exhaust our already-depleting resources for little or no gain, Pakistan needs to devise a coordinated and well-planned state policy on climate change.

Our state machinery seems far from comprehending what a climate change policy entails. The issue needs to be dealt with scientifically. There is need to produce trained and educated professionals under the able guidance of experts – be that requires setting up a specialised university. Well, we have had quite a few specialised universities, including a Sufi University that inaugurated by the PM to produce ‘wise’ leaders, but not without planting a sapling at its opening ceremony. Who knows this single sapling has a holy multiplier effect to turn into a billion trees under supernatural powers!