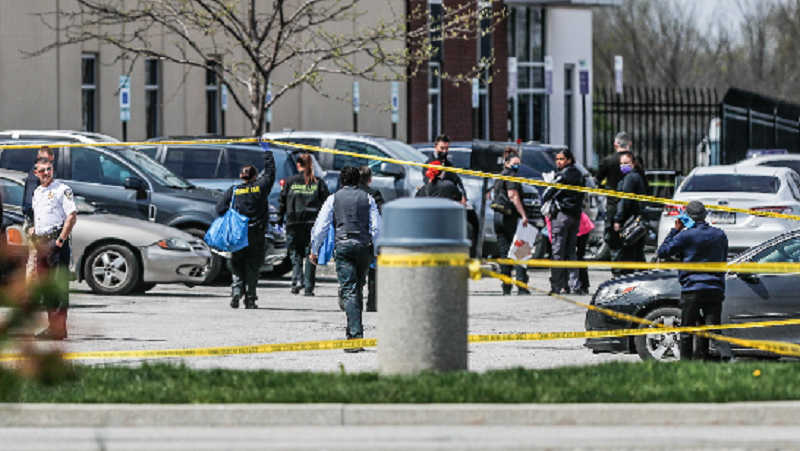 Indianapolis police have yet to confirm the identities of any of the victims of the mass shooting. PHOTO: Reuters

Four members of the Sikh religious community, three women and one man, were killed in a Thursday night shooting at a FedEx facility in Indianapolis that claimed the lives of eight workers, a community group and local leader said on Friday.

"Out of eight, four are Sikh community members," said businessman Gurinder Singh Khalsa, who identified himself as a leader of the local Sikh community and said he had spoken with the families of those killed.

He said the FedEx operations centre near the city's international airport was known for providing employment to older members of the Sikh community who did not necessarily speak fluent English. Thousands of Sikh-Americans live in Indiana, according to community members.

Indianapolis police have yet to confirm the identities of any of the victims of the mass shooting.

But law student Komal Chohan, in a Twitter exchange with Reuters, said that her grandmother Amarjeet Kaur Johal was among the victims and that several other relatives who worked at the facility were "traumatised."

Earlier, Chohan had written on Twitter that her grandmother "was gonna work a double so she could have the day off today but decided to just grab her check and go home. She still had her check in her hand when they found her."

AMARJEET KAUR JOHAL you deserved so much better than this 🕊 rest in paradise pic.twitter.com/2cY4kzHqVR

Another worker who had just moved from India and only recently began working at the facility was also among the victims, she wrote: "what a hard and cruel world we live in."

A Twitter user identified as Aurinder, who said they were Chohan's sibling, also posted about their grandmother.

"Every time I saw news articles of mass shootings it never really phased me. My Nani Ji (beloved grandmother) was murdered last night coming back home from work," Aurinder wrote.

The massacre is the most recent in a series of US mass shootings that has again pushed the issue of gun violence to the political foreground.

Eight people were shot to death at three day spas in the Atlanta area in mid-March, raising fears that the gunman had targeted Asian Americans amid a rise in hate crimes. Days later, a gunman killed 10 people at a supermarket in Boulder, Colorado.

FBI Indianapolis Special Agent in Charge Paul Keenan said it would be premature to speculate on the motive of the gunman in Indianapolis, a 19-year-old former FedEx employee.

The Sikh Coalition said on Twitter that it expects "authorities will conduct a full investigation - including the possibility of bias as a factor."

Further update: We are sad to confirm that at least four of those killed in Thursday night's attacks are members of the Indianapolis Sikh community. https://t.co/Uso0qL8uh8 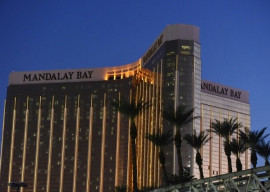 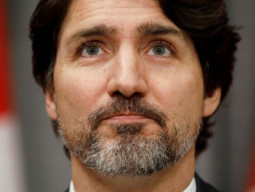 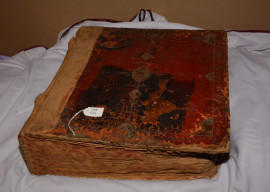 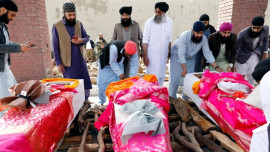