Around one-fifth of Swedes have been vaccinated 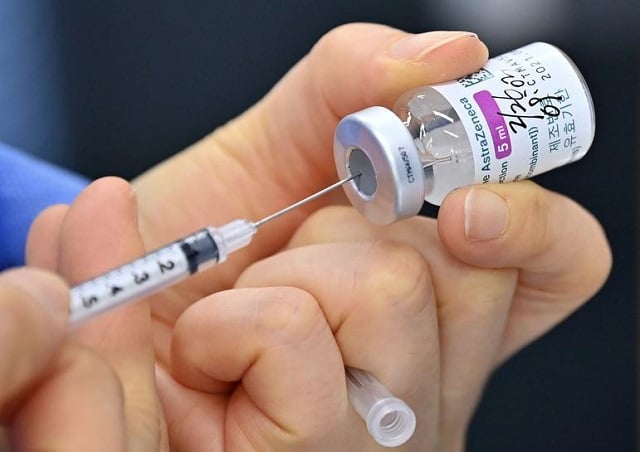 Sweden will ease restrictions on those, mostly elderly, citizens who have had at least one vaccination shot against Covid-19, the Public Health Agency said on Friday.

Around one-fifth of Swedes have been vaccinated, including almost all those living in care homes for the elderly, and vaccinations are gradually being expanded to people in their 60s.

Authorities said that three weeks after their first shot, people could meet others from outside their socially-distanced bubble - even indoors - and that communal activities in care homes for the elderly could resume. Pensioners that have been vaccinated can also go to the shops again.

"Now it is okay for a vaccinated grandmother to hug her grandchildren," Public Health Agency chief Johan Carlson told reporters.

However, he stressed the changes were "a small easing" of restrictions and that even those who had been vaccinated would still not be able to live their lives as normal by meeting in large groups or by ceasing to work from home when possible.

With the rate of new Covid-19 infections the second-highest in Europe after San Marino, authorities said it was not the time to ease restrictions for other groups.

"So far, not enough people have been vaccinated so that it makes a difference to the pressure on the health system or on the spread of the infection in general," Health Minister Lena Hallengren said.

Around 2.2 million of Sweden's 10.4 million population have received at least one dose of vaccine. But the programme has been hit by delays, mostly due to problems with vaccine supply and worries over potential side effects from shots from Astra Zeneca and Johnson & Johnson.