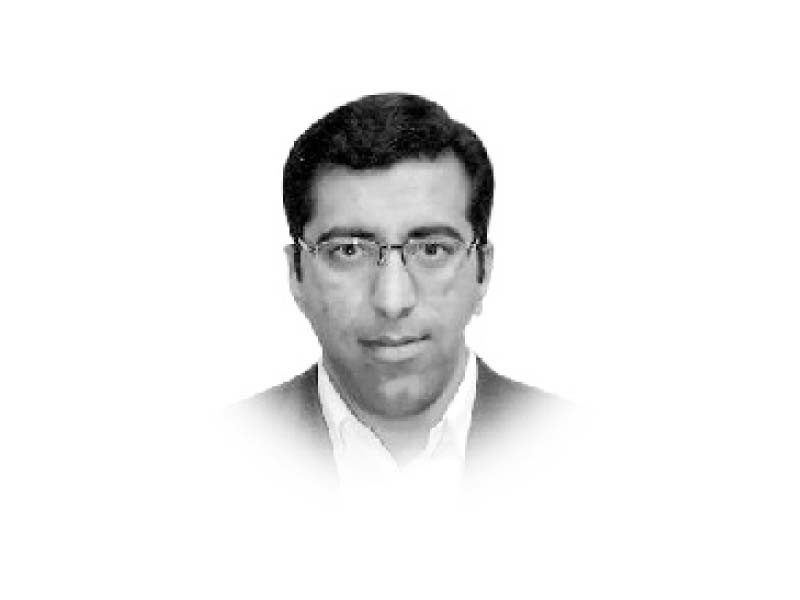 The writer is an associate professor at Space Science department, Institute of Space Technology Islamabad and is one of the project leads at ISO observatory

Federal Minister for Science and Technology Chaudhry Fawad Hussain laid the foundation stone of Islamabad Space Observatory (ISO) at Shakarparian, Islamabad on April 12, 2021. An astronomical observatory is a set up containing telescopes together with supplementary accessories and is used to observe heavenly objects in a specific band of electromagnetic spectrum (EM). Galileo Galilei (1564-1642) is credited for first pointing a 1.5 inch diameter telescope to the heavens. A telescope collects an enormously large amount of light depending on its diameter compared to the human eye thus revealing details that are hidden from our sight. Optical telescopes work in the visible part of the EM spectrum where our eyes are sensitive to the light, making it possible for us to directly view the target through eyepiece. The purpose of building astronomical observatories is to unlock the mysteries of the universe and understand the natural laws that govern it by observing objects from the solar system to the farthest reaches of the universe. However, telescopes are commonly used by the public and space enthusiasts to capture the mesmerising celestial objects, making them a fantastic tool to attract curious minds towards science.

Before, I briefly analyse the capabilities and limitations of the proposed ISO setup, I first set the record straight by reviewing the current state of telescope setups in the country. There are few universities including IST Islamabad and Karachi University which host small 10 to 16 inch optical telescopes. The IST observatory has a dedicated setup to teach and train its undergraduate and graduate students in Space Science and Astronomy. However, these setups are nowhere close to be called research grade observatories considering the sizes of the state-of-the-art telescopes currently being used worldwide whose apertures vary from a couple of meters to 10 meters. To put in perspective what we have in Pakistan is a 14-inch telescope built by James Short in 1734, almost 300 years ago in Great Britain. This is what we have in only a few of our universities and more or less this is what we are going to build at Shakarparian.

Like existing facilities, ISO setup at Shakarparian is not a top-notch setup to do advanced research in space exploration, but it is carefully chosen to serve dual purposes. First, it will be capable of observing and tracking the motion of the moon across the sky covering a large viewing area from the eastern horizon to the most important western horizon where the all-important new moon is sighted. An ISO telescope being properly configured and automated will keep the moon in its field of view all the time and if it is bright enough and out of the sun glare it will be sighted. This could potentially lead to an exciting scenario where the Eid moon is sighted in Islamabad even before Iftar time (sunset) in Karachi. Secondly and in my view the most importantly, it will provide an exciting learning platform for thousands of school and college students who come to Sharparian and Pakistan monument for recreation. Space is considered to be the final frontier and the world’s best minds take up the most daunting challenges to conquer it. By exposing over youth to wonders of space and mysteries of the universe, we can ignite in them the passion and curiosity that will ultimately lead them to take carers in STEM disciplines.

Before concluding, I would like to draw the attention of the decision-makers to make sure to hire appropriate and skilled workforce to run ISO setup effectively. Ultimately, it will come to its scientific operations that will decide how productive the observatory has been in achieving its goal. Otherwise it will be a mere piece of concrete structure standing idle as do the fountain now, where it is going to be built. I would also like to emphasise the importance of a research grade telescope (1.5 – 2.5 diameter) installed at an appropriate dark and pollution free sight to fulfil requirements of the scientific community in universities and R&D organisations.