Jennifer Lopez, Alex Rodriguez are back together 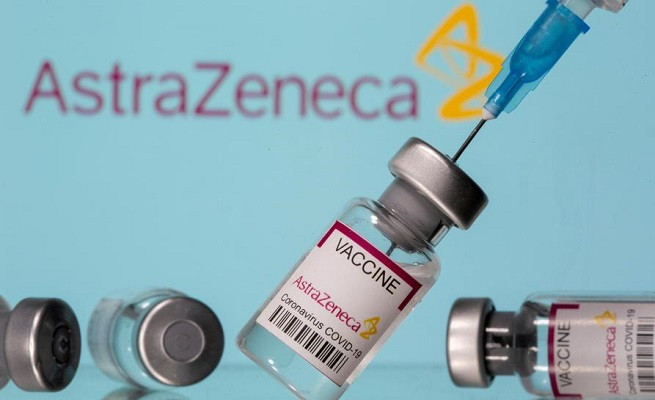 US infectious disease official Anthony Fauci said AstraZeneca’s Covid-19 vaccine had good efficacy, but safety concerns needed to be straightened out and it might not be needed for Americans because of supplies of other shots.

“I think that the AstraZeneca vaccine from a standpoint of efficacy is a good vaccine, and if the safety issue gets straightened out in the European Union ... the efficacy of that vaccine is really quite good,” he told BBC radio on Tuesday.

“Whether or not we ever use AZ is unclear but it looks right now at this point in time that we will not need it. It’s not a negative indictment of AZ, it is just possible that given the supply that we have from other companies that we may not need to use an AZ vaccine.”

As the United States loosens its Covid-19 restrictions, Fauci also said there was a “really risky situation” when bars and restaurants were reopening in some places where the use of masks was not being enforced.

He said the vaccine rollout would blunt “a real explosion of a surge” but it would not stop a moderate increase in cases.

“This is not a time to prematurely declare victory because we have such a successful rollout,” he said.

The AstraZeneca vaccine is being investigated by European regulators over concerns about rare cases of blood clots. It has not yet been approved in the United States.

European regulators have found possible links between the shot, which has been given to tens of millions of people, and blood clots but they have reaffirmed the vaccine’s importance in protecting people against Covid-19.

More than a dozen countries have at one time suspended use of the vaccine, but most have resumed, with some, including France, the Netherlands and Germany, recommending a minimum age.

Officials in Britain, where the vaccine was first approved, have advised that those aged under 30 should be offered an alternative.

AstraZeneca’s vaccine is by far the cheapest and most high-volume shot launched so far, and has none of the extreme refrigeration requirements of some others, making it the planned mainstay of many inoculation programmes.