6 best foods to break your fast with

At least 15,329 people have fallen prey to the pandemic in the country 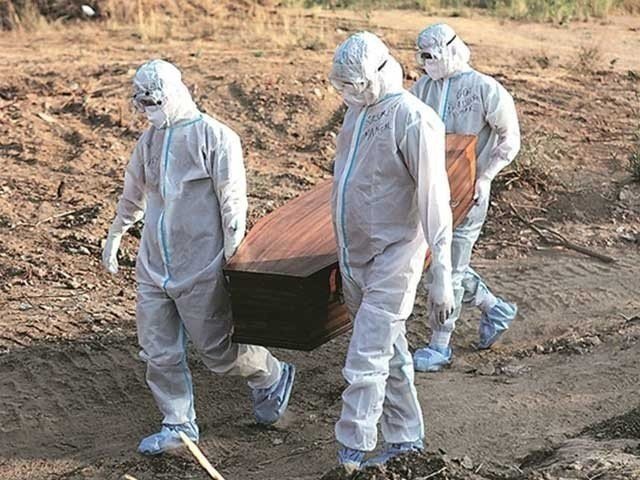 The country on Saturday reported at least 100 deaths from Covid-19 – the second consecutive day for such grim statistics – and recorded 5,139 cases during the previous 24-hour period.

Most of the fatalities occurred in Punjab followed by Khyber-Pakhtunkhwa (K-P). Out of the 100 deaths, 93 succumbed to the disease while under treatment in a hospital, out of which 31 were on ventilator support.

At least 15,329 people have fallen prey to the pandemic in the country.

On March 12, Federal minister and NCOC chief Asad Umar confirmed that the third wave of Covid-19 had started in Pakistan, attributing the rising number of cases to the virus' UK strain.

"Yes, there is no doubt that the third wave has started and basically, the phenomena that's driving it is the spread of the UK strain," Umar said while talking to a private news channel.

The country has been undergoing smart lockdowns in all the applicable localities that report an increase in cases with authorities are urging citizens to practise all necessary SOP's including sanitizing one's hands and wearing mandatory facemasks.