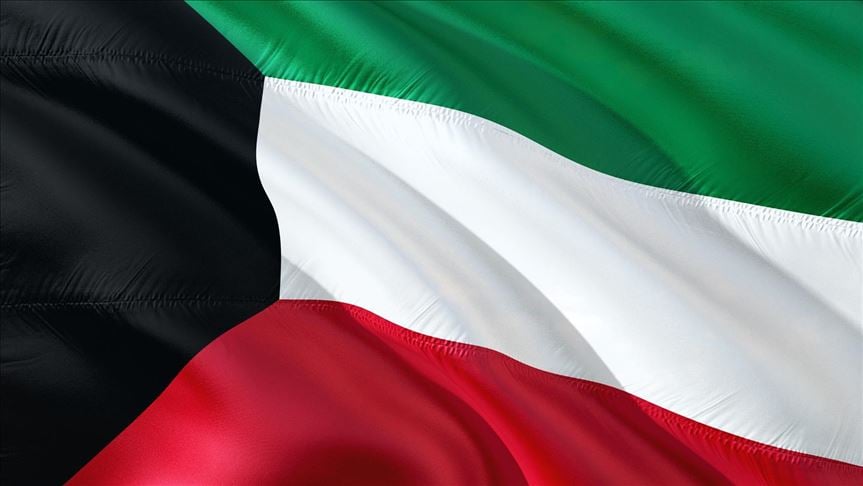 Consul General (CG) of Kuwait Salim Yusif AlHamdan offered on Friday support to Pakistan in the medical field, especially in the fight against Covid-19.

The CG made the offer for the assistance during a meeting with Sindh Governor Imran Ismail.

Bilateral relations between Pakistan and Kuwait, existing institutional cooperation and ways to further strengthen ties between the two countries were discussed during the meeting.

The Sindh governor said on the occasion that Pak-Kuwait relations were based on mutual respect and becoming stronger with the passage of time.

He said Karachi was the economic hub of Pakistan and provided ample opportunities for foreign investment and socio-economic initiatives.

The governor invited Kuwaiti investors to finance initiatives in different sectors, which, he said, would help with establishing prosperous society and reducing unemployment and poverty.

Earlier on Thursday, the Turkish Maarif Foundation (TMF) announced its plans to expand its operations in Pakistan in terms of launching and running new campuses, cultural and educational centres, language centres, student exchange programmes and scholarships.

Akgun, leading a three-member delegation of the TMF, called on Ismail at the Governor House. Turkish Consul General Tolga Ucak was also present on the occasion, said a spokesperson of the governor.

TMF, which previously had the status of an international non-governmental organisation, is now treated as a Turkish government institution in Pakistan, after the formal signing of a memorandum of understanding between the Turkish and Pakistan governments for the promotion of literacy in Pakistan, in January 2021.

"After the inter-governmental agreement, the foundation of a new educational consensus has been laid, in line with the present government's policy for the promotion of peace and development and to ensure equal opportunities to students to advance in life with a clear mind, knowledge and understanding," the governor said. 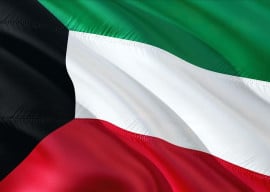