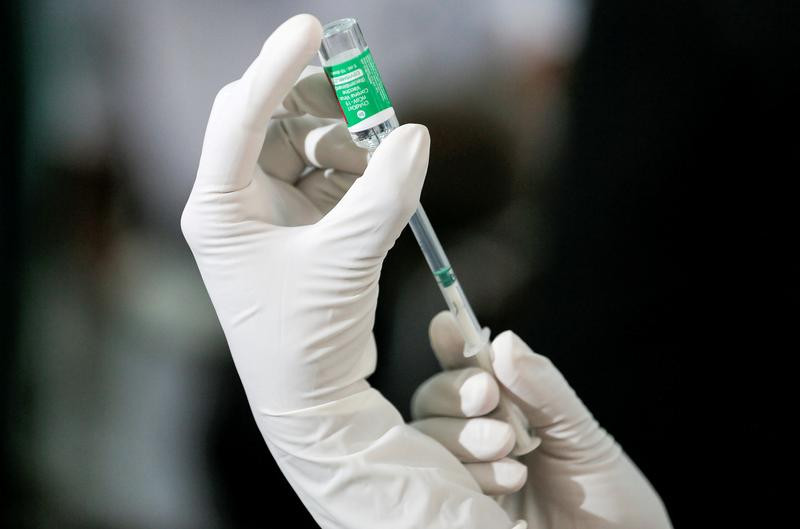 Transparency International approached on Wednesday the National Command and Operations Centre (NCOC), informing them about Sindh government's illegal procurement of 10 million doses of CanSinoBio vaccine from a private importer.

In its letter addressed to the NCOC chief Asad Umar, the organisation stated that Sindh government had placed orders with AJM Pharma on April 2 to supply 10 million doses of CanSinoBio Covid-19 vaccine against the federal government's Instructions.

"This is to bring to your notice that the MRP for CanSinoBio vaccine (Chinese) approved by DRAP is also a case of over invoicing," it added.

"In accordance with the Drug Regulatory Authority of Pakistan (DRAP) pricing formula, CanSinoBio's price in Pakistan should have been, the landed cost + 25 per cent markup (40 per cent markup -15 per cent retail discount)."

"It amounts to a clear case of over invoicing," it maintained.

The organisation noted that the procurement was being done against the mandatory procedure by the private healthcare facilities, of DRAP in April, 2021 to administer the vaccine.

"The government vaccine will not be placed or administered in private hospitals keeping or administrating private sector vaccine. No government hospital will administer the private vaccine."

Transparency International further stated that "in order to avoid a huge loss to the exchequer, the chief of NCOC is requested to issue directives to the federal government and all provincial governments for a direct procurement of the vaccines from the approved manufacturer only and not from a middleman.

"The biggest apprehension of TI Pakistan has been that with 323 per cent higher approved MRP given by DRAP, allocated government funds for the procurement of the vaccine are now being misused by using the DRAP-approved price as a base price $26 (Rs 4,225).

Meanwhile, in its response, the government of Sindh said that it found the letter issued by the Transparency International-Pakistan "unilaterally presumptive" in it allegations.

"In order to ensure utmost transparency, Transparency International-Pakistan should have approached the Health Department Sindh in order to glean a better understanding of the fact before writing and publishing the above-mentioned letter," provincial health department said in a statement.

It urged Transparency International not to "mislead" the state and the public in times of emergency, causing unnecessary stress on the system. 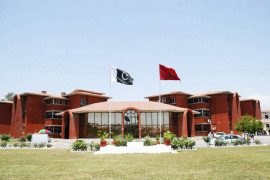