The number of coronavirus cases in the province exceeded 233,340 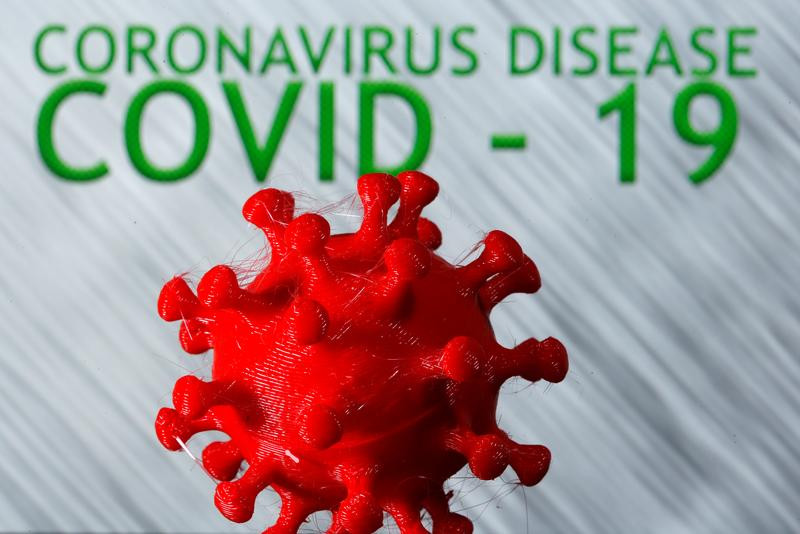 The coronavirus pandemic has claimed 15 more lives in Punjab whereas 2,275 fresh infections were reported across the province during the past 24 hours.

According to the data shared by the spokesperson for the Punjab Primary and Secondary Healthcare Department (P&SHD), the number of coronavirus cases in the province exceeded 233,340.

Reportedly, the death toll had reached 6,587 while total recoveries were 195,684 in the province.

The P&SHD confirmed that 1,362 new cases of Covid-19 were reported in Lahore, 18 in Kasur, 35 in Sheikhupura, 21 in Nankana Sahib, 92 in Rawalpindi, one in Attock, five in Jhelum, six in Chakwal, 67 in Gujranwala, eight in Mandi Bahauddin, eight in Narowal, 12 in Hafizabad, four in Muzaffargarh, 60 in Sialkot, 24 in Gujrat, 141 in Faisalabad, 76 in Multan, six in Khanewal, six in Rajanpur and three in Layyah.

The provincial health department has so far conducted 3,930,109 tests for Covid-19. Singapore to accept Covid-19 digital travel pass from next month