Expanding narrow IT export base

Thousands of Pakistanis rushed to get inoculated in the first round of commercial sales of Covid-19 vaccines that began over the weekend, with vaccination sites in Karachi saying on Sunday they had already sold out.

Pakistan is currently offering free vaccines to frontline healthcare workers and people over the age of 50, but the drive has thus far been slow, and last month the country allowed commercial imports by the private sector for the general public.

The first round saw the commercial sale of the two-shot Russian Sputnik V to the general public for about 12,000 Pakistani rupees ($80) for a pack of two doses. 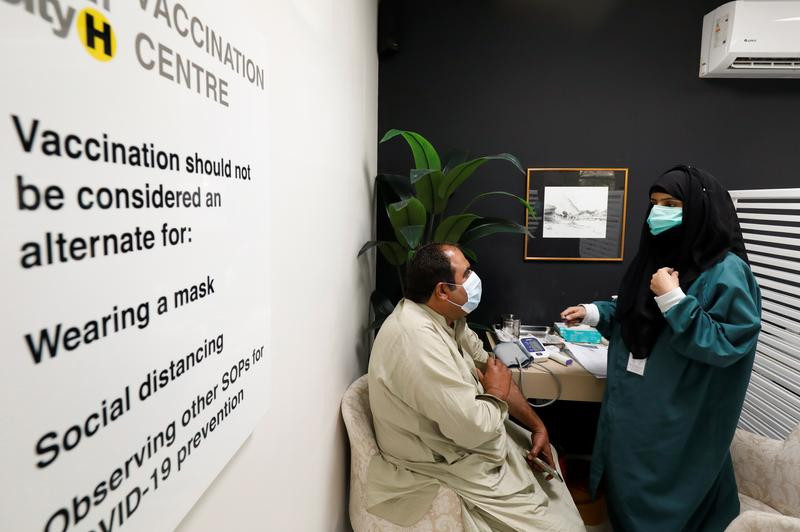 Despite the cost, a number of centres offering the shot reported long queues, with some in Karachi waiting in line for close to three hours. Most in the queue were young Pakistanis still not eligible for government’s free vaccination.

“I am very happy to get it, since now it is required for travelling,” Saad Ahmed, 34, told Reuters on Sunday after he got his shot at an upscale private sector hospital in Karachi.

While the private sale of vaccines has begun, the government and importers are still locked in a pricing dispute. 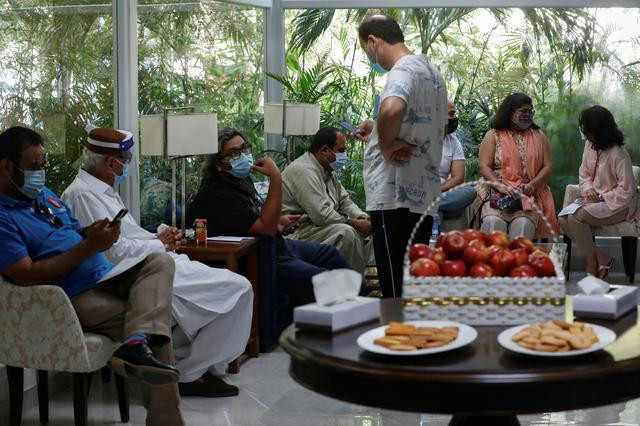 Pakistan initially agreed to exempt imported vaccines from price caps, but later rescinded the exemption and said it would set maximum prices.

One pharmaceutical company, which had already imported 50,000 doses of Sputnik V, took the government to court, where it won an interim order allowing it to sell it until pricing is decided.

As soon as vaccination was opened for walk-in customers, there were long lines of people, Dr Nashwa Ahmed, who runs vaccination at Karachi’s South City Hospital, told Reuters.

Pictures of queues outside the hospital late into the night were shared on social media. 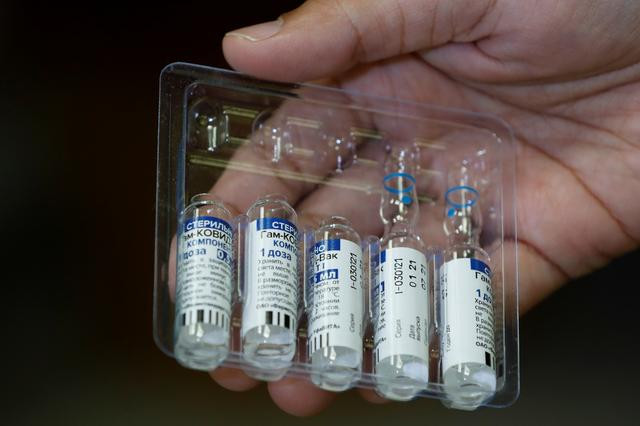 The hospital procured 5,000 doses of Sputnik V and in just over two days all its stock had been administered or pre-booked, said a hospital official who asked not to be identified.

Companies, including one of Pakistan’s largest banks, have also purchased large quantities to have staff inoculated, the official said.

The private sales start as the country deals with a fresh wave of Covid-19 infections and healthcare facilities are fast filling to capacity.

The number of patients now in critical care has reached 3,568, the highest since the pandemic started, National Command and Operation Centre chief Asad Umar said on Twitter.