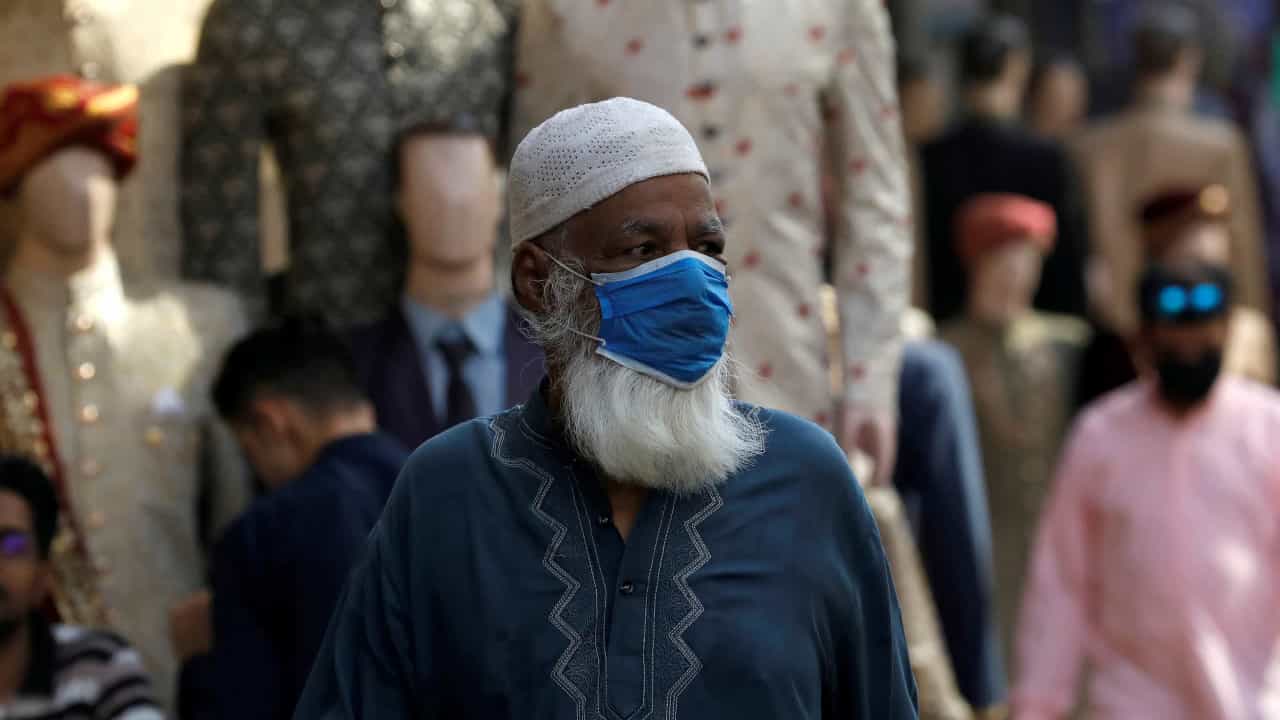 The Regional Transport Authority impounded 29 public vehicles and imposed fines on 41 for violating SOPs set by the Punjab government amid the third wave of coronavirus on Saturday.

RTA Secretary Arshad Ali said the Punjab government had banned intra-city transport from April 1 to April 11. However, some transporters were still running the service in violation of the government orders.

The official said the authority had impounded 29 public transport vehicles at different police stations and imposed fines on 41 over violation of SOPs. Ali said the implementation of the government’s orders would be ensured at all costs.

Meanwhile, the district administration has banned entry without masks on Mall Road in Murree. The assistant commissioner Iqbal Sanghera distributed facemasks among the pedestrians on Mall Road.

The children, women and elderly will not be exempted from the ban too, he said.