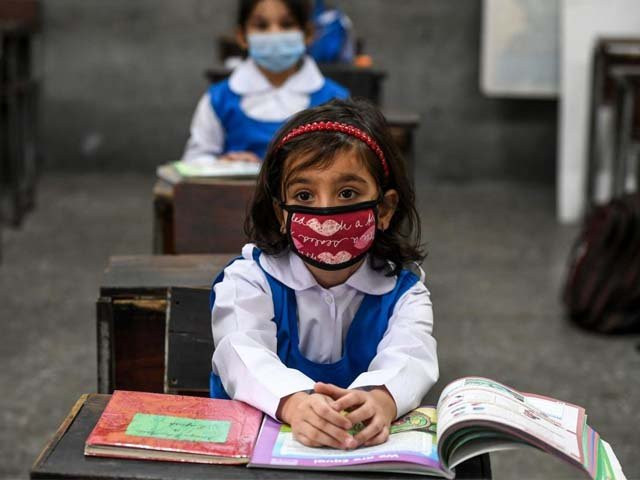 Children attend a class at a school in Islamabad. PHOTO: AFP/FILE

The National Command and Operation Centre (NCOC) on Friday clarified that there is no deviation in Pakistan's Covid-19 positivity ratio in children as compared to previous waves.

The nerve centre of the government's unified efforts to stem Covid-19 spread reviewed the alleged spike in the rate of reported cases in children. "During all three waves, infection ratio in children aged between 1-10 years remained at around 3% of total cases," NCOC said on its official Twitter handle.

As per the NCOC report, 136 children and youngsters aged 11-20 have succumbed to the virus whereas 359 people aged between 21 and 30 have also died of the contagion.

4,131 people aged between 61 and 70 died due to coronavirus which is the highest number of deaths in any age group. According to NCOC, 2,604 people aged 71-80 succumbed to the deadly virus.

The report said that 856 patients aged between 81 to 90 years died while 118 people over the age of 90 also passed away after contracting Covid-19.

NCOC further said that 78 per cent of the deceased were suffering from some underlying condition.

The forum was informed that one million Sinopharm vaccines purchased by Pakistan have been received and distributed amongst all federating units.

It expressed concerns over non implementation of NCOC instructions on adherence to standard operating procedures (SOPs) on wearing of masks, social distancing and commercial timings.

It was also decided that senior citizens over 65 years can walk in to designated vaccination centres for administering doses through on-spot registration facility. 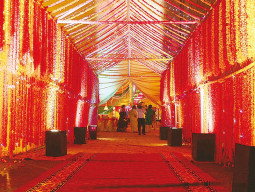 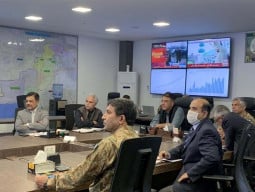 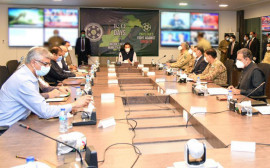 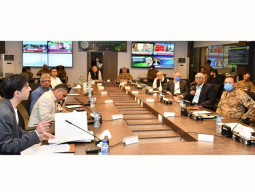