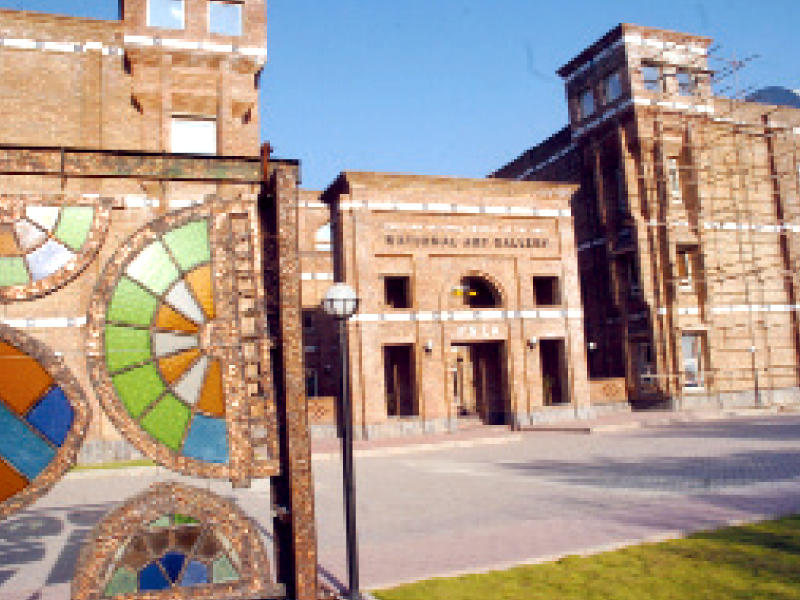 The Pakistan National Council of the Arts (PNCA) on Monday announced the results of the sixteenth week of the PNCA talent hunt music edition.

According to the results, the first jury award was claimed by Abdul Rehman, the second by Ahmed and the third by Akash Gill.

An award titled People's Choice was bagged by Hassan Nouman.

Announcing the results through a video message, PNCA DG Fozia Saeed said contestants Muhammad Bilal, Maqbool and Sabir Khan had also performed well, adding that the PNCA would give them an opportunity to perform at its functions.

The PNCA has started this programme for the promotion of classical and semi-classical to folk, modern tunes and pop singing among the younger generation and to groom their hidden talent, said a press statement.