Facebook services down in Bangladesh amid protests against Modi visit

Karachi to get additional 450MW from national grid in summer 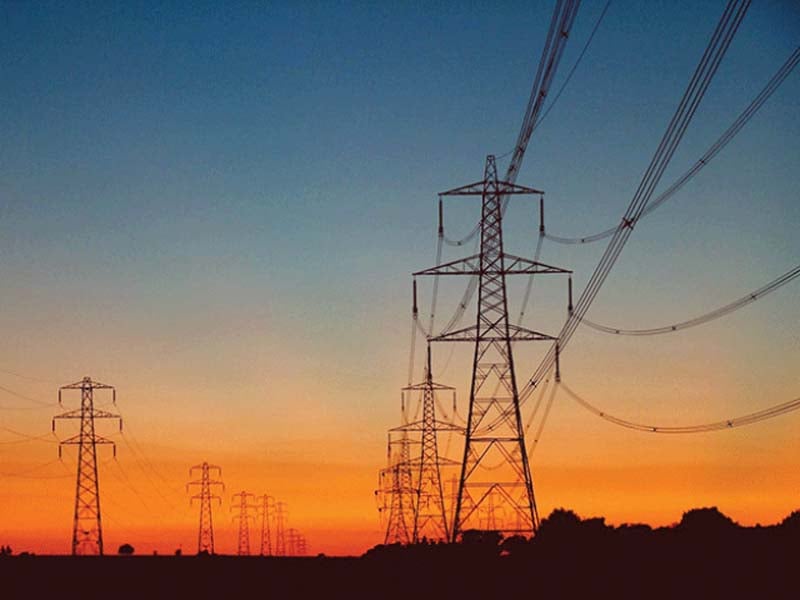 “Alhamdulliah another achievement of PTI government and a good news for Karachi [as it would] get additional 450MW [of electricity] this summer as NTDC has completed the rehabilitation/up-gradation of the existing 220 kV double circuit transmission line (130 km long) from Jamshoro to KDA-33,” he wrote on his official Twitter handle on Saturday.

Alhamdulliah another achievement of PTI Govt and good news for Karachi for coming summer to get additional 450 MW as NTDC has completed the rehabilitation/upgradation of the existing 220 kV double circuit transmission line (130 km long) from Jamshoro to KDA-33.

He said that the transmission line is expected to become operational on or before March 31, 2021, and would help K-Electric manage the load during the summer months when the demand is high.

The minister said that the dedicated and coordinated efforts of the NTDC and KE teams are highly appreciated in achieving this milestone in a timely manner. "This has been done by the federal government to the people of Karachi for the summer season, especially before the holy month of Ramazan," he further said. 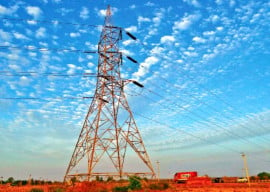 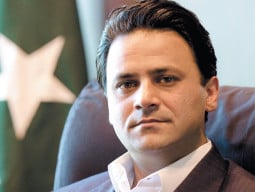 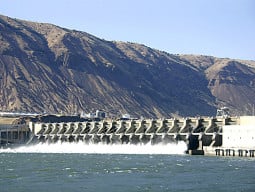 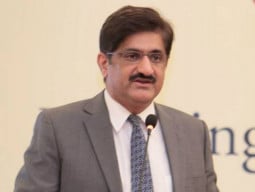 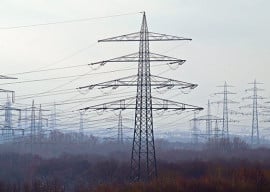 Electricity: how to make it affordable?