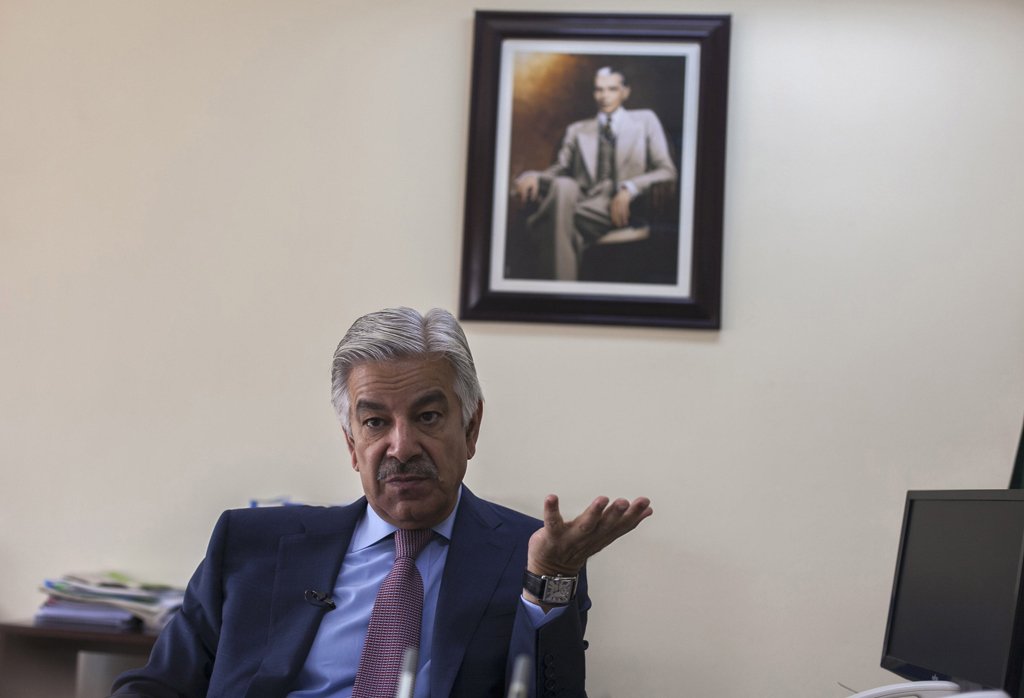 Asif contended that during his 22-day physical remand with NAB, he was not confronted with any direct or circumstantial evidence that would construct a case of owning assets disproportionate to his known sources of income.

The application, under section 24 (d) of NAO, filed by respondent Assistant Director NAB Muhammad Ikram, for seeking physical remand of the petitioner did not disclose any incriminating material supporting the alleged commission of a crime under section 9 (a) (v) of NAO.

"Mere ownership of property/assets did not constitute an offence under section 9 (a) (v). It is the failure to explain the source of funds that points towards the commission of the offence. The inquiry is being conducted on conjectures and surmises with a view to rope the petitioner into baseless and unfounded allegations" claimed Asif in his petition.

"In the absence of any plausible reason to reject the detailed explanation offered by the petitioner regarding his ownership of assets and source of income, this case is one of further inquiry and post-arrest bail should be granted", the petitioner further added.

Asif further stated that he had provided the respondents with an explanation of the various sources of income that adequately justify the acquisition of the assets presently owned, and which were owned by him in the past.

"Rejection of the explanation, without any reasonable ground, is itself evidence of the arbitrary exercise of power on part of respondents hence justifying interference by the court and grant of post-arrest bail."

The senior PML-N leader made the respondents NAB, its DG, and other officials involved in his post-arrest bail.

He prayed that the court would admit to his petition and that he is granted post-arrest bail in the stated matter.

NAB Lahore had also summoned the managing director of International Mechanical and Electrical Company (IMECO), a UAE-based international firm, in connection with the assets beyond means case against former federal minister Khawaja Asif, in January earlier this year.