Growing up I was aware of Islam, says Priyanka Chopra 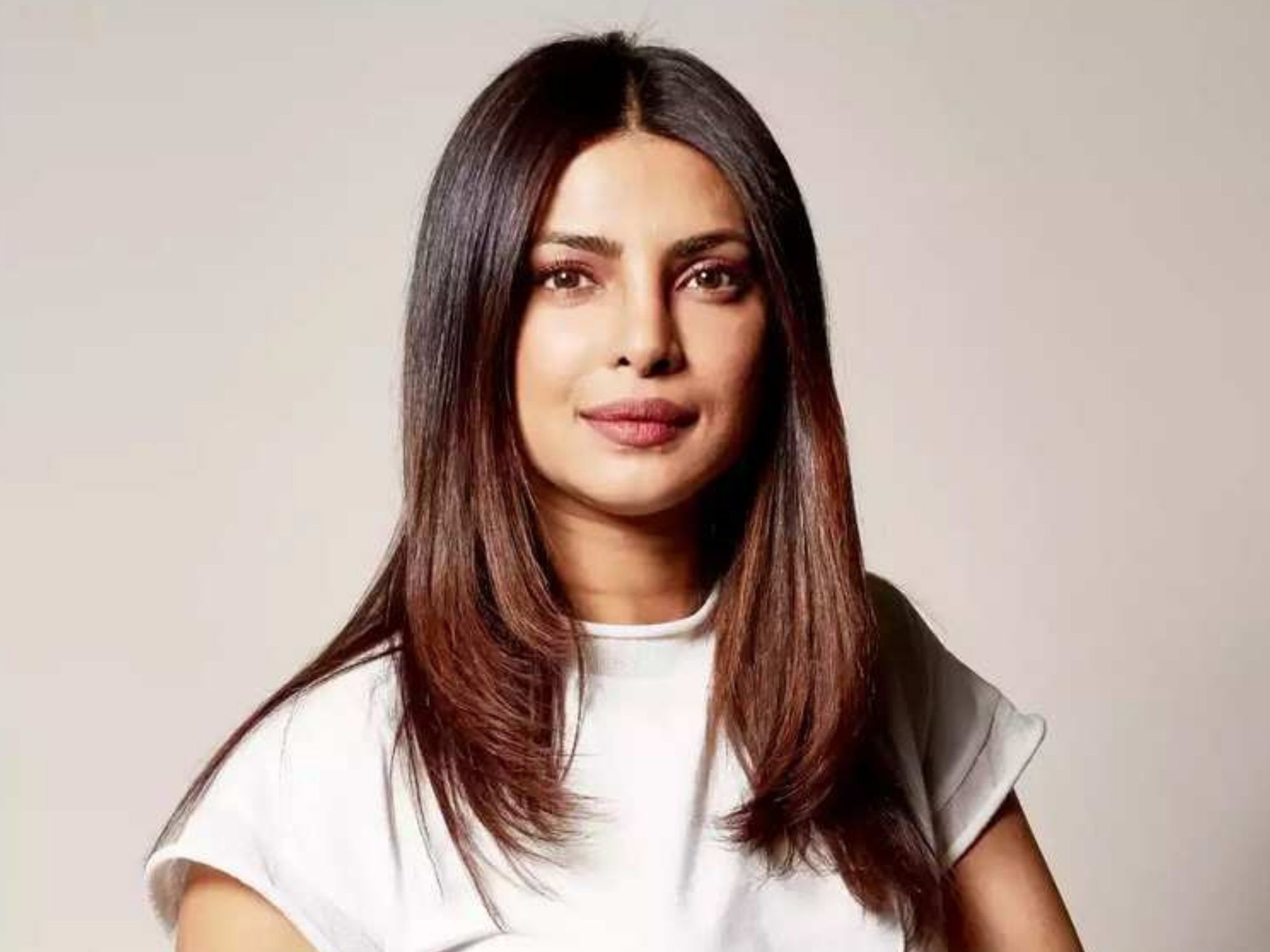 In the latest promo for her Super Soul Sunday series, Oprah Winfrey interviewed Priyanka Chopra after the much-talked about tell-all with Meghan Markle and Prince Harry. The Bollywood actor can be seen speaking about her secular upbringing in India and her religious views. The Barfi actor started off with describing how she had been influenced by different religions throughout her life, ranging from Christianity and Islam to Hinduism.

When questioned about her spiritual journey, Chopra said, “With the number of religions that we have in India, I grew up in a convent school, hence I was aware of Christianity.” The Quantico added, “My dad used to sing in a mosque and that made me well aware about Islam. Being a Hindu and coming from a Hindu family, I adapted the rituals and teachings from Hinduism. So as far as spirituality is concerned, it’s part of my country and I cannot ignore it.”

Priyanka added how her late father educated her about all faiths. "I am a Hindu. I pray and have a temple in my home. I do it as often as I can. But truly to me, I am a believer that a higher power does exist and I like to have faith in that,” she said.

She then weighed in on her memoir Unfinished, which is already a New York Times bestseller. Chopra revealed that she had committed to the idea of writing the book in 2018 and credited her long-haul flights and the Covid-19 lockdown for providing her with enough downtime to complete it.

Chopra also mentioned how she has moved past the insecurities that she had in her 20s. In the short teaser, The White Tiger actor can also be seen addressing her relationship with singer and husband, Nick Jonas. She recalled how she may have been the one to judge the book by its cover when they initially started dating. However, Chopra disclosed she is grateful to Jonas for always taking pride in her work.

Recently, the Super Soul series featured the Duke and Duchess of Sussex, whose interview took the world by storm as they made some explosive revelations about the British Royal family. Priyanka Chopra hopes for harmony between India and Pakistan