‘Schools not responsible for virus spread’

‘Schools not responsible for virus spread’ 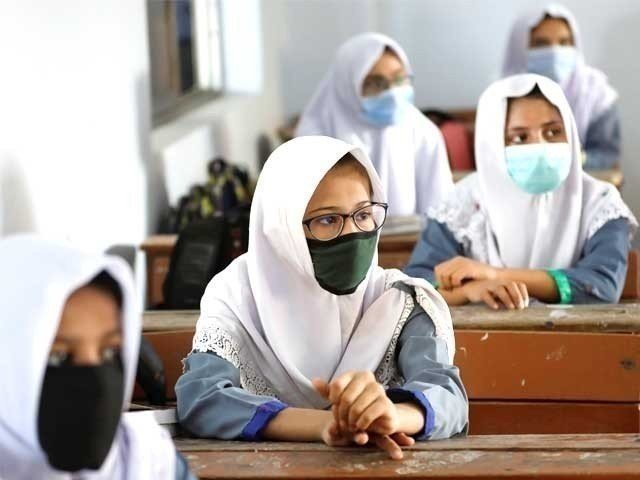 The official lamented that the government did not close madrasas, stating that board exams for matriculation classes are scheduled for May. This is a crucial time in the students’ academic journey, he added.

The SCPSC officials announced that they would keep the educational institutions open with a 50 per cent attendance and with strict implementation of standard operating procedures (SOPs). They cited that only two weeks earlier, the government had expressed satisfaction over the pandemic situation in the country and announced to lift all restrictions.

The council expressed that all educational institutions would be opened completely on March 28 and SCPSC would stand with the school or college which would face action by the administration.