NPHP allotees to get 50% units in LDA project

Closure of educational institutions for fortnight in seven districts notified 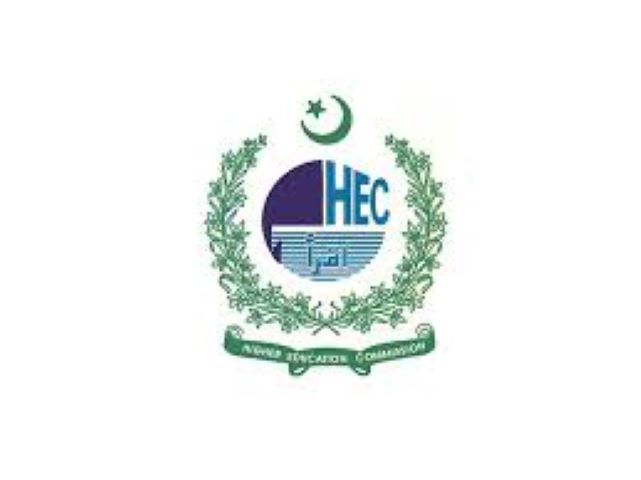 The owners of private schools have opposed the Punjab government's decision to shut down educational institutions for spring break in seven coronavirus-hit districts in the province.

The decision was taken on instructions of the National Command and Operation Centre (NCOC),

According to notifications issued by the provincial higher and school education departments on Wednesday, the schools, colleges and universities in the seven districts. including Lahore, will remain closed from March 15 to 28.

Private schools' associations complained that the government had imposed the decision without any consultation and intimation.

"The government did not consult us over the matter so we oppose it. The government's policies are still lenient and parks and bazaars are open, while only schools are being closed," All Pakistan Private Schools Association's president Kashif Adeeb Jawdani said while speaking to The Express Tribune.

However, government school teachers supported the decision of the closure of schools.

"Cases of coronavirus were increasing across Punjab, so it is a good decision to close the schools and we are with the government over the decision," said Rana Liaqat Ali, secretary-general of Punjab Teachers Union.

Citing NCOC recommendations, the provincial education departments announced that the institutions in the seven districts would be closed for spring holidays from March 15 to 28.

However, the decision will not affect the institutions where examinations would be held during the period.

Earlier, an NCOC meeting was held with all provincial education ministers, in which officials took notice of an increase in coronavirus cases and discussed the situation in the educational institutions across the country, including Punjab.

Federal Education Minister Shafqat Mahmood announced that the educational institutions in Lahore, Faisalabad, Rawalpindi, Multan, Gujrat, Sialkot, and Rahim Yar Khan districts of Punjab would be shut down for two weeks from Monday.

According to sources, health experts participating in the meeting suggested that all educational institutions in the country should be closed, but the education ministers did not show a willingness to do so.

It was reportedly agreed that the decision about closing the schools would be reconsidered in the next NCOC meeting.

The NCOC called for strict implementation of the coronavirus safety standard operating procedures (SOPs) in the 29 districts where schools, colleges and universities will remain open.

Following the instructions, the Higher Education Commission (HEC) advised the universities in the affected districts to go online for two weeks.

According to a spokesperson for the HEC, all universities shall continue to operate as per guidelines issued earlier except for the higher education institutions in Faisalabad, Lahore, Multan, Sialkot, Peshawar, Gujranwala, Gujrat, Rawalpindi, and Islamabad. All universities in the seven districts shall remain closed for physical attendance during March 15 to 28.

However, academic activities will continue online during the period. Moreover, ongoing and pre-scheduled exams can be conducted as planned with the complete observance of Covid-19 health and safety protocols.

The universities were advised to ensure strict observance of the Covid-19 minimum health and safety protocols, including thermal scanning, wearing face masks, social distancing, availability and regular use of sanitisers, and disinfection of buildings.

Educational institutions in Punjab were opened about one and a half months after winter vacations.

Many parents appreciated the decision in view of concerns about the health of children. However, they demanded that the government should bar private schools from increasing the fee.

"Nothing is more important than the life of our kids. The closure of schools was needed as children were among the coronavirus patients in the major cities," said Sitara Bibi, mother of a schoolchild.

However, it was a cruel act of a number of private schools to increase their fees last month and the government should take notice of this matter also, she added.